The 24-year-old is on the verge of completing a move to the Emirates Stadium. 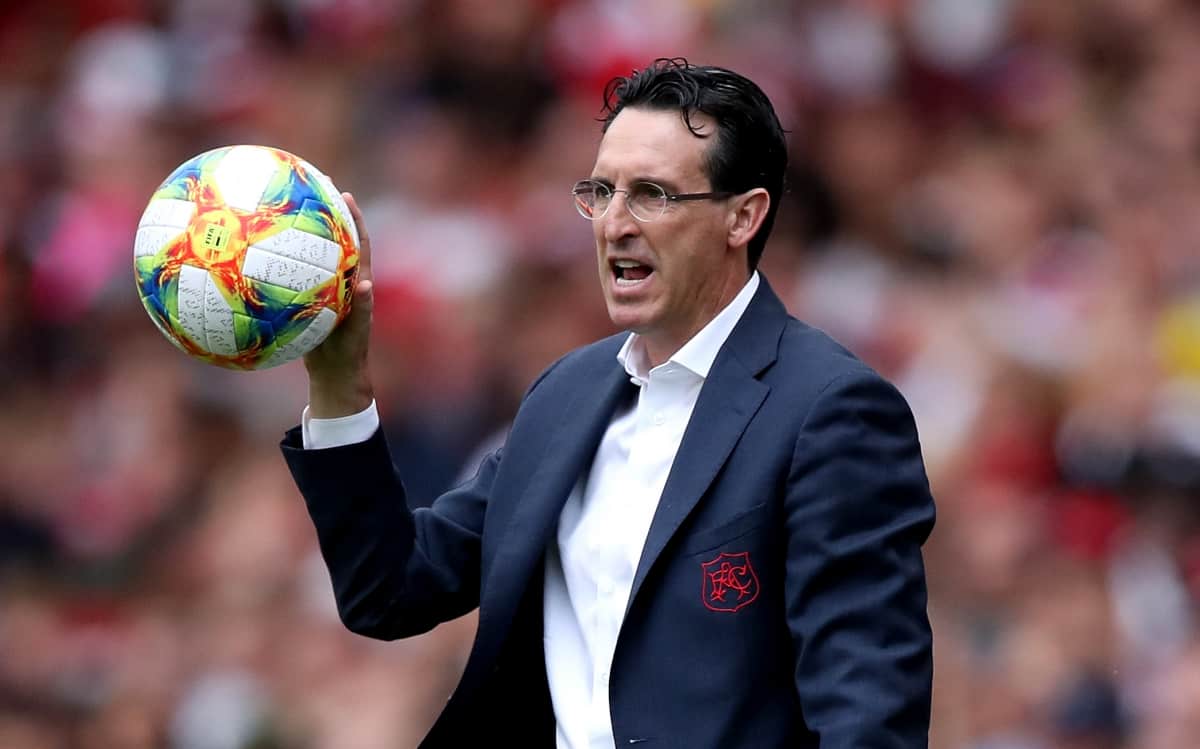 Ivory Coast international Pepe scored 22 goals in Ligue 1 last year and had been previously linked with the likes of Manchester United and Napoli.

The 24-year-old is now, however, on the verge of completing a move to the Emirates Stadium.

Any deal is expected to include Arsenal paying in instalments, while the overall fee will eclipse Arsenal’s previous record – £55million for Pierre-Emerick Aubameyang in January 2018.

Speaking to French media outlet RMC Sport on Wednesday, Lille president Lopez said: “He is the one who made the decision, I think it should be (confirmed) in the next 24 hours.

“It is 80m euro fixed. If we pushed this deal out a little bit longer, we could have had five or six offers of the same nature.

“In talking with Nicolas and his agents, the discussion centred on a few clubs so we preferred to focus on the projects that interested the player.”

Thanks for having us, @AngersSCO – and all the best for this season in @Ligue1Conforama ?

Later on Wednesday, following Arsenal’s pre-season friendly at Angers, head coach Unai Emery claimed no deal had yet been completed.

“This one at the moment is not closed, but he is one we are following. No deal is official now, and I will only speak in the next hours or days if it can be official for us,” he said at a press conference, reported by the club.

“We signed (Dani) Ceballos, and we have a possibility with Pepe. We are looking for the possibility to improve, but only if we can take more steps in the squad. Our target is to sign another player if he can really, really improve us.”

Europa League finalists Arsenal have made three signings so far this summer.

The signing of William Saliba from St Etienne was confirmed just hours after Ceballos, but the 18-year-old France youth international will spend the next season back on loan at the Ligue 1 outfit.

A move for Celtic full-back Kieran Tierney is, meanwhile, still in play despite the Scottish champions knocking back two offers from Arsenal, while centre-half Shkodran Mustafi has been linked with a move away.

The future of defender Laurent Koscielny also remains uncertain. The Frenchman is still determined to leave Arsenal this summer despite ongoing talks between club and player, PA understands.

The 33-year-old captain refused to travel on a pre-season tour to the United States after his request to have his contract terminated to allow him to join another club was rejected by the Gunners.

Arsenal insisted disciplinary proceedings would be opened against Koscielny, who has been training away from the first team and has not featured for Emery’s side throughout pre-season.

The Arsenal head coach said on Wednesday night: “He’s a very important player for us. We are speaking with him and with the team, about my responsibilities, the club’s responsibility and his responsibility.

“With respect it’s better for us, it’s better for the team, and it’s changing our idea with the centre-back, because if he is here with us this season, it’s very different than if he isn’t with us.

“At the moment it’s a very personal decision, and we are respecting that. I am speaking with him and we are going to find the best solution, but overall we need a player like him.”