Manchester City and Chelsea will play their opening matches of the Women’s Super League season at the Etihad Stadium and Stamford Bridge respectively, the two clubs have announced. City’s meeting with Manchester United on September 7 and Chelsea’s clash with Tottenham the following day will both be staged at the Premier League grounds, with the […] 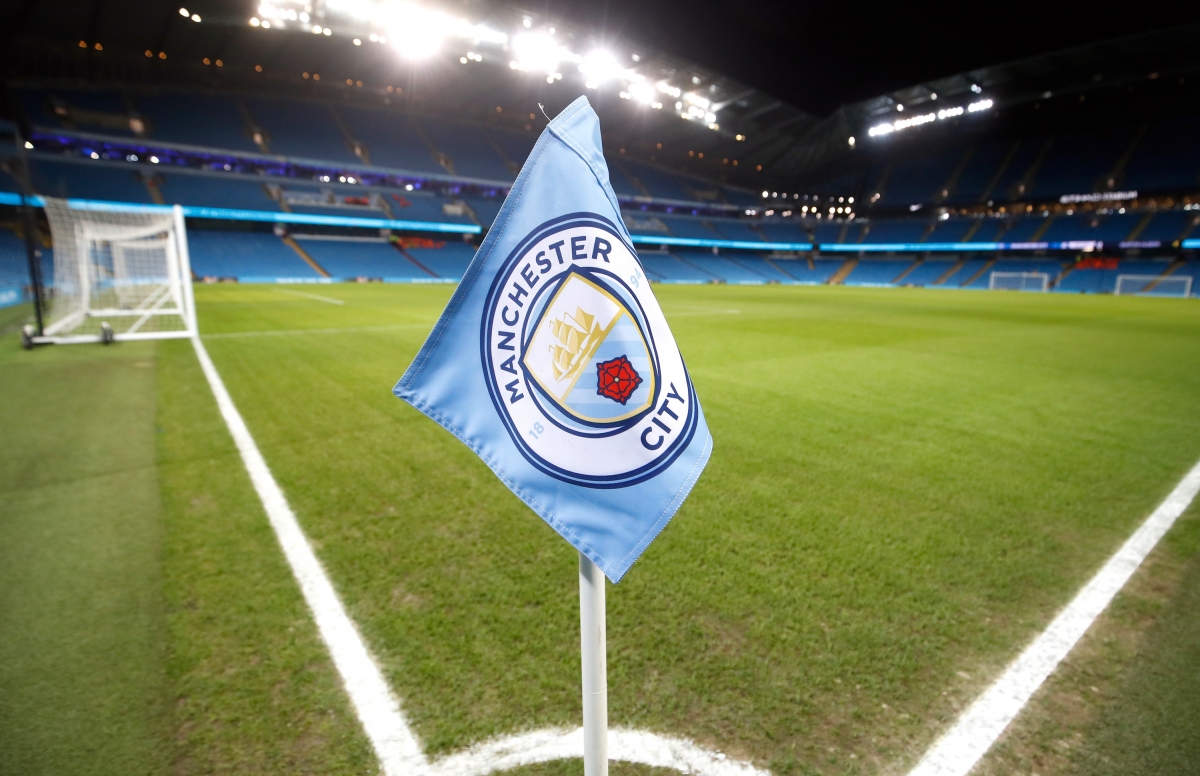 Manchester City and Chelsea will play their opening matches of the Women’s Super League season at the Etihad Stadium and Stamford Bridge respectively, the two clubs have announced.

City’s meeting with Manchester United on September 7 and Chelsea’s clash with Tottenham the following day will both be staged at the Premier League grounds, with the men’s top-flight on an international break.

The decision to move the most high-profile WSL season-openers to large stadiums is part of a wider initiative by the Football Association, which runs the league, and the 12 member clubs to build on the interest generated by England’s Women’s World Cup campaign.

PA understands both matches will also be broadcast live on BT.

Fans can claim up to four free tickets for the London derby, while City are offering up to three free tickets for under-16s per paying adult, with adult tickets at £7. Any additional child’s ticket will cost £2.

It is understood City considered making the game free of charge but decided adults should pay something as they want fans to view the WSL as a product worth paying for. The club, however, did benchmark their adult price against the cheapest ticket available at the Women’s World Cup in France.

It will be only the second time City’s women’s team have played at the Etihad, with the first coming during their successful Women’s League Cup run in 2014. Their usual home is the 7,000-capacity Academy Stadium, a five-minute walk away from the men’s ground.

The match, which kicks off at 3pm, will also be the first women’s Manchester derby since United launched their team at the start of last season.

Former England captain Casey Stoney’s side won the Championship last season but City will represent a formidable first game at this level as their squad is packed with players from England’s France 2019 line-up, including captain Steph Houghton, midfielder Jill Scott and leading scorer Ellen White.

“We are all very excited to play our first home game of the season at the Etihad Stadium and, better yet, in a Manchester derby,” said Houghton in a statement.

“Big games like this are the ones you want to be in as a player and every one of us Manchester City players is looking forward to getting on that pitch and giving you all a performance to be proud of.”

Last season, City finished second in the WSL and won both the Women’s FA Cup and League Cup.

Spurs came up with United as Championship runners-up but they also face a tough WSL opener against Emma Hayes’ experienced Chelsea side, which reached the last four of the Champions League last season and feature England stars Fran Kirby, Millie Bright and Carly Telford.

The game will kick off at 12.30pm on September 8, and Chelsea have told fans to only order tickets if they are sure they can attend, as they are expecting a full house.

The full fixture list for the new WSL season, its second as a fully-professional league and first with Barclays as a title sponsor, will be revealed on Wednesday, but the four other opening games have already been announced and will see champions Arsenal host FA Cup runners-up West Ham, Everton visit Birmingham, Bristol City host Brighton and Reading go to Liverpool.