The Wales international appears set to stay at the Bernabeu. 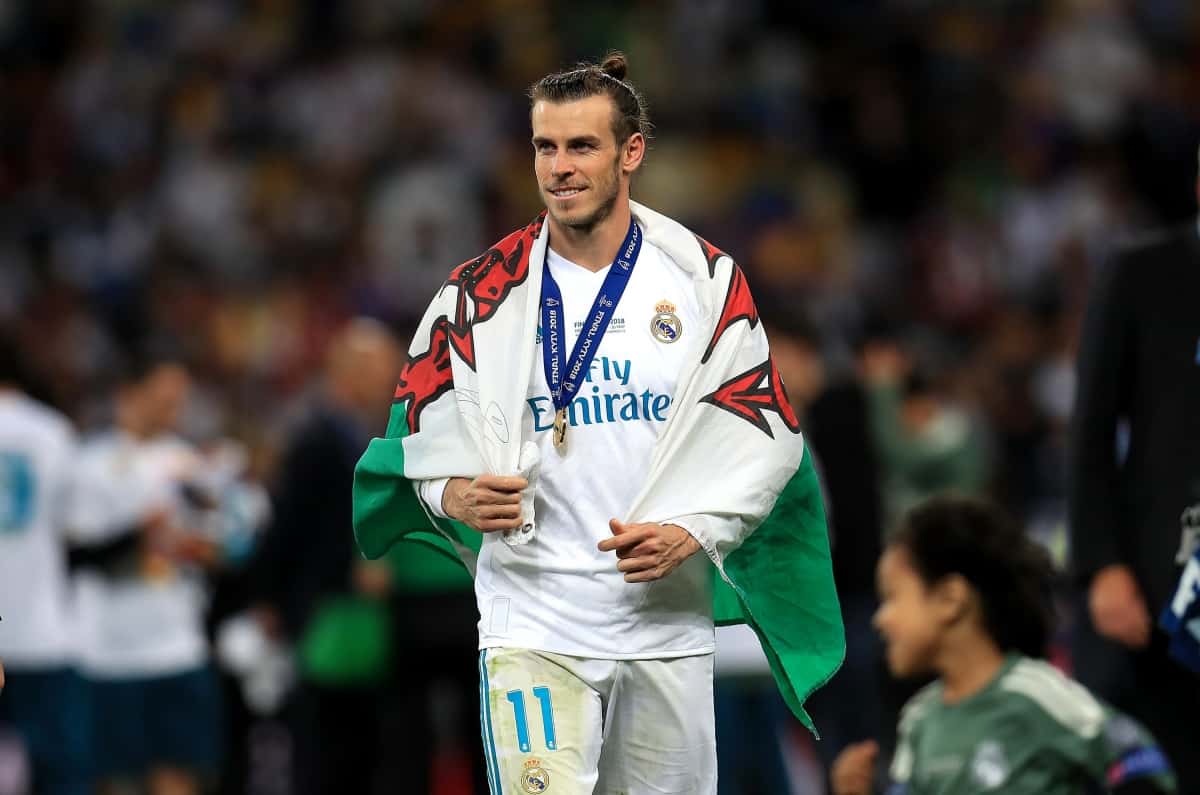 Gareth Bale has uploaded a post on Instagram that shows him modelling Real Madrid’s new kit, just days after a proposed move to China fell through.

The Welshman was expected to join Jiangsu Suning on a three-year deal worth a reported £1million a week after Real boss Zinedine Zidane made it clear the forward was not part of his plans. View this post on Instagram

But it emerged on Sunday that the switch was off and Bale is now likely to stay at the Bernabeu.

The 30-year-old appeared to show his commitment to the Spanish giants by sharing a video and a picture of him wearing the club’s green third strip for the new campaign on social media.