A number of Indian backroom staff tested positive for Covid-19 in the days before the Manchester Test was due to start. 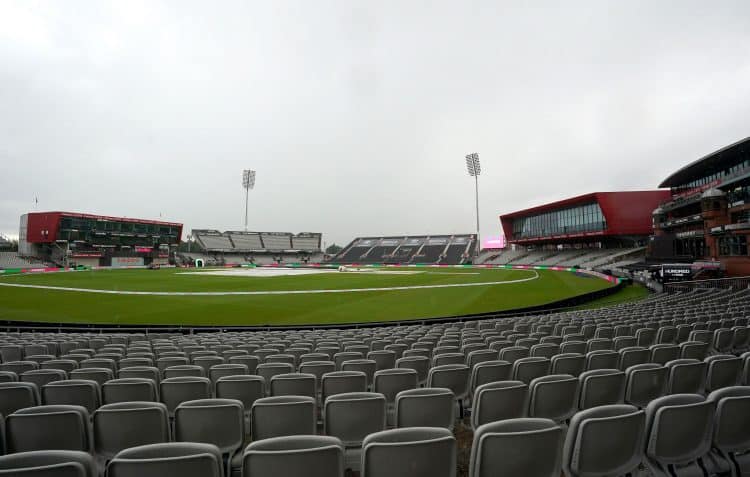 The fifth and final Test match between England and India, due to begin in Manchester this morning, has been cancelled.

A number of the tourists’ backroom staff tested positive for Covid-19 in the lead-up to the deciding fixture, but all Indian players had returned negative PCR results on Thursday night.

But, the England and Wales Cricket Board (ECB) announced on Friday morning, India were unable to field a team “due to fears of a further increase in the number of COVID cases inside the camp”.

It is understood that some India players expressed concerns about playing this week, partly as they are soon due to leave the United Kingdom for the lucrative Indian Premier League, which begins in the United Arab Emirates on 19 September – four days after this match was set to finish.

An initial statement released by the ECB suggested that the match had been forfeited by India, meaning the series would finish 2-2. But that now appears to have been amended.

An ECB spokesperson said: “Following ongoing conversations with the BCCI, the ECB can confirm that the fifth LV= Insurance Test between England and India Men due to start today at Emirates Old Trafford, will be cancelled.

“Due to fears of a further increase in the number of COVID cases inside the camp, India are unable to field a team and will regrettably instead forfeit the match.

“We send our sincere apologies to fans and partners for this news, which we know will cause immense disappointment and inconvenience to many.”