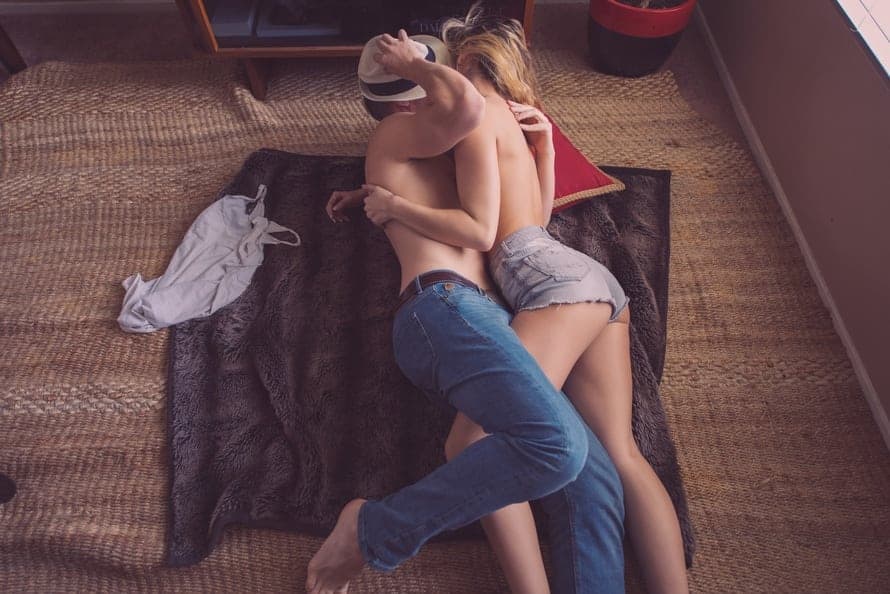 A couple having loud sex in Florida disrupted a tennis game at the Sarasota Open.

Although moans are commonplace in tennis this was quite different, with grunts of a different sort overheard on the clay courts at the United Tennis Club.

Francis Tiafoe and Mitchell Krueger were locked in battle, with Krueger up 15 love at the time. The Texan was trailing Tiafoe 3-6, 2-3 when the noisy love making was heard.

Tiafoe was the first to recognise one particularly loud “oh yeah” and couldn’t contain his giddy grin while the commentators initially tried to write the noise off as some audio from a spectator’s phone, Joe.co.uk reported.