Sport News 24/7 By David de Winter – Sports Editor @davidjdewinter  @TLE_Sport With a 10 point lead in the Premier League, Chelsea are cruising to a first Premier League crown since 2010.  Add to that a League Cup triumph in March and it has been, on paper at least, a very satisfying year for the […] 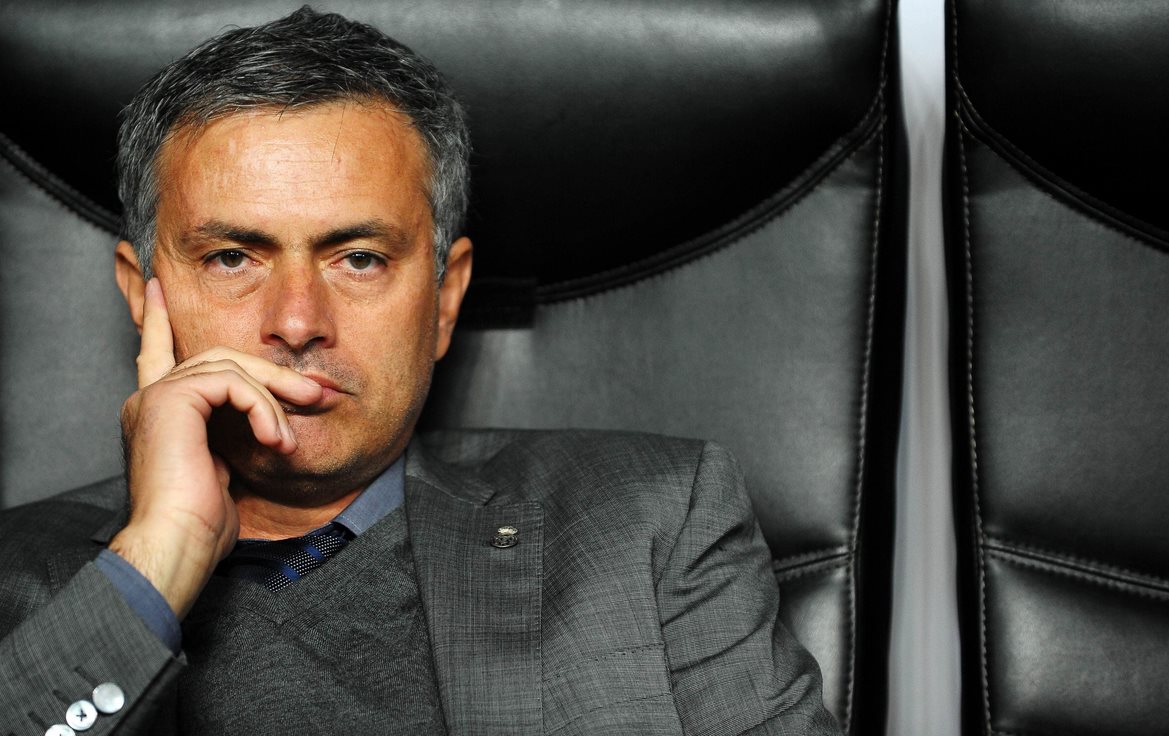 With a 10 point lead in the Premier League, Chelsea are cruising to a first Premier League crown since 2010.  Add to that a League Cup triumph in March and it has been, on paper at least, a very satisfying year for the West London club.  At the PFA awards on Sunday, Chelsea midfielder Eden Hazard was (rightly in my opinion) named PFA Player of the Year and no fewer than six of their players were selected for the Team of the Season.

Delve a little deeper and one will find that four of those six are defensive players (Ivanovic, Terry, Cahill and Matic) and the fourth member of the back four is owned by the Blues (on-loan Southampton left-back Ryan Bertrand).  This is classic Jose Mourinho.  Arsenal supporters may have derided his side as “Boring, boring, Chelsea” at the weekend, but no matter how explosive a team is in attack, it is a solid defensive platform that wins trophies as Liverpool found out to their cost last season.

Few would argue that going forward, the likes of Arsenal and Liverpool (at times) are a more attractive proposition than Chelsea.  Mourinho’s insistence that his wide players track back (ultimately, the reason why Andre Schürrle was jettisoned) means that a large slice of the Chelsea’s creative force comes from the irrepressible Hazard.  Were it not for the brilliant Belgian, the title race would have been a lot closer this season.

It is a similar story with Chelsea’s forwards.  Whilst there are many more mercurial strikers in the Premier League than Chelsea’s Diego Costa, there are few that are more effective than the big Brazilian-born Spaniard.  He may have tailed off towards the end of the season as injuries have taken their toll but he contributes on and off the ball, working hard for the team.  Likewise Loïc Remy, who, despite having to play a secondary role to Costa, has scored crucial goals this season.  Remy and Costa aren’t flashy; they know their job within the team and they do it very well.

This is why Chelsea will win the league this season – they are the best team.  Football isn’t all about gung-ho attacking football, possession and superior passing statistics.  It is what you do with that possession, where you pass the ball and what passes you make when you are in dangerous areas.  In Layman’s terms, Chelsea are the best team at getting the ball into the goal whilst also ensuring the opposition doesn’t do the same to them.

However, is success enough?  As a Liverpool fan it was heartbreaking to see the Reds miss out on a first League title in 24 years last season.  Does that therefore detract from the fact that they played some of the best football I have witnessed of any team in my lifetime?  Absolutely not.  I was proud, honoured even to have watched a season of such exhilarating football.  Despite Liverpool not winning the League, some of their performances were remarkable, once-in-lifetime moments.

Therefore I find myself asking the question: Would I rather Liverpool won the league winning games 1-0 or would I rather they came 2nd, 3rd or 4th playing a free-flowing and entertaining brand of attacking football?  Against all my better judgement, I am going for the latter option (I daresay the supporters of QPR, Burnley, Sunderland and Leicester would wholeheartedly disagree with me).

Sport is competition.  Modern-day competition is about winning.  Winning therefore is ultimately the be-all and end-all of sport.  Perversely though, great football teams are not necessarily the most successful.  The Dutch team of the 1970’s was perhaps the most easy-on-the-eye team in footballing history; despite being in the final of both the 1974 and 1978 World Cups, they never won a trophy, yet are still remembered as one of the greatest sides ever, much more so than the victors (West Germany in 1974 and Argentina in 1978).  The Brazil side of 1982 is revered, commonly thought of as the best team never to win a World Cup, yet most football aficionados regard the team that knocked them out of the tournament, eventual winners Italy, as merely a footnote.  The list is endless: the French side of 1980s (although they did win the European Championships), the Newcastle United team of the mid 1990s (what they would give now for the likes of Peter Beardsley, Rob Lee, Steve Howey, Les Ferdinand, David Ginola and Philippe Albert) and the Portugal side of the late 90s and early 2000s: all are recognised as outstanding teams (maybe not Newcastle), yet none won any silverware.

The modern day example is Arsenal.  They are a team who, rightly or wrongly, steadfastly refuse to alter their footballing principles.  Their philosophy of mesmeric passing football, sustainable development and focus on young players has won admirers all over the world.  The downside is that they have one piece of silverware in the last 10 years to show for it.  The upside?  People will arguably remember the Arsenal side of the last 10/15 years fondly as a team who were the footballing equivalent of a Monet painting or a Bach Cello Sonata.  Mourinho’s Chelsea – functional, efficient and pragmatic – will elicit none of those feelings.

Mourinho has an aversion to the mercurial playmaker.  He is a meticulous planner, analysing the opposition studiously and instructing his players to perform specific, often limiting roles.  His style has been the ruin of many an attack-minded individual.  Joe Cole, Arjen Robben (who has gone on to become one of the best players in the world at Bayern Munich), Mohammed Salah and Juan Mata are but a few of the players whose careers have stalled under the Portuguese.  Could it be that they had a weakness defensively?  Possibly.  Nevertheless Mourinho likes to straitjacket creative freedom.  He is a control freak and instead of encouraging individualism he stifles it in favour of teamwork and cohesion – admittedly very effectively.

Does that bother Mourinho?  Not one bit.  I congratulate Chelsea on winning the Premier League.  They are deserved champions; the best team in the league.  Mourinho is a winner and this obsession has driven him to set Chelsea up as a slick, well-drilled and ultra-efficient outfit.  They may well be the best team in the league but they lack the élan, the style and panache of the great teams.  I am a bit of a footballing romantic.  For me there is more to sport than ‘winning at all costs.’  Those rare moments of sublime skill are why I love the game and this season Mourinho has been all too quick to sacrifice this in order to play ‘anti-football’, unjustly criticise referees and engage in petty arguments.  He may be a winner and I hold his will to succeed, determination and his unrivalled success in high esteem, but he and his Chelsea team will struggle to win the admiration of the football community.  I doubt Jose will care though.