You can’t blame England fans for feeling a tad despondent following the woeful Euro 2016 show, but it ain’t all bad; we’re favourites to win the upcoming World Gravy Wrestling championships. As England crash out of yet another major tournament the English have been left with egg throwing and wicket whacking as the only sports […] 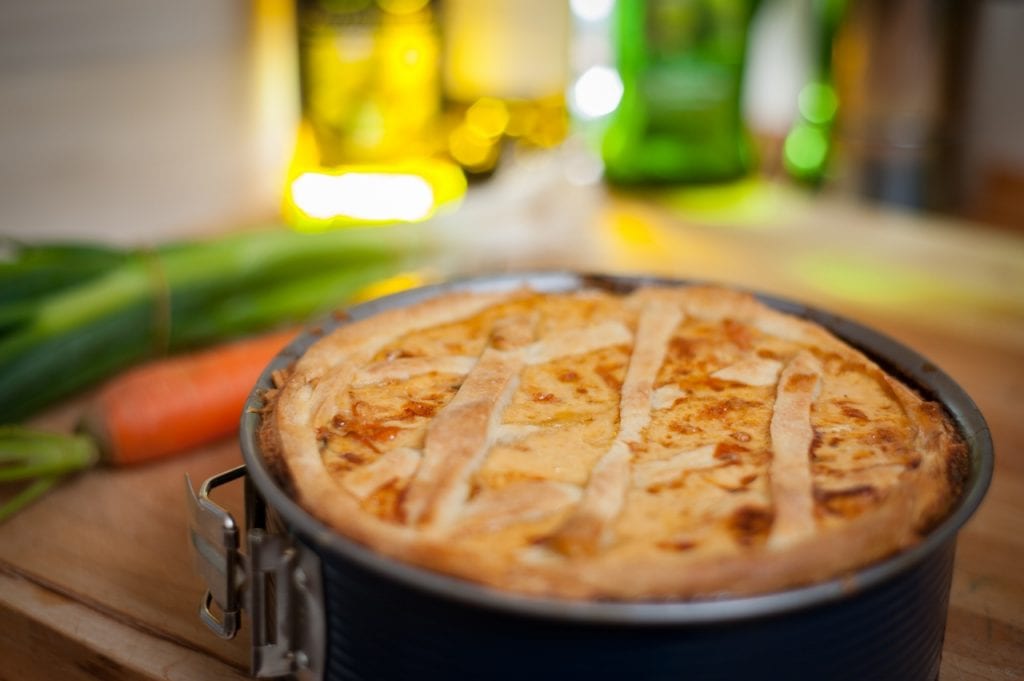 You can’t blame England fans for feeling a tad despondent following the woeful Euro 2016 show, but it ain’t all bad; we’re favourites to win the upcoming World Gravy Wrestling championships.

As England crash out of yet another major tournament the English have been left with egg throwing and wicket whacking as the only sports we’re borderline competent at. But outside the mainstream ball sports there’s an underbelly of fiercely competitive championships which we still have a chance of winning!

Alex Donohue of Ladbrokes’ said: “There’s still plenty to look forward to this summer and the odds suggest it will be the Gravy wrestlers and pie eating champions who will put a smile back on the nation’s face.”

Distract yourself from the imminent final of Euro 2016 by plunging into Castletown Harbour in the Isle of Man with only a tin bath between you and the frigid waters. Entrants come from as far away as Australia and the USA, so we probably won’t win this either.

A chance for gentlemen in London to compete in long-neglected disciplines such as trouser pressing, hat doffing and the prestigious hop, skip and G & T. As long as you pass the moustache test (falsies are forbidden) and keep your trilby at a rakish angle, you could find glory.

It’s not the Monaco Grand Prix but just you wait to see these escargots go. Last year’s victor was the lettuce-fuelled George, who covered the 13-inch course in just two minutes and 45 seconds. This year’s event takes place at Congham, Norfolk’s cricket field.

The history of hen racing goes back over a hundred years in Bonsall, Derbyshire, and the 15 scenes metre racetrack can be fast and furious – however if the feathers start to fly due to a chicken-fight, the angry birds face disqualification.

Think Le Mans drivers have it tough? Try holding onto the controls of a ride-on lawnmower for 12 straight hours. Teams of three will cover enough ground to mow Wembley 10 times over at the site in Five Oaks, Sussex, to be crowned the endurance champs.

Stay away, unsavoury characters – you won’t enjoy the World Gravy Wrestling Championship, where contestants wrestle in a pool full of Lancashire gravy for two minutes while being scored for audience applause and execution of moves. We have the Rose n Bowl, Stackstead, to thank for this.

Next time your dog chews your furniture, consider that he might just be frustrated at not getting to fulfil his ambition of becoming a professional dog-surfer. Enter your canine companion in the US based dog-surfing championships in LA, and let him prove his worth.

Playing conkers is as British as fish and chips, a cup of tea or voting your country into an economic and political black hole. Test your mettle against the nation’s finest at Northamptonshire’s premier conker-flinging competition, now in its 51st year.

9. The Biggest Liar in the World Competition – November 15

This year’s lying championship is held at the Bridge Inn, Santon. If you reckon you can tell porkies better this could be a great opportunity for an English win.

Not to be confused with the custard-pie eating championships which occur in early June, This contest in Wigan is simple – the winner is the person who eats a standard, 12cm diameter pie the fastest. The current world record is 23.53 seconds, which is eminently beatable.

Ladbrokes have offered odds on two competitions England is sure to have a say in – gravy wrestling and pie eating: