by Jess Young
in SPONSORED, Technology 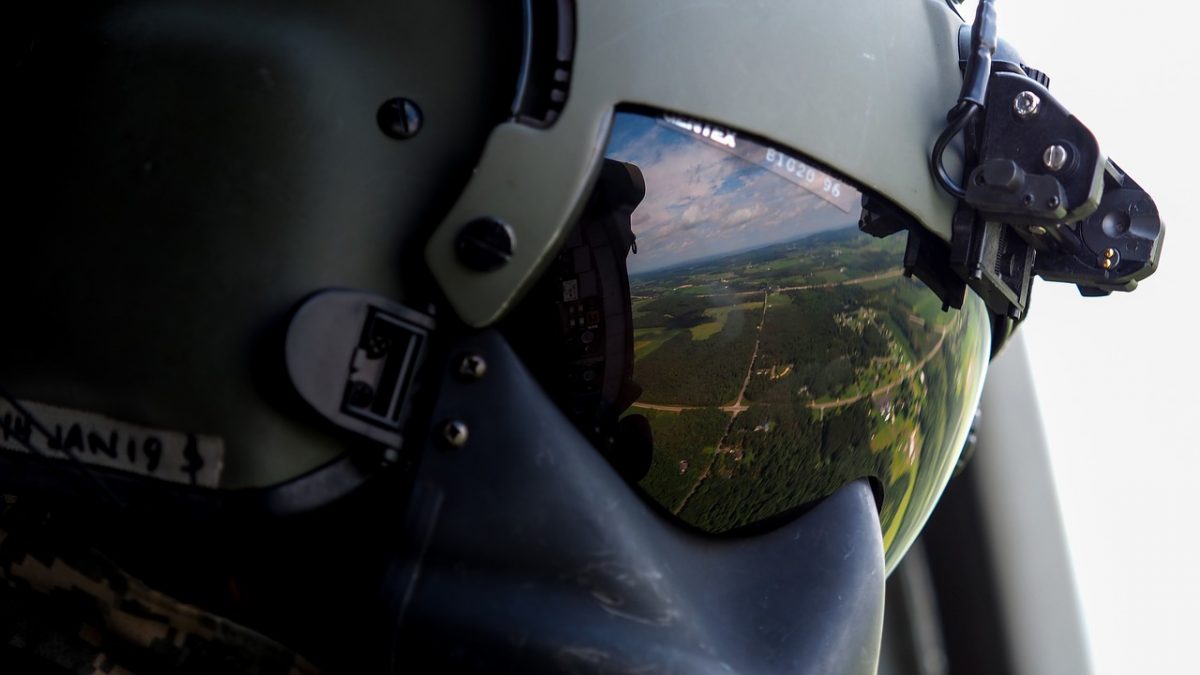 Are we one step closer to Marvel’s Iron Man becoming a reality? Perhaps not, but a British firm claims to have been granted the world’s first patent for a jet suit with striking similarities to the one worn by Tony Stark.

Who is the firm behind the world’s first patent for a jet suit?

Gravity Industries, based in London, has a mission: to offer “the next frontier in human flight”. Since 2017, the innovative company has been developing all kinds of patent-pending technology that promises to “enable unparalleled human flight”, according to its website.

As part of its portfolio of ground-breaking tech, Gravity Industries has been developing its Gravity Jet Suit for more than two years. And now the company says it has been granted the first official patent in history for a jet suit.

UK Patent number GB2559971 was filed in February 2017, titled A Wearable Flight System With Propulsion Assemblies Worn On A User’s Body. Filed by CEO of Gravity Industries, Richard Browning, it was granted by the UK Intellectual Property Office (UKIPO) on 13 March 2019.

And according to Gravity Industries, they now hold the world’s first patent for a jet suit capable of flying for four minutes plus. The suit can fly the wearer at impressively high speeds – more than 55mph. Gravity Industries say that the innovative design involves a flight system that uses the human body’s strength to propel the rigid framework by thrust. The patent details how the suit works, and even references Iron Man too.

How does the jet suit work?

The flight suit uses “propulsion assemblies”, which refers to a device that uses thrust for either the right or left hands of the wearer and on the body to support the torso or legs. The wearer uses the turbines mounted on their arms (or torso) to manoeuvre, steer and land the suit. Each separate turbine kicks out 175hp, and the combined propulsion of the body and hand thrust exceeds 1,200 newtons (N). This is what allows the suit to travel at more than 55mph, while it flies through the sky.

Unsurprisingly, the jet suit weighs a lot. All in all, it clocks in at about 35kg, with the suit itself weighing 25kg and the fuel needed for propulsion another 10kg. It boasts five gas turbines worth of fuel that can produce more than 1,000 brake horsepower (bhp).

Richard Browning, CEO of Gravity Industries has so far flown the suit at more than 70 locations around the world. He has also broken what was then the record for fastest jet-engine powered suit in 2017, when he flew at 32.02mph. Mr Browning released a statement to the press, explaining that the suits are designed to be work by search and rescue teams or military operatives. This year, the company’s priority, according to Mr Browning, is launching a Gravity Race Series. The competition is scheduled to take place towards the end of the year and will see all kinds of pilots showing off their flight skills in the jet suit. Teams will compete all over the world and perhaps give a glimpse to a future where we all use an Iron Man-style suit!