By Bea Patel, TLE Property Editor and Director of Shop for an Agent The 2016 London Mayoral election will take place tomorrow (5 May). With Boris Johnson choosing not to run, Labour candidate Sadiq Khan and Conservative representative Zac Goldsmith battle it out as the two front runners. So what could this mean for the […] 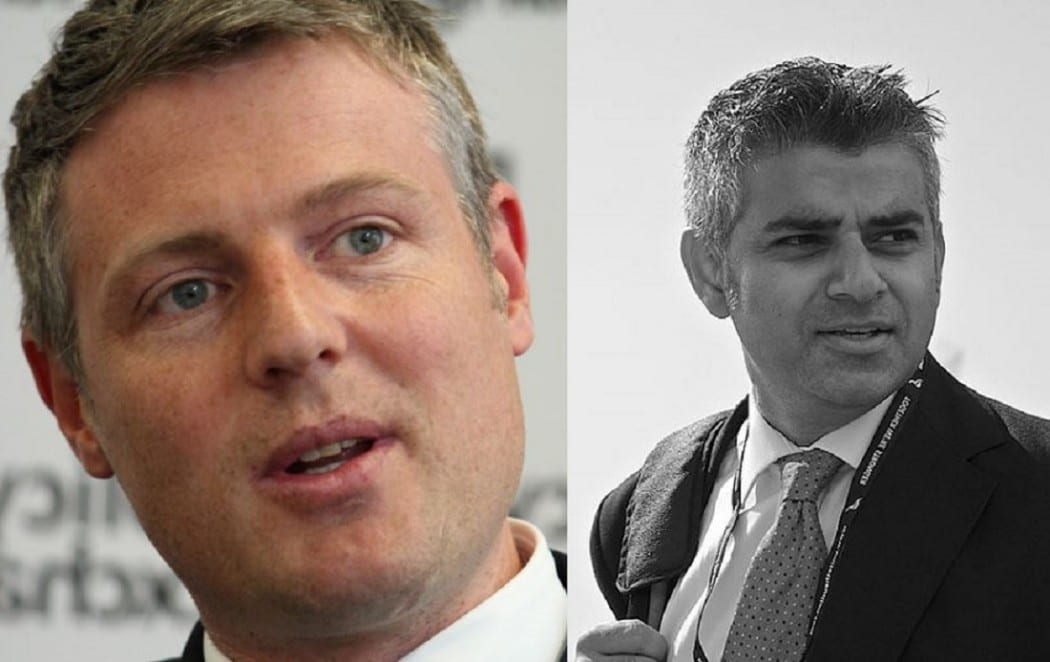 The 2016 London Mayoral election will take place tomorrow (5 May). With Boris Johnson choosing not to run, Labour candidate Sadiq Khan and Conservative representative Zac Goldsmith battle it out as the two front runners.

So what could this mean for the average UK homeowner?

Historic data reveals a Labour mayor would be better for aspiring London homeowners, as under Ken Livingstone, Labour saw an increase in housing stock of 186,000 homes compared to just 152,000 under Boris Johnson. This additional supply cooled prices across the capital.

New research from eMoov shows what each result will mean for the average UK homeowner.

With a huge demand for property and a lack of supply, getting on the London property ladder is difficult.

Analysis of ‘Number and Density of Dwellings by Borough since 2001’ shows that historically, a Labour mayor has presided over an almost continuously increasing level of property construction. Between 2001 and 2008, under a Labour mayor there was an increase in housing stock of 186,000 homes. Under a Conservative mayor between 2008 and 2014, the level of housing stock fell, with only 152,000 new homes being built.

With London house prices continuing to rise, an increase in supply – creating a drop in demand levels will go some way in cooling the London bubble to benefit those trying to buy.

For London homeowners, their primary concern is the increase or decrease in their property value.

During Ken Livingstone’s eight years as Labour mayor, between 2002 and 2005, there were four instances where house prices in London increased at a lower rate than the UK as a whole. Up until 2008 when Boris was elected, London property values increased by 89 per cent. But despite London’s tendency to be the driving factor in the UK property market, the national average value increased by 113 per cent during the same period, 24 per cent more than the capital.

Under the Conservatives, there were six years in which London outperformed the rest of the UK, even though Boris oversaw the majority of the property market crash between 2007 and 2010. Despite this, property values under the Conservatives in the capital have increased by 41 per cent between 2008 and 2015, compared to just 30 per cent nationally – with values elsewhere across the UK failing to reach previous levels.

So under Ken Livingstone’s tenure as the Mayor of London, house prices increased at a quicker rate, but failed to outperform the national average. The Conservatives oversaw a smaller rate of increase but the London market, for the large part, performed better than the rest of the UK where price is concerned.