In the five years since the 2012 Olympics Stratford has managed to achieve something very few hosts before could; it has become an area of lasting transformation and a focal point for the emergence of East London as a cultural, residential, retail and employment hub. What was once a  brownfield site is now a vibrant residential and business […] 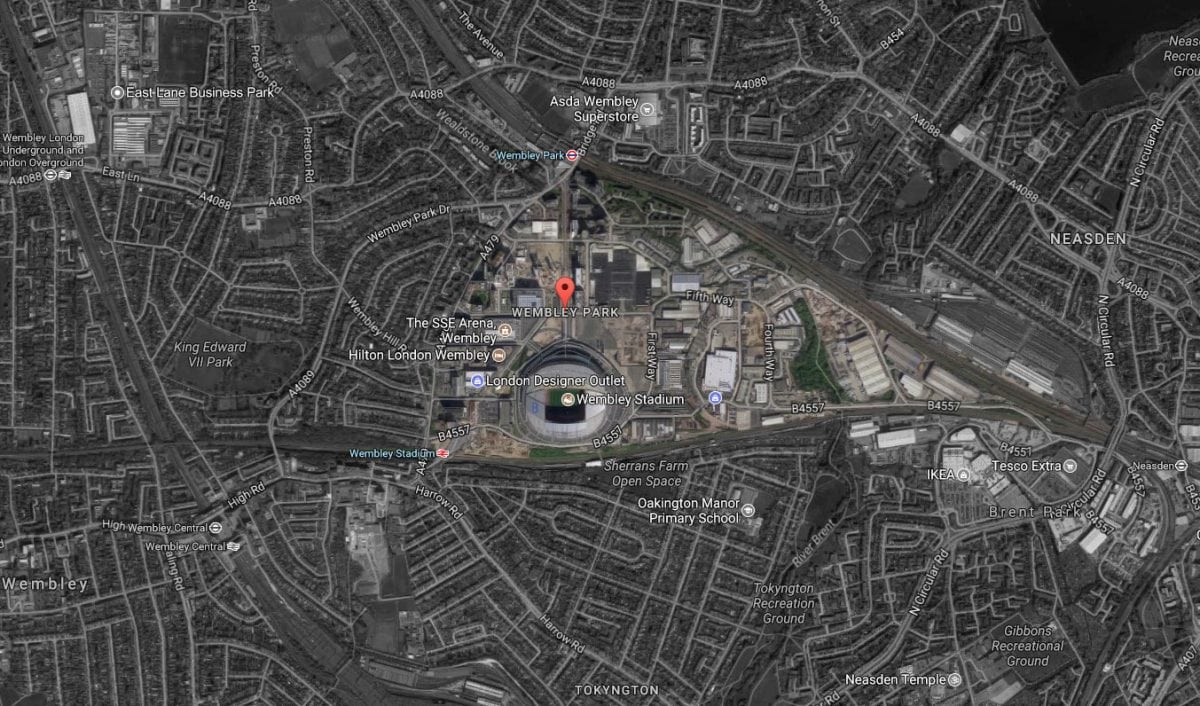 In the five years since the 2012 Olympics Stratford has managed to achieve something very few hosts before could; it has become an area of lasting transformation and a focal point for the emergence of East London as a cultural, residential, retail and employment hub.

What was once a  brownfield site is now a vibrant residential and business area of London with the area going from strength to strength since The Who brought the Olympics to a close in 2012, but it could have competition from the east – as the Wembley Park development gains momentum.

Although it has had double the time to get it’s act together – the new Wembley was opened five years before the Olympics happened – there are finally real signs of life in the London Borough of Brent thanks to Quintain, which bought Wembley Arena (now called The SSE Arena) and the land around Wembley Stadium in 2002, and has since worked to revitalise the 85-acre site with a + £1bn investment.

Last month we reported that the park is set to become the largest single-site purpose built Build to Rent development on a single site anywhere in the UK with 5,000 new homes. And now new residents in the area will have the latest Boxpark on site to greet them.

The creators of the world’s first pop-up mall have announced its third venture, Boxpark Wembley, will be opening following the successes of Shoreditch and Croydon sites in 2010 and 2016 respectively.

Whilst continuing to draw from its iconic shipping container roots, Boxpark Wembley will have a completely new and bespoke building design, making it an innovative and exciting landmark in the heart of Wembley Park.

The developers will work closely with the local community to host a series of live music, events, talks and workshops. This will be bolstered by an expansive 2,000 capacity events space plus an intimate and separate 300 capacity venue.

Roger Wade, Founder and CEO, Boxpark, comments:  “I’m delighted to announce the opening of the third Boxpark site, Boxpark Wembley. Boxpark Wembley is located in an iconic location, on Olympic Way in Wembley Park. We look forward to working closely with Quintain, Brent Council and the other venue operators on the site, to develop a world class food, drink and entertainment destination, and possibly the best fan park in the world!”