Plans to build 2,000 homes on a disused airfield in Guildford have been rejected to the dismay of young renters in the area. Guildford Borough Council shunned a proposal and subsequent appeals from landowners Wisley Property Investments Limited (WPIL) to build the much-needed housing. Local campaigners Wisley Action Group (WAG) led the campaign to block […] 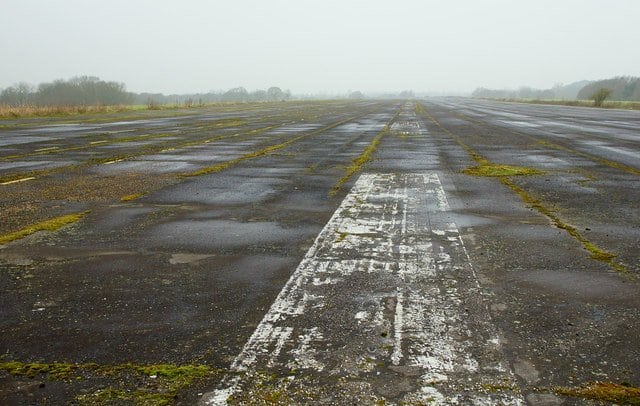 Plans to build 2,000 homes on a disused airfield in Guildford have been rejected to the dismay of young renters in the area.

But it’s a far sight from what the land actually looks like, which is made up of mostly uncontaminated grass and recyclable concrete. 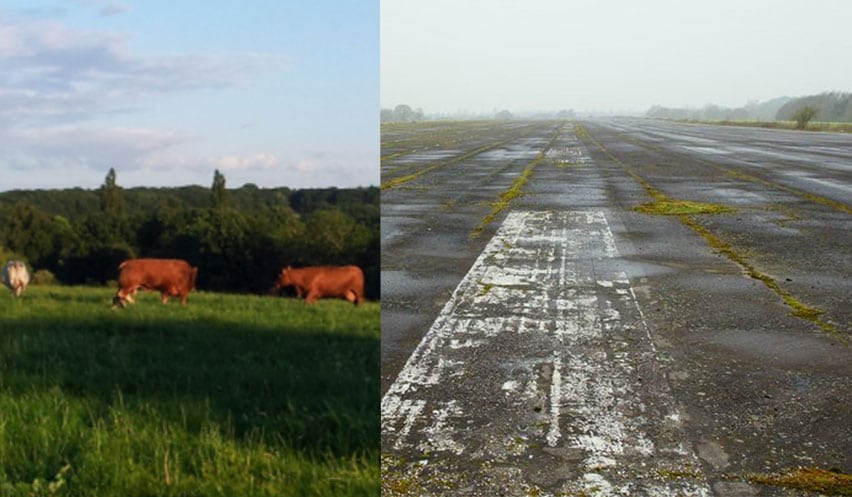 The WAG movement, mocked as the Campaign to Preserve Runway Emptiness, has been criticised for been made up of property-owning “50 year-olds” hell-bent on protecting a green crack in the tarmac.

As well as 2,068 homes, the planning application included shops, parkland, schools, shops and a healthcare centre.

Who thinks 2000 homes in an unaffordable area would be better than this disused airfield? pic.twitter.com/3AbcYu9TWc

The site is well served by the A3 and M25 and would offer much-needed housing to renters forced out of the capital by extortionate property prices.

The old airfield is over a mile of concrete – the equivalent of 70 acres – and has been disused for decades.

According to Foxtons the average property price in Guildford was £521,806 in March 2018 with supply at a premium.