Village and town greens may be under threat

Britain’s oldest national conservation body says the latest judgement has consequences for the rights of people all over the country to protect land they have used for decades.

by Joe Mellor
in Environment, Property 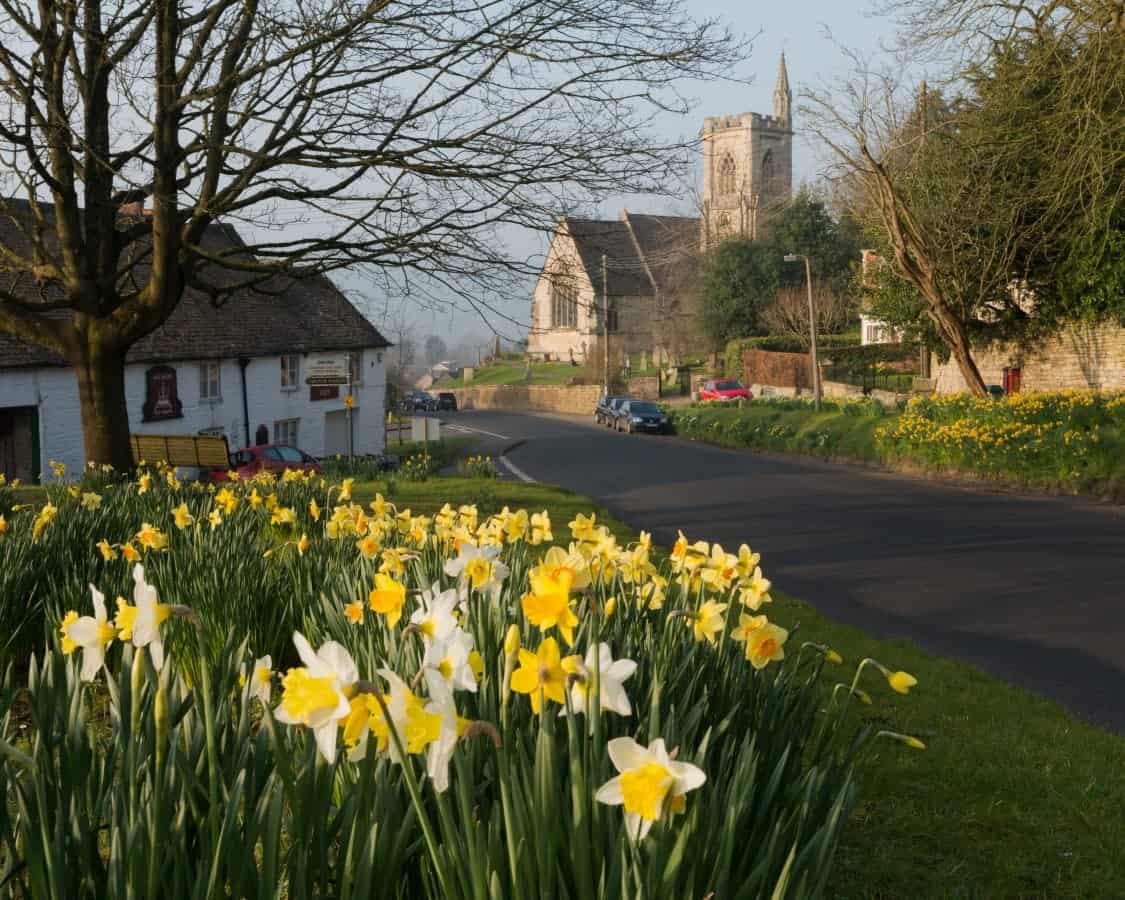 Village and town greens may be under threat after Appeal Court judges have ruled local planning law undermines their protected status.

Britain’s oldest national conservation body says the latest judgment has consequences for the rights of people all over the country to protect land they have used for decades.

Under current law, land can be registered as a town or village green (TVG) if local people have enjoyed it as a recreational space for 20 years without permission or challenge.

And once registered, the land is protected from development.

But the Court of Appeal has now upheld a High Court decision that the registration cannot be made if the land has been identified for development in a local plan.

This applies even if the land itself has not been earmarked for development but is on the ‘settlement boundary’ as councils may identify it as being ‘potentially’ developed.

TVP status also cannot be granted even if, despite development plans, a local authority doesn’t think planning permission would be granted – for example if the land is currently a playing field.

The decision was made in the case of a village green in Wiltshire on the boundary of land earmarked for development under a local plan from 2015.

Local resident Richard Gosnell applied to Wiltshire Council in 2016 to register 380 square metres of space in Royal Wootton Bassett as a TVG.

The town of around 11,000 people was given Royal status by the Queen in 2011 due to its role as the town where bodies were repatriated from Afghanistan for military funerals.

It was the first town to get Royal status since 1909.

After the green was given TVG protection in 2017, landowner Cooper Estates sought judicial review of the registration.

They argued at the High Court the land had been identified for ‘potential development’ by policies in Wiltshire Council’s core strategy in 2015.

They won their case after judges agreed land earmarked for potential development in a local authority plan amounts to a ‘trigger event’ under the Growth and Infrastructure Act 2013.

A trigger event prevents the land from being protected as a TVP.

An appeal by Wiltshire Council has now been dismissed.

The Court of Appeal said although the green space in Royal Wootton Bassett had not been identified in the plan as a development site, it was in the settlement boundary and this would ‘frustrate the broad objectives of the plan’.

This was because the development plan by Wiltshire Council had suggested a ‘relaxation’ of settlement boundaries to ‘identify new developable land’, according to the judgement.

Lord Justice Lewison said: “It cannot be right that a registration authority has, in effect, to decide whether planning permission would be granted before deciding whether to entertain an application for the registration of a TVG.

“The registration authority would not be required to consider whether planning permission would be granted.

“To allow a registration of a TVG within the settlement boundary would, in my judgement, frustrate the broad objectives of the plan.

“That is precisely the reason why Parliament decided that, in circumstances like the present, a TVG should not be registered; but, instead, the question of development should be left to the planning system.”

He added that although town and village greens may no longer be protected under the registration system because of the loophole – it did not mean there would be a ‘free for all’ to develop in green spaces.

He said: “Although the absolute protection against development in consequence of registration as a TVG is removed, that does not lead to the consequence that the land will be developed.

“Within the planning system, the land in question could be given the status of Local Green Space within the emerging plan. That would confer on the land the same planning status as green belt land.

“So there is no question of a free for all within the settlement boundary.”

But Nicola Hodgson, case officer for the Open Spaces Society, said the case has ramifications for green spaces all over the UK.

She said: “The wide interpretation of ‘potential development’ in the context of the local plan will make it very difficult for local people to protect their rights and register land as a TVG.

“Many people find the local plan process impenetrable and do not realise early enough in the process that land may be subject to development proposals.

“Lord Justice Lewison mentioned that land could instead be protected as a local green space (LGS).

“However, the opportunities for applying for land to be so designated are few because an application can only be made where a local plan is being reviewed or when a neighbourhood plan is being prepared.

“The designation itself does not give the same permanent protection as registration as a TVG, and it does not provide rights of access for recreation.

“This is a real blow to communities and we urge them to identify now land they believe to be eligible for registration before it becomes defined as land for potential development.”

Mr Gosnell, who applied to register the land in Royal Wootton Bassett as a TVG in 2017, said: “I am disappointed at the appeal decision, particularly as it may allow the landowner to destroy those aspects of the land which make it an attractive amenity.

“It has been used and enjoyed by the public since 1969 and has been mowed by the council’s mowing team so we presumed it belonged to the council.

“Sadly, the land’s only protection now is for a benign landowner to acquire the land or for Wiltshire Council to continue to refuse any future applications to build houses on it (there have been six applications over 17 years).

“Our application for a TVG was about use of the land as an amenity rather than trying to thwart development. Local residents have enjoyed the natural beauty of the land, its birds, flowers and bushes, for decades.”