A tiny unmodernised cottage tucked away on a quaint London lane has been put on the market for more than £500,000. The one-bedroom terrace property has just 540sq/ft of floorspace, making it around one-third the size of the average English home. It also needs to be completely refurbished but despite this it commands a £525,000 […] 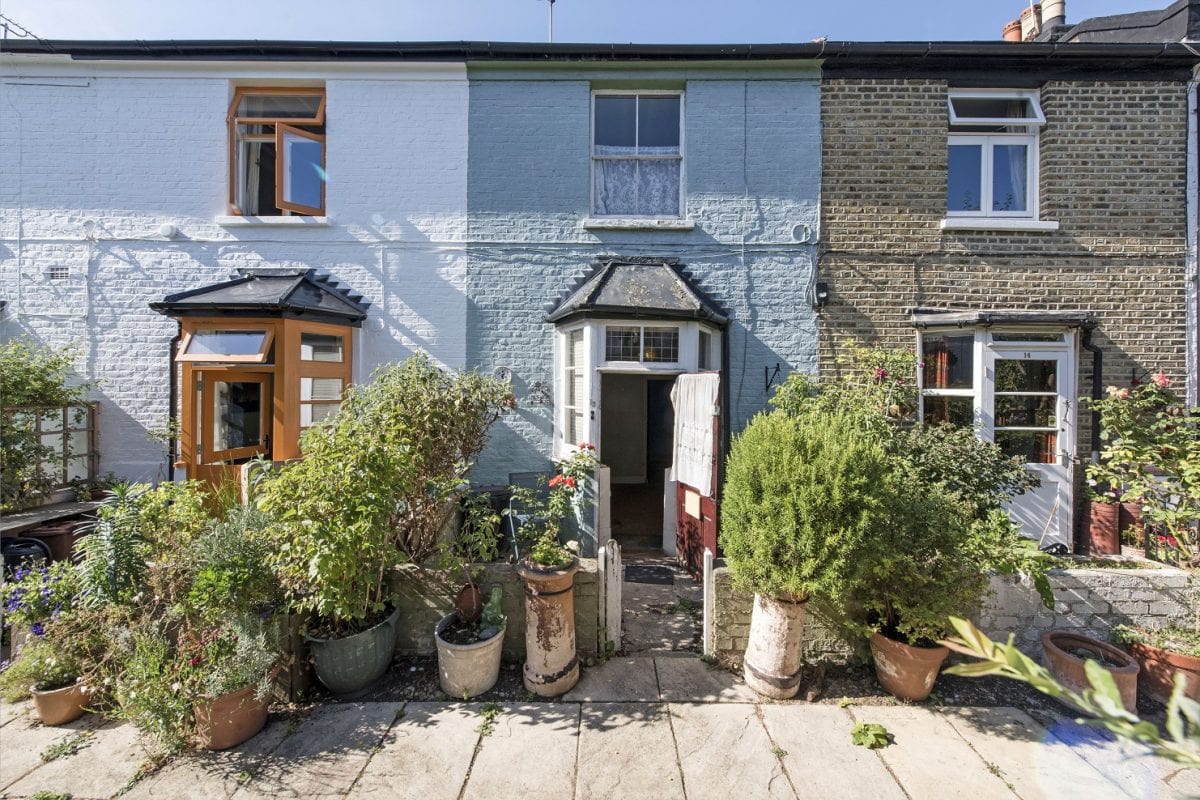 A tiny unmodernised cottage tucked away on a quaint London lane has been put on the market for more than £500,000.

The one-bedroom terrace property has just 540sq/ft of floorspace, making it around one-third the size of the average English home.

It also needs to be completely refurbished but despite this it commands a £525,000 asking price, making it more than double the cost of a typical home.

The cottage is on Choumert Square in Peckham Rye, South London, a charming narrow lane with an award-winning secret communal garden.

On the National Garden Scheme listing, Choumert Square is described as “46 mini gardens with maxi planting in Shangri-la situation that the media has described as a Floral Canyon, which leads to a small communal secret garden”. 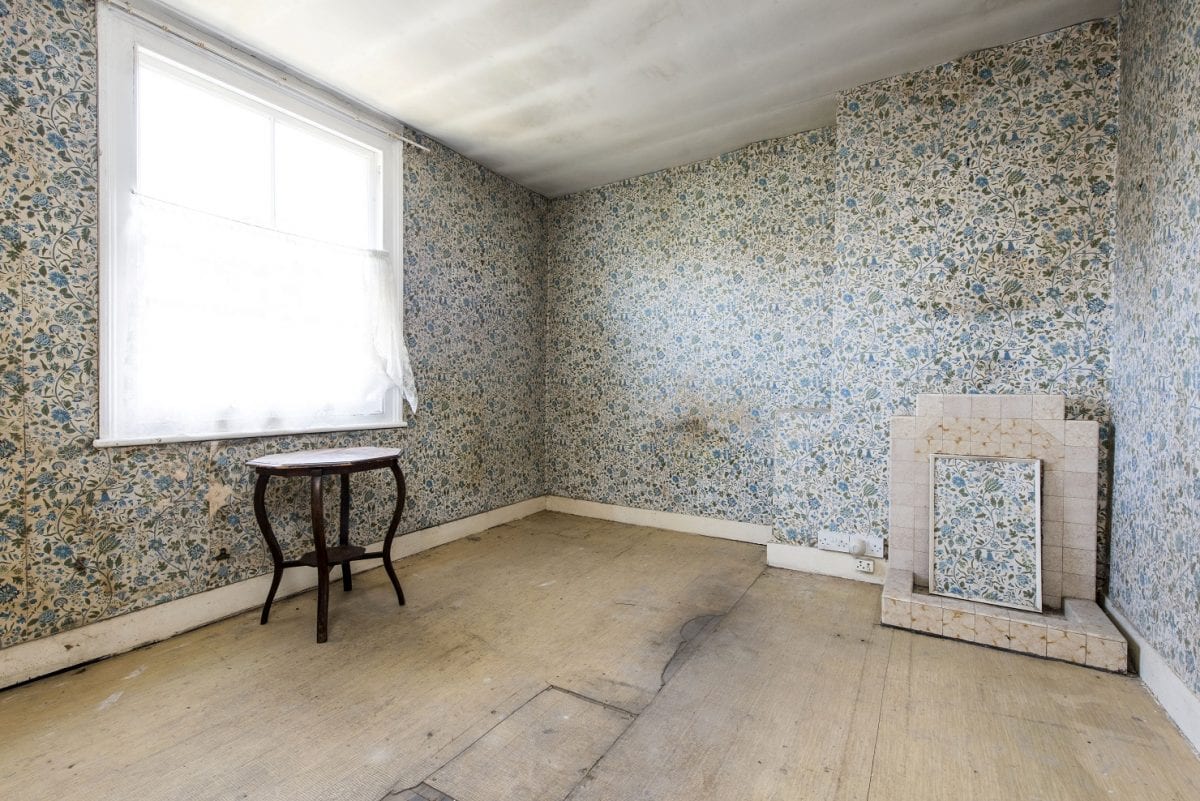 The garden has been featured on BBC TV, Channel 4 and in numerous magazines.

The first floor has one bedroom, a bathroom, and a separate toilet.

It has now been put on the market for £525,000 with Savills, with the estate agency estimating it will be worth around £575,000 when renovated.

Caroline Kennaway, from Savills Clapham, said: “This cottage is an exciting project for someone looking to breathe new life into a home on one of south east London’s prettiest streets.

“While it is a well-known spot amongst locals, whenever people visit for the first time they are always truly taken with this secret floral-filled lane.

“With its variety of exciting places to eat, drink, shop and visit Peckham Rye has established itself as a popular place to live, particularly with young professionals.

“There’s plenty going on in the surrounding area, from summer evenings spent at Frank’s Café to the arts hub at the Bussey Building as well as Peckham Levels with its street food stalls, artist and yoga studios.” 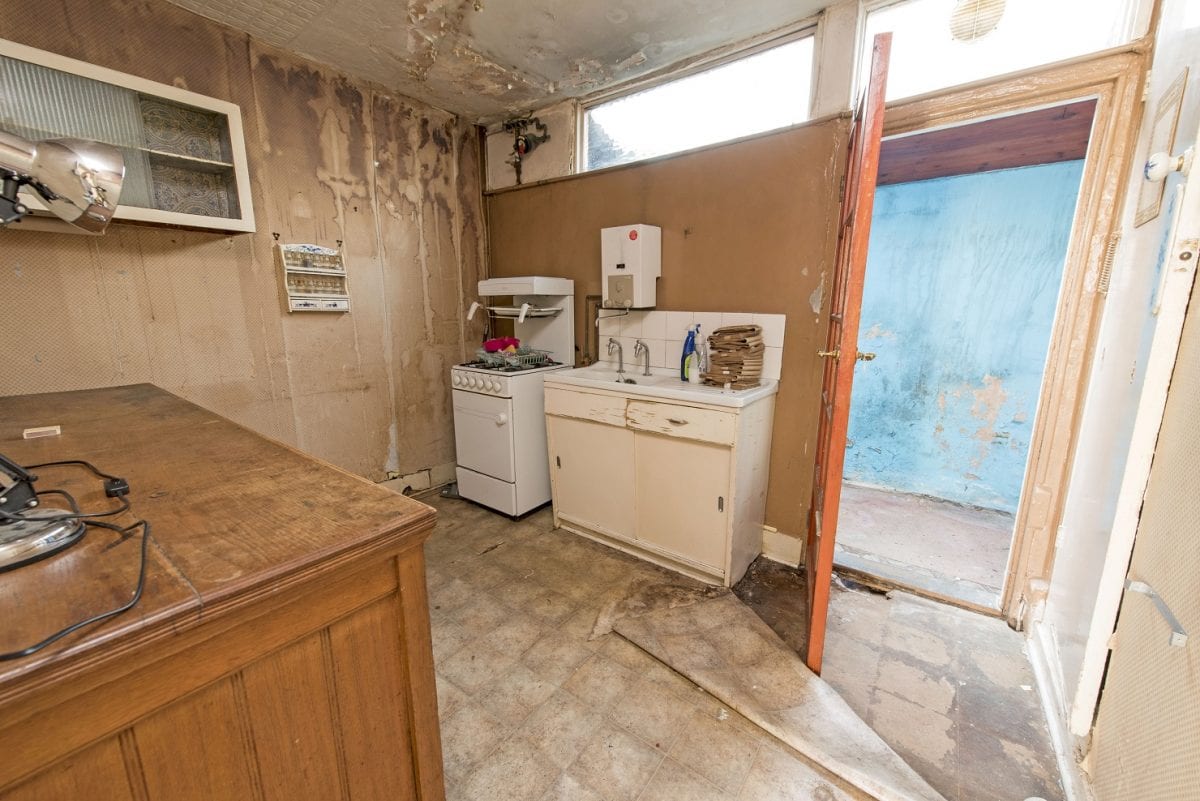 The gardens on Choumert Square have evolved over 40 years, triggered initially by a few neighbours’ gardening passions that infused the enthusiasm of others.

The square has won several awards. It was one of 25 ‘Blooming Fantastic’ awards, given by the Conservation Foundation for areas that have brought a green awareness to corners of London.

Last year it was cited in the top 3 London Squares by the London Garden Society.

Known for its community spirit, residents also hold their own village fete with home produce stalls, arts, crafts and music. 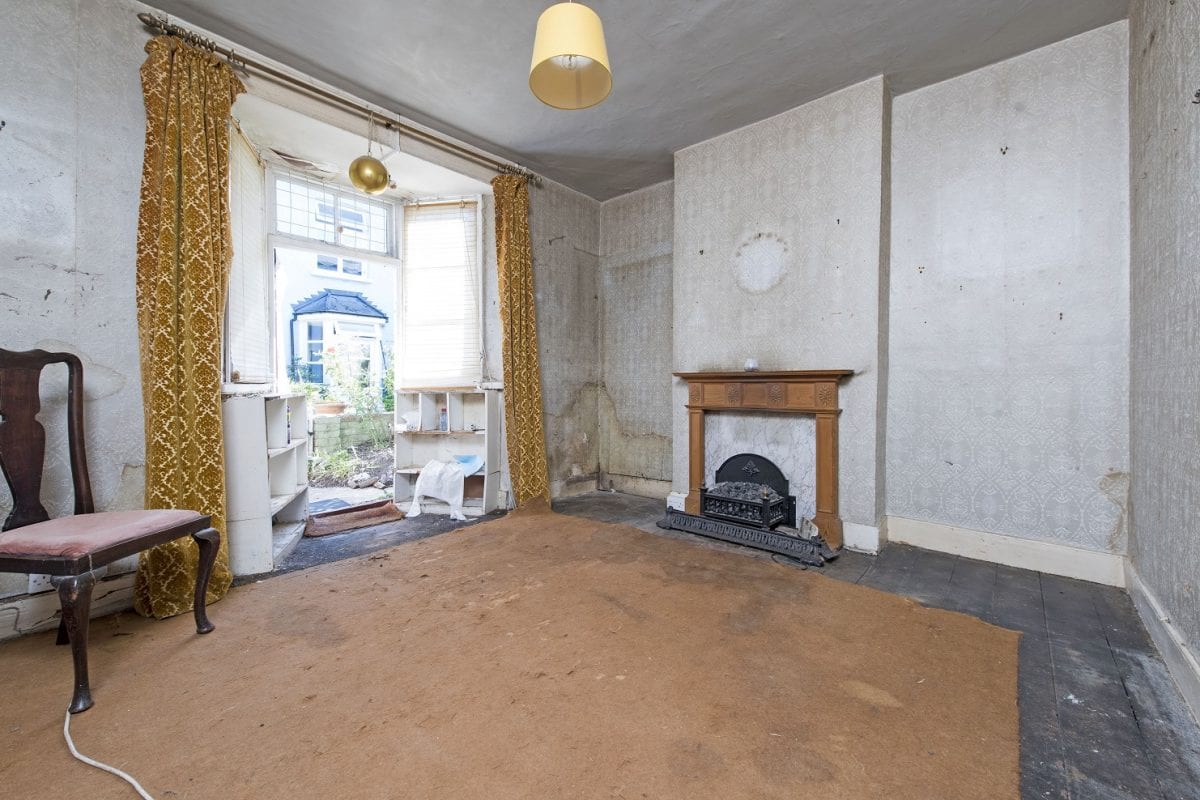 The gated lane, which isn’t on Google Street View, does not allow access for cars.

Caroline Kennaway added: “The village like atmosphere simply adds to the area’s desirability.

“It’s rare for an unmodernised home like Choumert Square to come to the market and we expect plenty of interest from first-time buyers looking for a project through to downsizers wanting a do-er upper and to be part of a close-knit local community.” 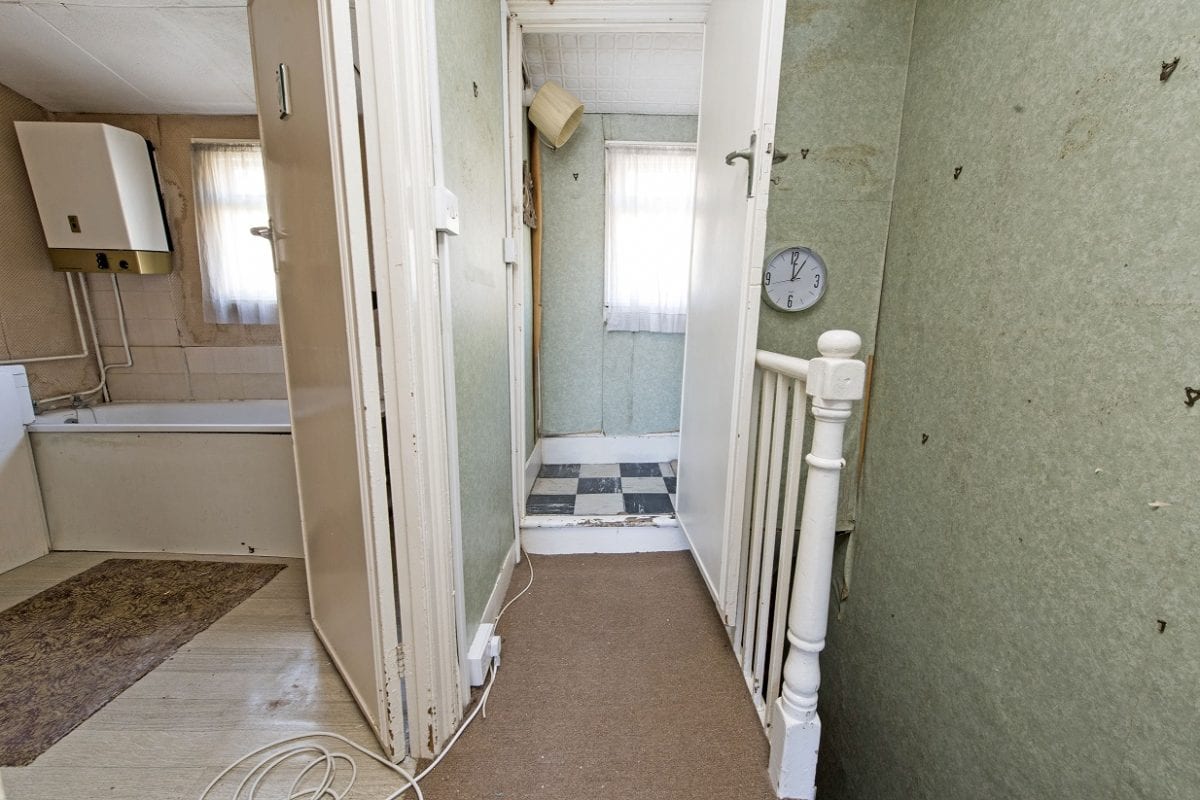