With many investors both domestically and internationally on the lookout for their next investment opportunity in the UK, London often appears near the top of their list of destinations, however rising prices in the capital and London’s international reputation for overpriced property can deter many investors from choosing London as their next investment destination. With […] 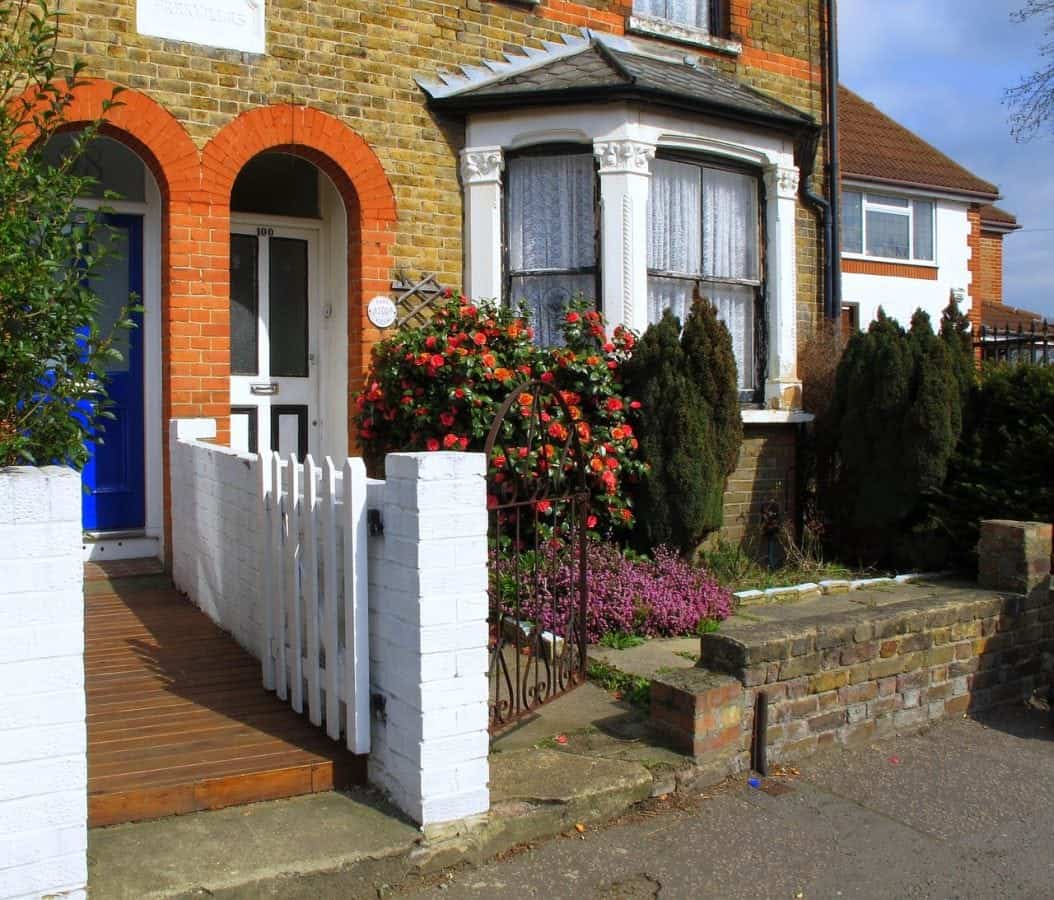 With many investors both domestically and internationally on the lookout for their next investment opportunity in the UK, London often appears near the top of their list of destinations, however rising prices in the capital and London’s international reputation for overpriced property can deter many investors from choosing London as their next investment destination.

With billions of pounds being invested in regeneration projects in London and major upgrades to transport links throughout the city, more and more niche areas are becoming great places to invest.

We look at some of the best places to invest in London to help investors make informed decisions because if you know where to look, there is still value to be found.

The London Docklands cover a wide area, with one of the most well known parts being Canary Wharf. However, to the east of Canary Wharf is a place called Canning Town, which is seeing new developments being built each year. The area of Canning Town has been granted further funding with the aim of developing the area, speeding up the construction process of various projects. As part of regenerations within this area, EcoWorld Ballymore’s London City Island is to be constructed, including the production of new apartments, as well as the new home of the English National Ballet, set on a single island.

This particular area of London is set for a multi-billion pound transformation, with the former BBC headquarters at the heart of this transformation. The headquarters are being turned into a working and living community, housing new Grade A offices, 950 new homes and a number of fantastic restaurants and bars. Together with the new Soho House hotel and private members’ club that are also set to be included, the area is expected to benefit greatly, with many businesses moving to the area, helping to boost the local economy.

Over the next couple of years, Ilford is set to see transformations to the area that will make it a very desirable place to live. Cycle routes, green spaces and existing buildings will be enhanced, and businesses will be encouraged to set up shop within the area, something that will have a noticeable impact upon the local economy. As well as this, the Elizabeth line is due to open at the end of 2019, providing transport to Bond Street in less than 25 minutes, providing professionals with a great place to live that is easily commutable. The Ilford area has a range of outstanding schools within the local area, as well as a number of restaurants and shops, presenting a fantastic place to live.

The Tottenham area is set to be subject to one of the biggest regeneration stories of London, with a £1 billion regeneration set to hit the area, turning it into a very desirable and modern place to live. Although the whole project is set to take more than 10 years, it is thought that 10,000 homes and 5000 job will be created by 2025, as well as a whole range of different restaurants and shops. In addition, the new Tottenham Hotspur Football Club stadium is currently being built, and this is certain to bring new people to the area, boosting the economy and creating a variety of new jobs. The demand for property within Tottenham is sure to rocket over the next couple of years, so investing in Tottenham based property now would be a fantastic investment choice.

Following regeneration to the Wembley area, more and more people have been moving to the area, also increasing the interest shown by investors. Investment has also been made into the community infrastructure, with a new GP surgery, primary school and nursery being introduced to help to boost the area and make it a more desirable place to live. The Brent Cross shopping centre, nearby to the Wembley area, is also set to be transformed following multi-million pound investments, adding 200 new shops, a cinema, a new town square, high quality public spaces and more than 50 new restaurants. Not only will this create many new jobs within the area, but it will also make Wembley a better place to live, attracting more and more people over the coming years.