Peter Yielding, 64, put his neat three-bed semi in pricey St Albans on the market for £350,000 - hundreds of thousands of pounds less than other homes on the street 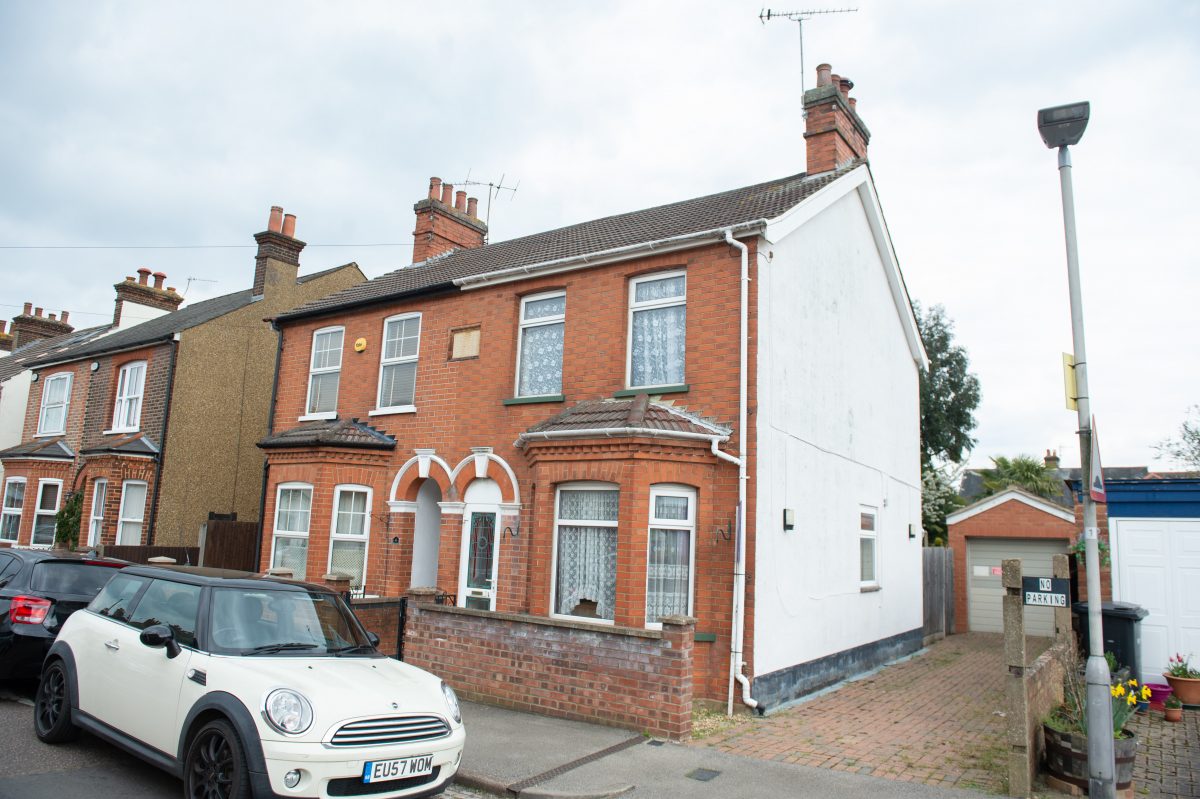 A savvy pensioner has sold his house with a massive discount but there’s a catch – he’s successfully demanded he can continue to live there – RENT FREE.

Peter Yielding, 64, put his neat three-bed semi in pricey St Albans on the market for £350,000 – hundreds of thousands of pounds less than other homes on the street.

The online listing states it has a garage, driveway and would be perfect for investors.

But the description on Right Move stated: “The current vendor would like to remain at the property rent free as a long term tenant.”

And despite the odd request, Mr Yielding said he’s managed to attract TWO “firm offers” from buyers who are happy to let him say, and he’s going to sell.

Speaking at his home this week, he said: “[I’m selling because] I just need the money if I’m honest with you.

The property was added to the selling site in February this year.

The average cost of a house in the area late last year was around £560,000, and St Albans was recently voted the top commuter city for London.

Reddit user riverY90 mocked the deal, asking: “How did they not get laughed out of the estate agents? Which estate agent would even bother trying?

“Why do they think this is a good investment for someone?”

But not everyone agreed.

User In-for-a-penny said the deal was “possibly not as ridiculous as it first appears”.

They explained: “St Albans is posh and close to London – £350k is substantially less than what that gaff is worth.

Rdditor Mossley agreed that it might be a good investment, saying: “I’d consider it.

“You get to own a property and it’ll only increase in value over time.

“The deciding factor would be the age / life expectancy of the occupant – mid twenties probably not, mid nineties almost certainly. It’d all be assuming a cash sale too, and no mortgage to pay.”

Although it may sound bizarre, the practice is called “home reversion” and is actually not that uncommon.

In a home reversion you sell all or part of your house for cheap – typically 30% to 60% less than the market value – for a cash lump sum, a regular income or both.

The buyer allows you to keep living there until you die or move into care.

The older you are when you sell, the higher the percentage you’ll get of your home’s market value.

This can work well for both parties but it can come back to bite buyers, like in one famous case where an unlucky man purchased a house from the world’s oldest woman.

Andre-Francois Raffray thought he had a great deal when he agreed to pay 90-year-old Jeanne Calment a monthly fee until she died, when he’d get her grand apartment in the south of France.

But Mrs Calment ended up living another 32 years, becoming the world’s oldest woman reaching an age of 122.

She actually outlived Mr Raffray, who paid her more then double the flat’s value before he died at age 77 – and on his death his family had to keep paying her.