One in four Brits believe the ownership era is coming to an end, a study found. A poll of 2,000 UK adults found more than 40 per cent believe they’ll never own their own home. And it also emerged currently less than half the nation own cars outright. The results of the study display the […] 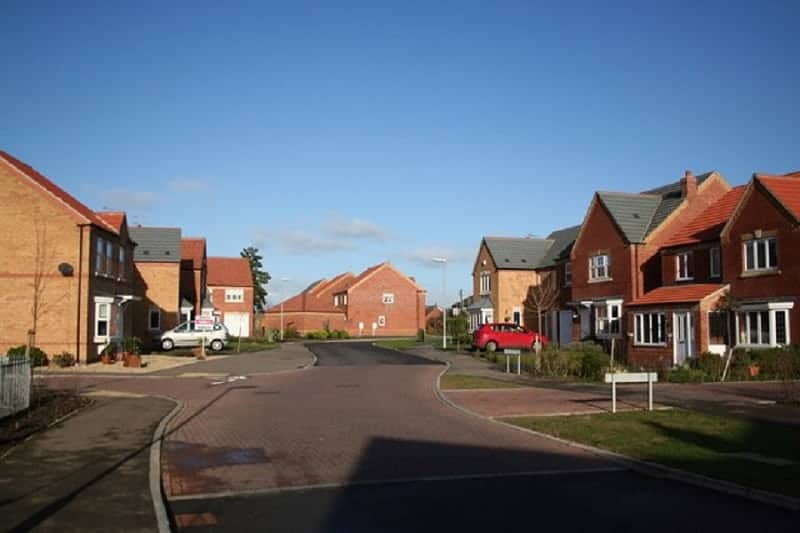 One in four Brits believe the ownership era is coming to an end, a study found.

A poll of 2,000 UK adults found more than 40 per cent believe they’ll never own their own home.

And it also emerged currently less than half the nation own cars outright.

The results of the study display the current trend for renting almost anything, instead of shelling out on permanent purchases.

Around one in four enjoy the flexibility in pricing that it offers over paying a lump sum when purchasing an item.

And one fifth believe there is less pressure and responsibility when renting, though 36 per cent of adults think they would miss the sense of ownership they feel when buying items.

One in three Brits said they felt ‘pressure’ to own their home outright.

”From the homes we stay in to the cars we drive, the sharing economy is dominating more and more corners of our lives.

“Brits are feeling empowered to own less, and those who do own assets are becoming more entrepreneurial with them, accelerating the UK’s sharing culture.”

The study also found eight in ten drivers believe the need to own a car has fallen in the last five years.

Currently, 34 per cent operate their car through hire purchase, personal contract purchase, a personal hire lease or similar, and two in five believing owning a vehicle outright isn’t a ‘necessity’ where they live.

Three in 10 of those surveyed in the study, conducted by OnePoll, would consider letting their home – or rooms within – out on a peer-to-peer service such as Airbnb to help make some money.

And 17 per cent would be willing to do the same for their car, allowing people to loan it from them to make extra cash.

Xavier Collins added: “We’re seeing thousands of new drivers joining our marketplace every month, and ten times as many people are booking cars through the app since we launched in the UK last September.”