The store in Camden was built on the Grand Union Canal in the 1980s. 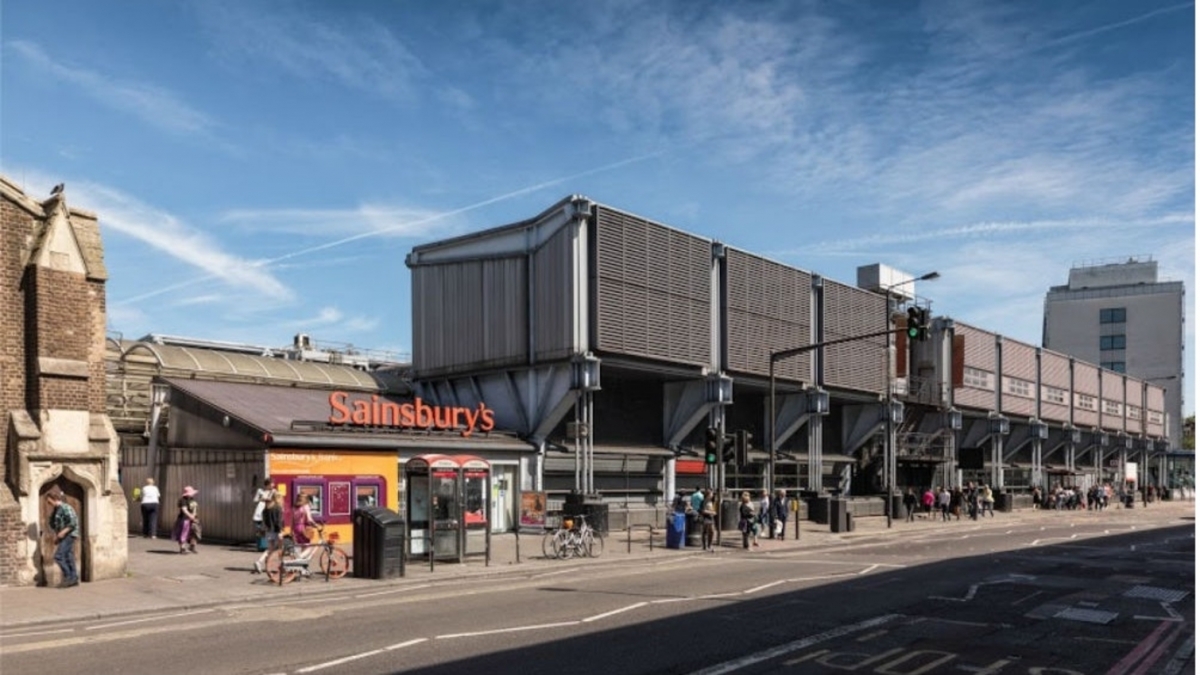 A branch of Sainsbury’s in north London has become the first purpose-built supermarket to be given listed status.

The building, on Camden Road, was designed in “high tech” style which is inspired by engineering and construction.

Built between 1986 and 1988 on the Grand Union Canal, its metal exterior resembles a series of air vents or engines.

The supermarket was designed by Nicholas Grimshaw & Partners – one of the pioneers of the high tech look.

It was granted grade II listed status on Friday by the Department for Digital, Culture, Media and Sport on the advice of Historic England – a public body which protect sites of national importance.

The store is part of the Grand Union Complex, which includes Grand Union Walk – pod-like houses also built in the high tech style.

Grand Union Walk – which is one of the few examples of the high tech aesthetic being applied to housing – also received listed status.

Minister for Heritage, Rebecca Pow, said: “The National Heritage List is a wonderfully eclectic group of some of the most historically important and interesting buildings around the UK.

The Sainsbury’s supermarket being listed today is a fine example of architects and their clients working closely with local authorities to create developments which are both functional and appropriate for their surroundings and is a worthy addition to the list.”

“It is an unapologetically futuristic building which also sits comfortably alongside its historic neighbours – matching the scale of the 19th-century terrace opposite – and rightly deserves to be recognised for its architectural significance.”