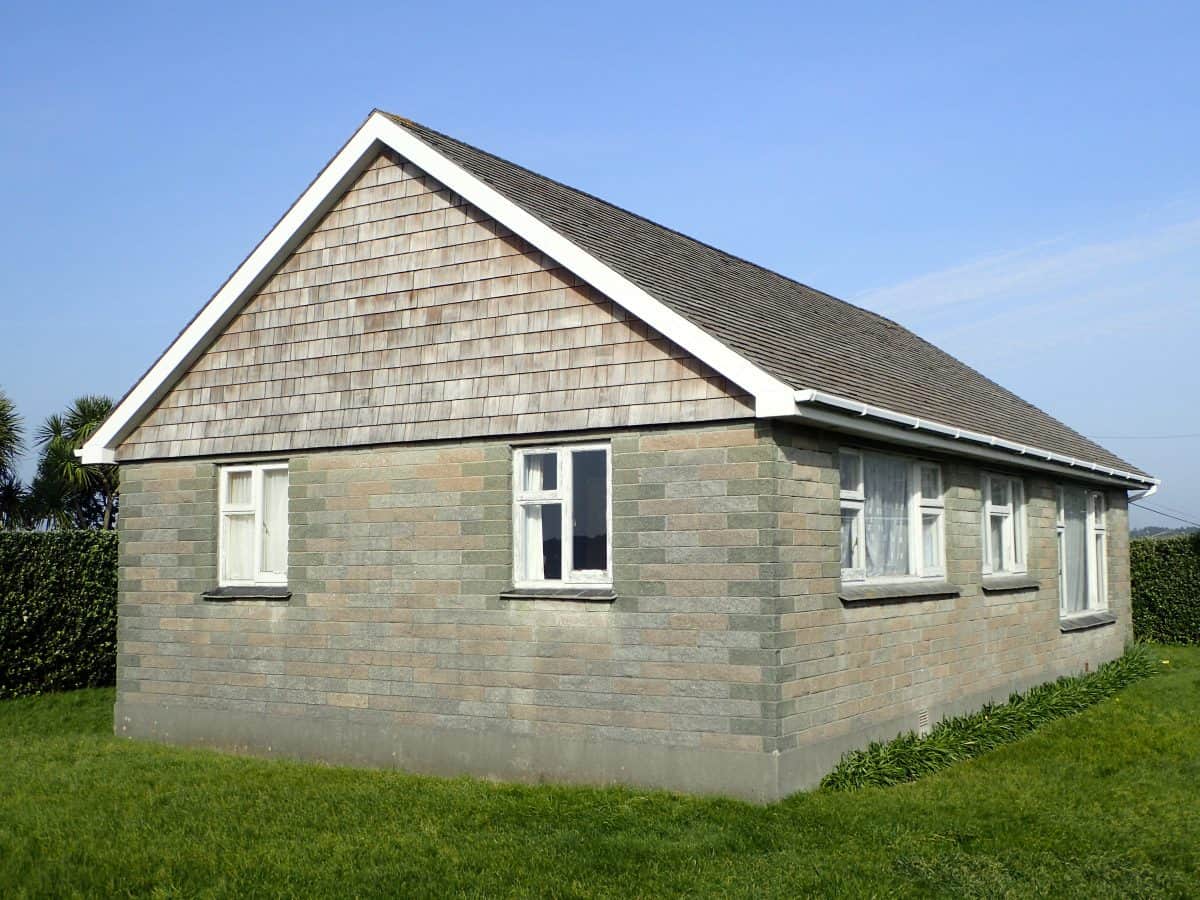 A holiday home built for former Prime Minister Harold Wilson has been put up for sale.

Lowenva, which means ‘house of happiness’ in Cornish, was built for the Labour politician and his family in 1959 in one of his favourite holiday destinations.

The three-bed bungalow on St Mary’s in the Isles of Scilly was still being used by his widow, Lady Wilson, prior to her death last year.

It is now being sold by estate agents Sibley’s Island Homes and has gone on the market for the first time – valued at £425,000.

A spokesperson said: “It’s a fairly modest bungalow, it’s got a good size garden for the area and it’s nice and light.

“It’s got lots of history but currently it’s very basic, it was built 60 years ago and it is in need of renovating.

“It’s in a nice position with sea views from the garden.

“In the past, the Wilson’s struggled with planning permission but it was much harder back then, I don’t think an extension would be too controversial now.”

On their website, estate agents Sibley’s Island Homes said: “Formerly the holiday home of Prime Minister Harold Wilson, and until recently the island home of his late widow, Lady Wilson, Lowenva was built for the family in 1959.”

The Labour prime minister would often holiday there during his two periods in power in the 1960s and 1970s. He died in 1995 and is buried on St Mary’s.

Speaking on a visit to the islands in 1964, Mr Wilson said: “I come here for every holiday when I can get away, because you can get away from everything, not only in distance but also in time.

“If you go to some of the uninhabited islands you can imagine yourself almost living in pre-Roman times”.

A year later he explained how he managed his schedule on Scilly, saying: “What I like to do is relax and enjoy the holiday during the day and review in the evening any actions or decisions that need to be taken.”