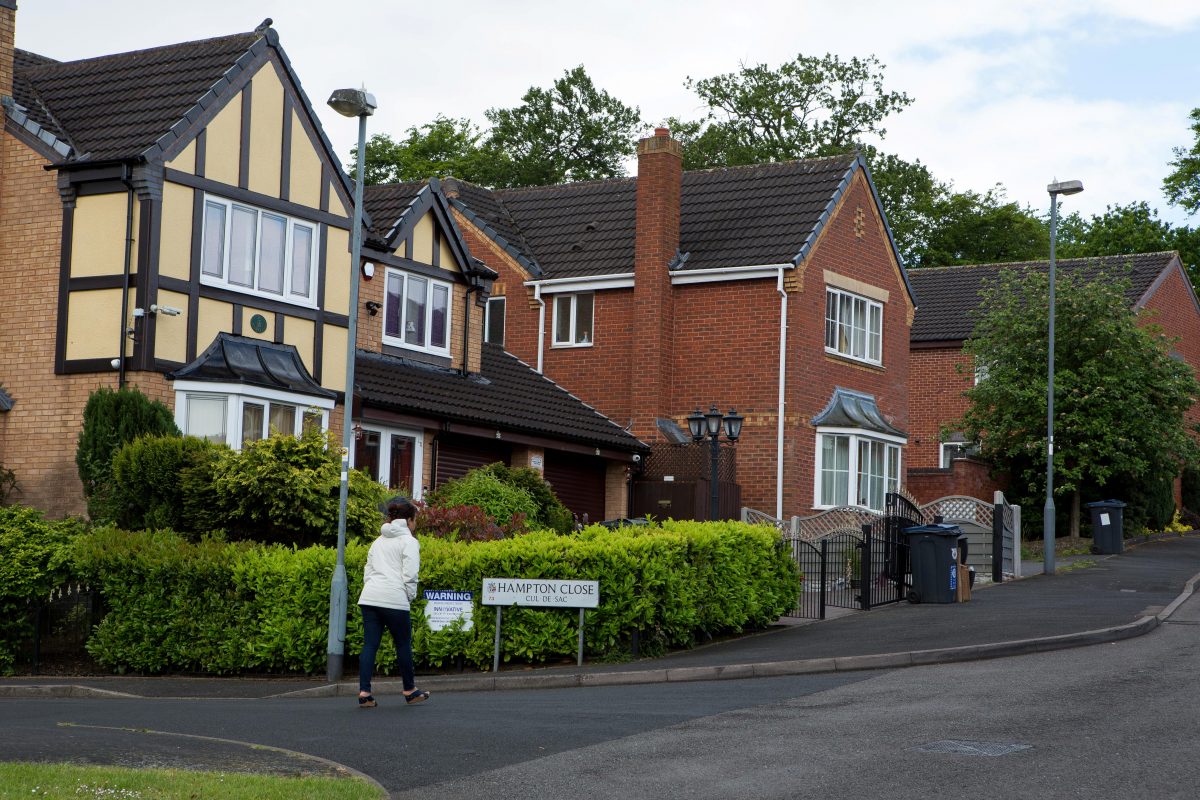 Fed-up residents living on an estate plagued by burglaries, car thefts and anti-social behaviour are forking out thousands of pounds for their own security guards.

A total of 105 residents pay £10-a-month per household to fund a team of guards following a spike in crimes.

Sixty-nine homeowners have also opted to pay a further £10-a-week for extra patrols around their homes which backs onto a retail park.

Residents on Warwick Street have also set up a WhatsApp group to alert each other about suspicious activities in the area.

John Edkins, 67, and his wife Janice, 61, came up with the idea of hiring guards from Birmingham-based Innovative Security Solutions last December.

He said: “The guards come at random times three times but across four days every week.

“There is a lot of support to carry on paying for the service.

“One guard challenged an offender at 4am who was targeting a bloke who was
defrosting his car at 4am so the system is working well.

Resident Ian Cole, 56, pays £10-a-month for the beefed-up security presence on top of £1,000 he has spent on security cameras on his home.

He said: “We have to pay for our own safety but we’re happy to do so.

“There were 137 thefts in the area recently and more than 40 of those were linked to the retail park.

“The park which links the retail park and this estate is basically used by people as a rat run.

“Personally, we’ve had two attempted break-ins including one at 2am.

“We’ve had cars loitering around the area and attempted break-ins and known gangs seen but we all let each other know on the WhatsApp group.

“We’re all looking out for each other. It helps keep everyone safe.

“We do sometimes get abused. A few of us have confronted known shoplifters who are operating in the area.

“It’s a shame what has happened here because a lot of families used to have their tea and then go to the park and play but they simply don’t bother now because there are gangs in the park most nights.”

Other residents refuse to pay for the extra patrols, arguing it means police will “abandon” them.

One homeowner, who said his car had been broken into twice in six months, said: “I understand why people pay for the security guards but I just think that it sends out the wrong message to the police.

“Police resources are stretched to the limit but I just think the police will completely abandon us if they think we’re simply paying for our own patrols.”

West Midlands Police has seen a 24 per cent cut in its total funding since 2010, according to the National Audit Office.

Earlier this year Police and Crime Commissioner David Jamieson said more than 2,000 officers have been lost due to the £175 million in cuts.

Innovative Security Solutions signs have been plastered on lampposts in the area, alerting criminals to the patrols.