The unusual property on Goldhill Road, in Knighton, Leicester, was bought by a property developer 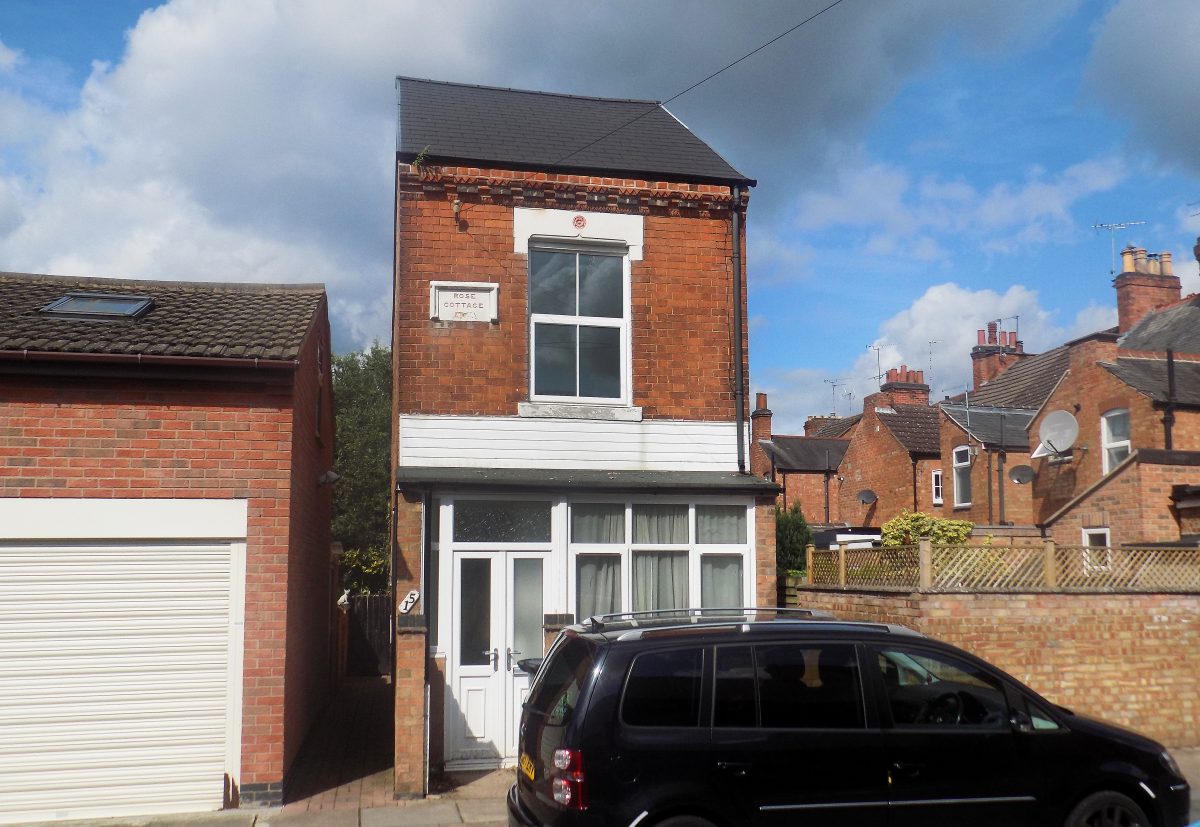 A tiny house, thought to be the UK’s smallest detached property, has sold at auction for £155,000.

The cosy residence, which is about the width of a tennis court, was built in 1900 and had been partially renovated after its elderly resident recently passed away.

It is believed the buyer is a property developer who has snapped up the premises in one of the most desirable areas of Leicester, where the average house price is over £300,000.

The two bedroomed house was marketed as being in high demand as it’s located near schools, parks and amenities and sits only two miles from the city centre.

Photographs show how the narrow house stands alone on the residential street and features just one upstairs window looking out onto the street.

Senior valuer Carl Finch, of SDL auctions, said: “This property is in a great and very desirable location.

“The house is unlike like anything I have come across before. You couldn’t get a detached house much more narrow.

“It’s near some great schools, close to Victoria Park and the city centre and train station are within only two miles. Plus there’s lots of boutique shops close by.

“The current owner had replaced the roof and carried out 80 per cent of the full refurbishment work.

“It just needs some small finishing works carrying out. Once all that is completed I estimate the property would be worth £220,000.”

The house is 21 sq ft smaller than a property in Sheffield which was billed as Britain’s smallest detached house in 2014.