VinaCapital Vietnam Opportunities invests in mobile phone distributor – VinaCapital Vietnam Opportunities becomes a major shareholder in FPT Retail, the second largest mobile phone distributor in Vietnam. As part of its divestment strategy, FPT Group (HSX: FPT) is spinning-off its retail distribution unit, and is selling 35% of the shares in FPTR to a few institutional investors […] 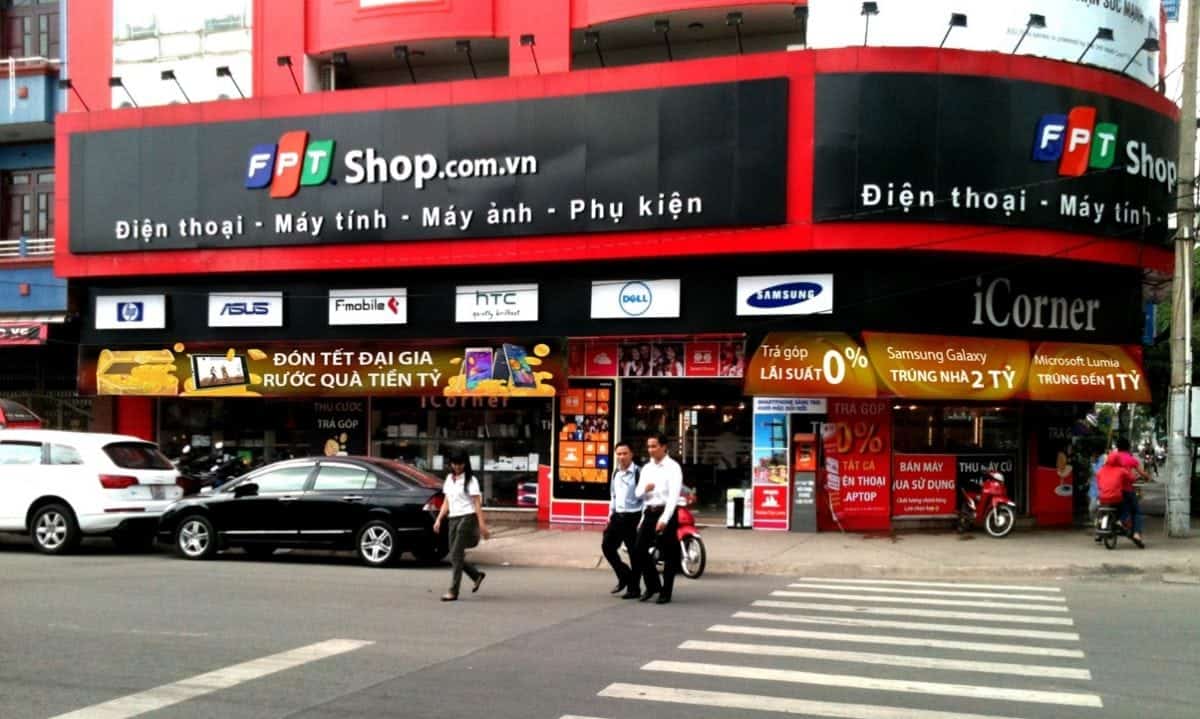 As part of its divestment strategy, FPT Group (HSX: FPT) is spinning-off its retail distribution unit, and is selling 35% of the shares in FPTR to a few institutional investors of which VOF is one of the largest. VOF has invested USD11 million in this offering. As part of the conditions of the sale, FPT Group has committed to listing FPTR on the stock market in the near future, which will increase liquidity and the investor base.

Andy Ho, Chief Investment Officer of VinaCapital and Managing Director of VOF, said “The consumer sector is one our favourites, and Vietnamese people have shown a huge appetite for mobile phones and accessories, which is their primary tool to communicate and access the internet. This transaction enables us to make a meaningful investment in a premier, unlisted company at a substantial discount compared to the market and peers. We hope that other international institutional investors will see the growth potential of this business and invest with us.”

FPTR is the second-largest mobile phone offline retailer in Vietnam, with 14% market share nationwide from 443 stores covering all 63 provinces in the country. The company grew revenue and profit over 50% and 150% per annum, respectively, in the last three years as a result of nearly tripling its number of stores during that period. FPTR’s compounded annual growth rate of revenue and profit before tax is expected to be over 25% and 35% per annum, respectively, during the 2016 – 2019 period, more than double market growth of 8-10%, and driven by same-store sales growth as well as from 150 newly opened stores in the provinces where the smart phone penetration rate is still low. FPTR is well-positioned to capitalise on this growth given its expansive retail footprint.