A new survey commissioned by cryptocurrency exchange bitFlyer has revealed some interesting insights about the way Europeans view the world’s most recent asset class. The details of the survey show that close to two-thirds of Europeans believe cryptocurrencies will still be around in ten years’ time; however, opinions vary by country about which crypto assets […]

by Sam Allcock
in Prices and Markets 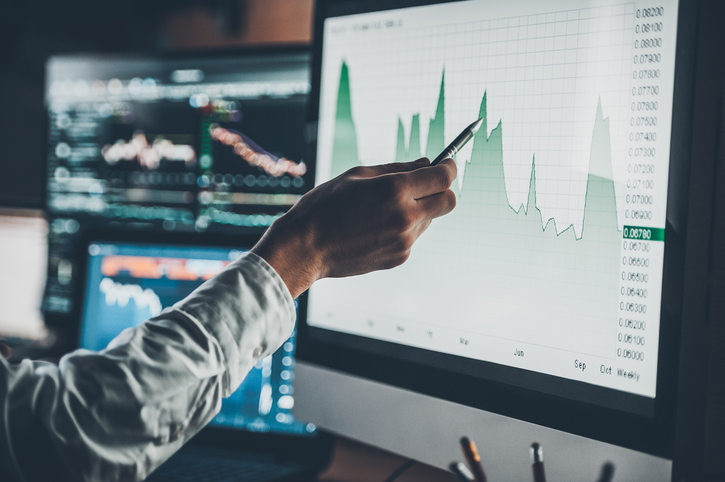 A new survey commissioned by cryptocurrency exchange bitFlyer has revealed some interesting insights about the way Europeans view the world’s most recent asset class. The details of the survey show that close to two-thirds of Europeans believe cryptocurrencies will still be around in ten years’ time; however, opinions vary by country about which crypto assets will be at the top and how they’ll be used in the economy.

In terms of crypto optimism, respondents from Norway lead the pack with 73 percent of those polled saying they believe cryptocurrencies will still be around in ten years. On the other end of the spectrum, only 55 percent of French respondents felt the same way. Overall, the average of the ten countries was 63 percent.

France ranking as the least optimistic of the polled nations comes as a surprise given many of the recent occurrences in the country including the recent “Paris Blockchain Week Summit” held in Paris earlier this month backed by the Ministry of Finance and Economics. However, many in the fintech space still see more promise in the technology underlying cryptocurrencies, blockchain, rather than the assets themselves, take Jamie Dimon and JP Morgan for example.

When asked about the future of bitcoin more specifically, Europeans weren’t so sold on the idea of it permeating the economy on a wide scale. Only 8 percent of Europeans polled believe that bitcoin will be fully ingrained in society and be an accepted form of currency ten years from now. Poland ranked the highest on this question at 10 percent thinking bitcoin will be an accepted currency in society.  For the UK specifically, that number drops to an even lower 6 percent. Additionally, as little as 7 percent think it will be used as a security or investment vehicle by the end of the next decade.

Some experts in the cryptosphere attribute the lack of enthusiasm about bitcoin existing as a means of payment to its current limitations. According to Afik Rechler, cryptocurrency trader and editor of the crypto-focused educational resource Chainbits, bitcoin still needs some work before it’s ready for widespread adoption.

“It’s understandable that many Europeans are uncertain about bitcoin’s future as the new currency,” said Rechler.  “Right now, the community is still looking at ways of handling scalability and until a concrete solution is proposed and implemented, many outside the crypto space just aren’t sold on it.” Rechler added that the concern is something bitcoin developers and the community are actively working on and that it’s not a matter of if, but when as new features like the Lightning Network, SegWit, and more are implemented on the bitcoin network.

More broadly, Europeans hold a similar sentiment about bitcoin still existing ten years from now. Compared to the 63 percent of respondents who believe cryptocurrencies will still be around in the next 10 years, only 49 percent think the same for bitcoin. There’s no shortage of explanations for the lack of faith in the world’s largest cryptocurrency by market capitalization, but many believe price volatility and negative media attention are contributing factors, including Andy Bryant, Chief Operating Officer at bitFlyer Europe.

This past year has been a rough one for bitcoin as the currency is still trading significantly below its all-time highs reached in late 2017 and early 2018. At its peak, bitcoin reached a price point just shy of £15,000 — today it’s trading at roughly £4,200.

As for the future of the cryptocurrency industry, only time will tell what’s in store. But with Brexit concerns dominating the headlines and forcibly grabbing the attention of all, some still see a bright future for bitcoin and other cryptocurrencies amidst the Brexit fallout while others remain skeptical.