The cryptocurrency could reach new heights on the back of a Deutsche Bank report and moves by Tesla. 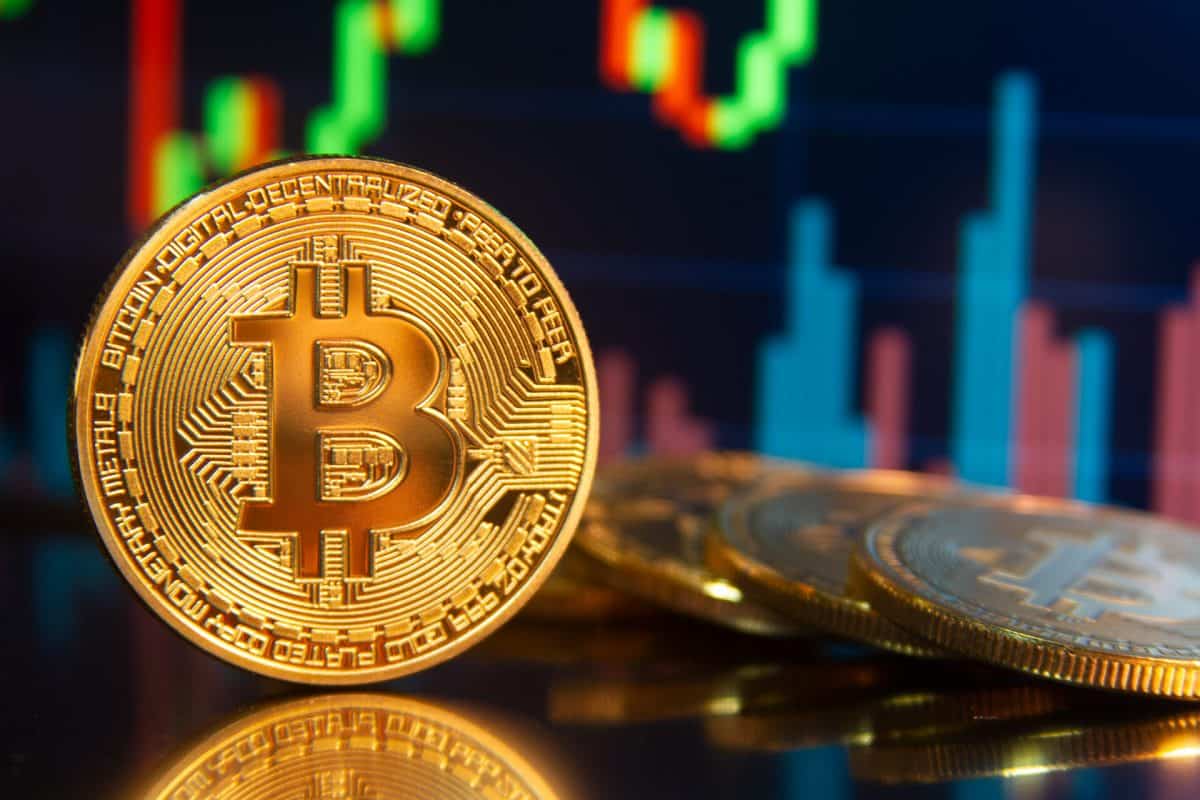 Signs that Bitcoin could smash through the $70,000 mark have surfaced just weeks after the cryptocurrency recorded its $61,800 all-time high.

Trendlines suggest that BTC has bounced off the lower marker and looks likely to meet the upper trend line at around $72,000 after a slightly subdued period.

Attempts to climb above the $60,000 mark have been met with resistance recently with the crypto taking a nosedive to as low as $53,500 at the start of the week.

But an impending surge could be on the cards pushing Bitcoin to new heights.

There are a number of factors underscoring a fresh rise in the price.

This week a report by Deutsche Bank made headlines throughout the cryptocurrency world as it said Bitcoin is now “too important to ignore” given its $1 trillion market capitalisation.

The report suggested BTC’s price could keep on rising as long as it kept on attracting asset managers and companies.

The manufacturer invested heavily in the digital currency in February, buying $1.5 billion-worth in total.