RelatedPosts Kuwaiti European Holding Illustrates Benefits of Alternative Assets What is Amazon Business, and how can it help your business grow B2B sales? What is Bitcoin, and is it too late to invest in Bitcoin? Is $70k in sight for Bitcoin? India Capital Growth – Discounted value India Capital Growth (IGC)’s portfolio was trading at just 12x […] 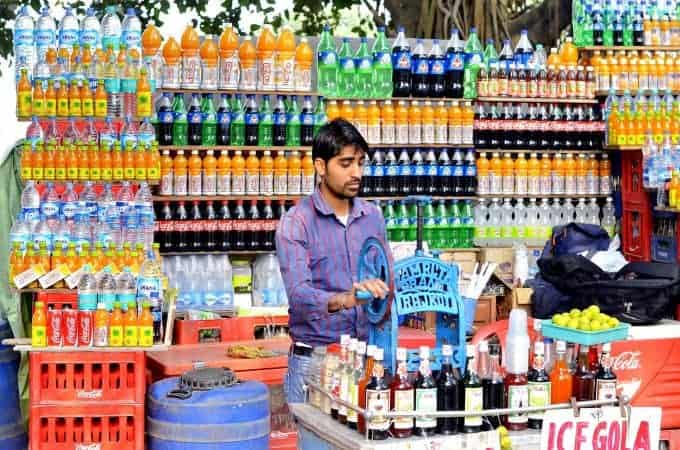 India Capital Growth (IGC)’s portfolio was trading at just 12x estimated earnings for the year ended 31 March 2021 at the end of August. The manager says that when it last hit that level, in August 2013, IGC delivered a 197% return in sterling over the following three years. Indian stocks have begun to rebound since the end of August but there could be much more to go for and there is scope for IGC’s discount to narrow further.

Over the past year India’s stock market has de-rated and the small and medium sized stocks that IGC favours have suffered disproportionately. After a couple of missteps, the Indian government has now taken decisive action to rejuvenate the economy in the form of a cut to corporation tax.

A significant contributor to weakness in India’s economy and its stock market has been a liquidity crisis, born out of ill-disciplined lending practices (see page 4). The manager is optimistic that this will be the catalyst for further reform of India’s financial sector.