Hg Capital sells Zitcom for £8.8m. HgCapital, the Manager of HgCapital Trust, has announced that it has sold Zitcom, a leading Danish hosting and cloud solutions provider operating in the SME segment, to Intelligent, a Belgian headquartered provider of hosting services. The terms of this transaction were not disclosed. The sale of Zitcom delivers a […] 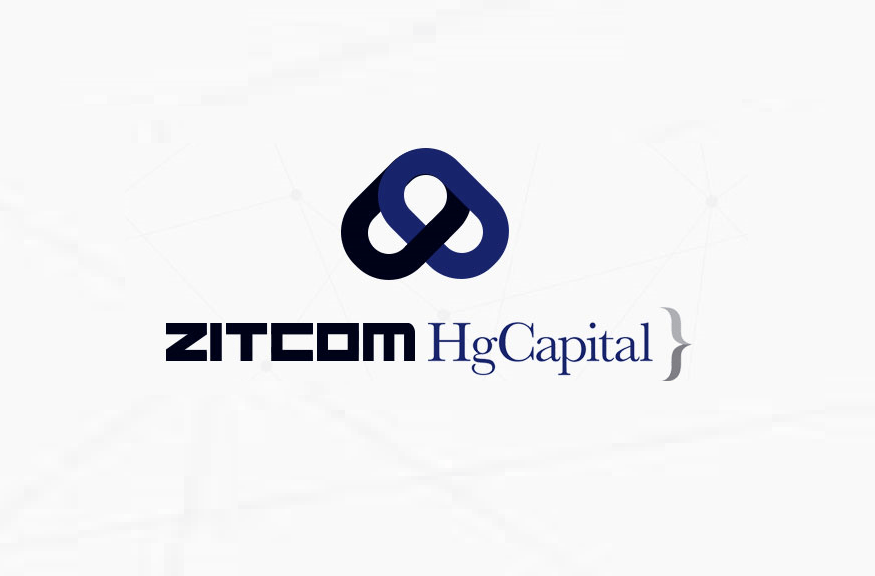 Hg Capital sells Zitcom for £8.8m. HgCapital, the Manager of HgCapital Trust, has announced that it has sold Zitcom, a leading Danish hosting and cloud solutions provider operating in the SME segment, to Intelligent, a Belgian headquartered provider of hosting services. The terms of this transaction were not disclosed.

The sale of Zitcom delivers a c. 3.3x investment multiple and a c. 145% gross IRR over the investment period.

The trust will realise cash proceeds of approximately GBP8.8 million on completion of the transaction.  This represents an uplift of GBP4.4 million (101%) or 12 pence per share over the carrying value of GBP4.4 million in the Net Asset Value at 31 May 2017 which was based on the Directors’ valuation as at 31 December 2016.

Based on the 31 May 2017 reported NAV (including all announced transactions and the revaluation of the carried interest provision), the pro-forma NAV of the Company is expected to increase to GBP621.2 million or 1,664.4 pence per share. The Trust’s liquid resources available for future deployment are estimated to be GBP146 million (24% of the pro-forma 31 May 2017 NAV).

The investments within the Company’s portfolio were last valued at 31 December 2016. The Company’s 2017 interim results, including the re-valuation of the portfolio as at 30 June 2017 will be announced on 11 September 2017.

HgCapital partnered with the management of Zitcom Group in December 2015, representing the 7(th) investment for Mercury, HgCapital’s specialist lower mid-market TMT fund. This exit marks the second full realisation for the Mercury fund, following the sale of Relay announced in August 2016 and four prior successful recapitalisations across the portfolio.

Through organic growth and acquisitions, Zitcom Group has created a leading Danish SME focused hosting and cloud solutions provider with activities in both the mass and managed hosting space, including domains website hosting, email for smaller customers and managed servers and applications for larger customers. The group has demonstrated over ten years of consistent revenue growth and provides cloud services to over 100,000 business and private customers in Denmark, operating under the brands Zitcom, Wannafind, UnoEuro, Curanet, ScanNet and Cloud.dk.

The business displays many of the characteristics that HgCapital looks for including: an attractive growth sector; a loyal customer case; a strong management team; and platform potential for M&A.

During HgCapital’s 18-month ownership period, HgCapital has supported Zitcom Group’s acquisition and integration of four companies which has helped double the customer base and revenue while close to tripling profits of the Group.

Following this sale, the Mercury 1 Fund will have returned nearly 40% of invested cost, including proceeds from the prior exit of Relay Software (announced in July 2016 for 2.1x cost / 39% gross IRR) and a combination of other portfolio company refinancings. The Fund has delivered overall realised returns of c. 2.8x cost and a c. 70% gross IRR.

Stefan Rosenlund, CEO of Zitcom Group, said: “HgCapital has been a fantastic partner for Zitcom Group and has helped us mature – both as a business and as individuals. HgCapital has been a huge asset in developing Zitcom Group into a strong and market leading hosting group ready for new challenges and new ownership. I thank HgCapital for the trust and time that they have invested in us and look forward to continue Zitcom Group’s growth journey in the Danish SME hosting market.”