Bitcoin has plateaued, but indicators suggest it could be about to resume a new leg of its bull run. 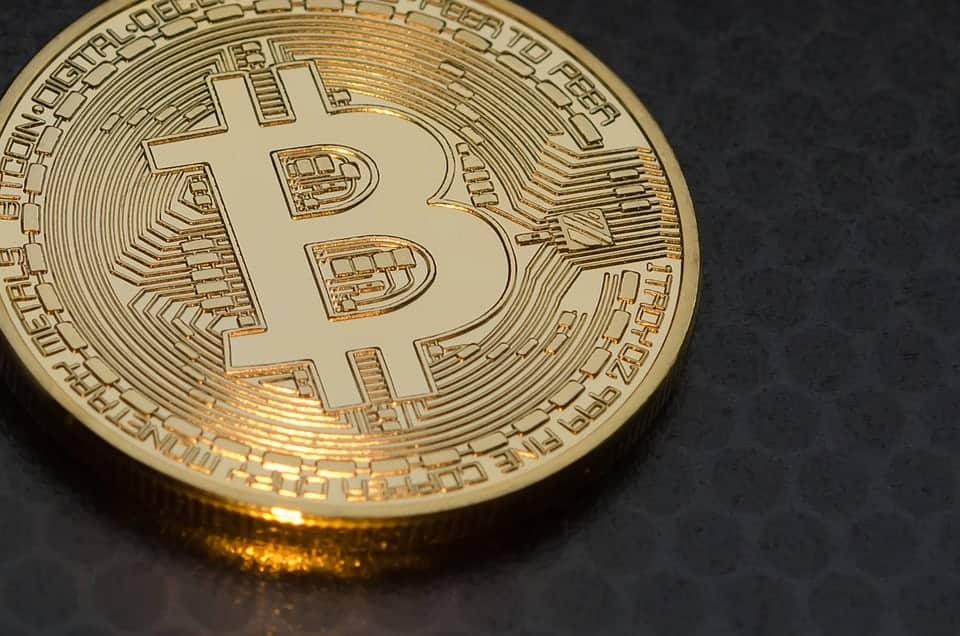 According to Bloomberg reports, not only are prices flagging but online searches for the largest cryptocurrency have fallen off and fewer and fewer coins are changing hands.

A UBS analysis of around 160 products shows April is set to see the largest crypto-ETF outflows on record, with investors having pulled more than $417 million so far this month.

Why is Bitcoin stuck in a rut?

The break in the latest bout of crypto fever has driven prices down to $39,000 at the time of writing after reaching lows of around $35,000 in January.

The coin has struggled to gain momentum since the start of the year and has been largely trapped between these two price points.

There are five reasons why that may be.

1. Bitcoin is seen as a risk-on asset

The stock market has tended to be in a risk-off mode since the degree of inflationary pressures became apparent. Value stocks do better in this environment but growth stocks do well in low inflationary times.

Notice how the correlation with the Nasdaq has been much more consistent since the pandemic started.

The Nasdaq has dropped 22 per cent since its peak last November.

3. Drop off in retail investment

At that time ‘stimmie’ cheques in the US and furlough payments elsewhere gave discretionary spending power to retail investors who entered crypto en masse.

Now that inflationary pressures have caused a cost of living crisis, discretionary spending has all but disappeared – meaning less new money is entering the space.

Whilst there have been a number of high profile US companies and institutions buying into bitcoin or providing crypto services for their clients (think MicroStrategy, Tesla, Block Inc, most US Investment banks, Fidelity etc), many more institutions are awaiting regulatory clarification before entering the space.

Regulatory approval is ongoing with details expected later this year in both the US and EU. This could lead to a huge wall of money entering the space.

This is a weekly log chart of bitcoin since 2014.

The growth of any asset occurs in a series of waves with acceleration phases and pullbacks.

Although bitcoin later reached a slightly higher high in November 2021, a protracted period of retracement and consolidation was always expected. These tend to be at least as long as the prior uptrend.

A new Bitcoin bull run around the corner?

Indicators that Bitcoin could resume a new leg of its bull run are also there to see.

Inflation has got so high so quickly it has caused a cost-of-living crisis. This removes discretionary spending across the board as people will simply not be buying anything.

This will cause a country’s GDP to fall, which will be compounded by central banks raising interest rates so loans become too great.

Highly indebted companies (eg growth stocks) may collapse and unemployment will rise as a result, causing the rate of inflation to fall.

Governments will do all they can not to allow GDP to fall and unemployment to rise, so much so that they will restart printing money again.

We may even have some form of Universal Basic Income introduced permanently.

In essence, Central banks and/or governments will in retrospect be seen to have raised interest rates too far and fast and will have to row back.

The markets will cotton on to this scenario well before those in power. And this will serve crypto well.