De La Rue’s fortunes have been trending steadily downwards since last spring, when the UK government awarded the contract for the nation’s new blue passports to an overseas competitor in a surprise move 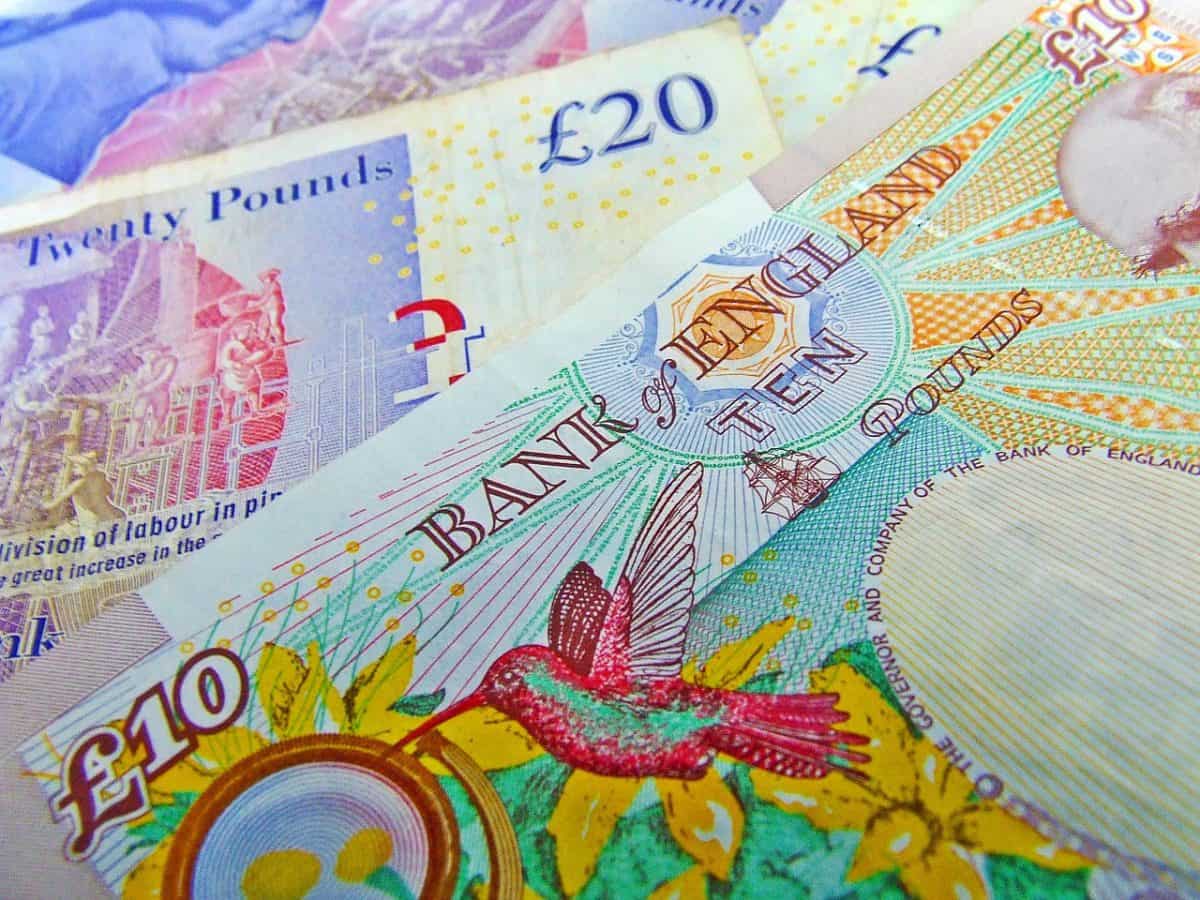 Beleaguered British manufacturing firm De La Rue finally got a sliver of good news this month, in the shape of a Bank of England contract to co-produce the polymer substrate for the soon-to-be-released fifty-pound banknote, as well as for future five- and ten-pound notes. But the Bank of England agreement is the single bright spot amid a calamitous few days for De La Rue. The firm – probably best known for losing the lucrative contract for Britain’s flagship post-Brexit passports to French-Dutch operation Gemalto after putting forth a uncompetitively high bid – watched its shares plunge by almost 30 percent after it issued a profits warning following a multi-million-pound creditor default.

A reversal of fortune

De La Rue’s fortunes have been trending steadily downwards since last spring, when the UK government awarded the contract for the nation’s new blue passports to an overseas competitor in a surprise move. For De La Rue, the contract was more than a symbolic act of patriotism; it promised a £260-million stream of business over the next decade. Instead, the announcement that De La Rue’s bid had fallen short led to a serious dip in confidence in the British firm, and a write-off of around £4 million in bid costs.

The company’s latest catastrophe, ignited by an £18-million default by the Venezuelan central bank on its debts to the company, culminated in the ignominious resignation of CEO Martin Sutherland. Shareholders were warned profits for 2020 would be significantly down on the current figures, due not only to events in Venezuela but also to narrowing margins in the banknote market.

If the commercial drama wasn’t enough, De La Rue has also managed to come under fire for a social faux-pas. An annual party, scheduled to be held at the Dorchester in London, had to be cancelled amid protests against the royal family of Brunei, which owns the hotel and whose draconian anti-gay laws at home have sparked boycotts across the world.

The list of multinational companies – including banks J.P. Morgan and Goldman Sachs – barring staff from staying at hotels owned by the Sultan of Brunei is growing, but while De La Rue chairman Philip Rogerson may have had the nous to pull the bash from the firm’s social calendar, he is so far refusing to say whether or not Brunei is one of his company’s clients. While the Dorchester group may well argue the conflict is a ‘political and religious issue’, being on the wrong side of the fence threatens to further tarnish De La Rue’s business reputation.

Back on track or up in smoke?

Richard Bernstein, the fund manager of the Crystal Amber fund, one of De la Rue’s leading shareholders, has claimed that this disastrous string of events would have its founder, Thomas De La Rue, ‘turning in his grave’. Bernstein also predicted that a buyout by a foreign rival was likely on the cards. Against this backdrop, De La Rue has set out plans to review and reorient its business. A new three-year cost-reduction programme is designed to scrounge £20 million in operational savings, with the company realigning its business interests into two divisions: authentication and currency.

It’s unclear whether this will be successful. As its currency business has stagnated, De La Rue has counted on other sectors, including contracts to implement the tobacco track-and-trace schemes mandated by the EU’s Tobacco Products Directive. Worryingly, claims have surfaced that De La Rue has overpromised the track-and-trace services it’s able to provide. It may even have developed links to the tobacco industry that directly contravene WHO regulations on tobacco control which limit contact between public officials and anyone representing the tobacco industry’s interests to the strictly necessary.

De La Rue’s production of authentication labels for tobacco brands is supposed to comply with the relevant protocols. However, these treaties require any track-and-trace system be entirely independent of the tobacco industry, whose manufacturers have much to gain from obtaining a stake for themselves within the regulatory system. This strict requirement for independence from the industry makes De La Rue’s decision to supply a concession contract to French IT firm Atos – a company involved in building and promoting Codentify, a dubious traceability system developed by tobacco giant Philip Morris – all the more bewildering. Nor has De La Rue’s involvement gotten off to the best of starts, with retailers complaining De La Rue has yet to either issue the necessary codes or respond to their requests for assistance.

While De La Rue is leaning on its track-and-trace contracts as a salve to the bad news it has been beset with at every turn, that new side of the business threatens to cause far bigger problems in the long term. In searching for a solution for its woes, could De La Rue be helping Big Tobacco undermine the very systems that are supposed to combat the illicit tobacco trade, undermining a historic effort to boost both transparency and public health?

At this rate, De La Rue’s shareholders may be right when they predict the 198-year-old company may not make it to its 200th anniversary.