In swooped Binance, who are pros at manipulating the system for their benefit. The crypto-exchange platform, run by Changpeng Zhao, basically repackaged the Initial Coin Offering tool by swapping out the 'C' for an 'E', introducing the new and improved Initial Exchange Offering. 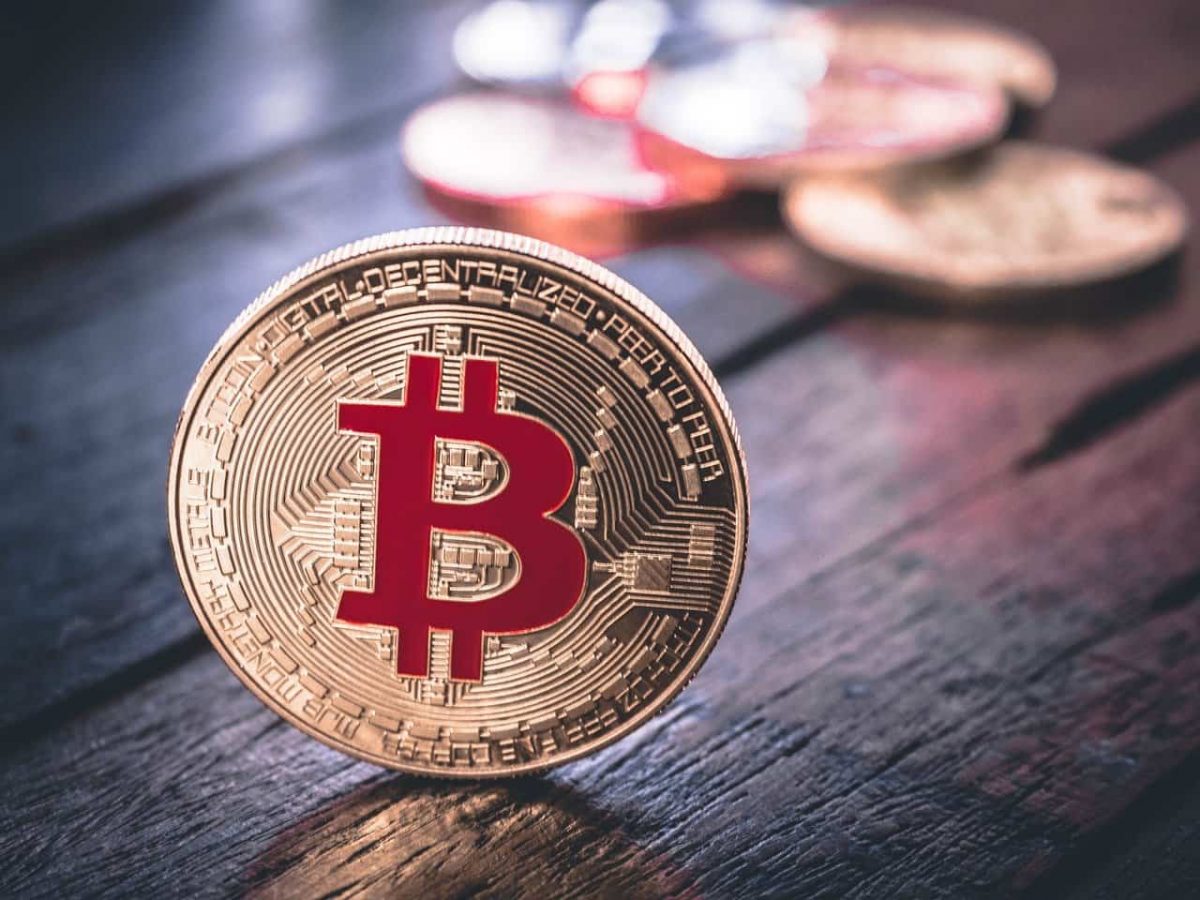 Back in 2017, Initial Coin Offerings (ICOs) were all the rave. Much like Initial Public Offerings, (IPO), ICOs act as a way to raise funds by selling a quantity of cryptocurrency in the form of coins to speculators and investors.

But as time moved on and the crypto-sphere changed and matured, it soon became apparent that majority of ICO’s were less of a legitimate effort to launch an honest and quality coin, and more of a pump-and-dump scheme used to fool the more naïve crypto-users among us.

Last year, a Diarreport confirmed that  more than 85 percent of  ICO’s failed, and 70 percent of those tokens actually have less value than prices at the stage of fundraising.

In swooped Binance, who are pros at manipulating the system for their benefit. The crypto-exchange platform, run by Changpeng Zhao, basically repackaged the Initial Coin Offering tool by swapping out the ‘C’ for an ‘E’, introducing the new and improved Initial Exchange Offering.

An IEO is very similar to an ICO, save for the fact that it is cryptocurrency exchange platforms that host the token sales. Technically, this should indicate more security as it is the exchange platform that is tasked with researching and then vouching for a project. If this was the case, it would mean a huge decrease in the possibility of scam projects being sold to investors.

However, for Binance, IEOs is simply a revised ICO that allows them to hop, skip, and jump around regulatory issues of selling unregistered securities to non-acceptance investors. Simultaneously, IEOs also ensure an immediate top exchange listing when the coin is then launched.

This is no surprise as CZ has readily admitted he has no problem bending backwards to avoid regulations, stating “we’re ok to do things very creatively to avoid unnecessary regulations.”

Binance created its Launchpad Platform as a way to fully profit from the IEO trend. And it is quickly becoming a home to worthless altcoins (termed “sh*tcoins”), where pump and dumps are inevitable.

The IEOs hosted on Binance have already shown signs of the mania that was characteristic of ICOs.  Well-known cryptocurrency investor and critic, James Spediacci, believes Binance Chain is slowly becoming the home to these worthless altcoins, and he does not see this stopping anytime soon.

“Since the demographics of Binance customers is either clueless investors or sh*tcoin gamblers interested in pump and dumps, it just shows they understand their customers well.” He claimed on his Twitter account.

So, one ought not to be fooled by CZ’s constant promises that his only motive of creating Binance is providing a safe space for crypto users, by his pledge to ‘donate’ all listing fees to charity, and by his promises to only allow quality coin on his Launchpad platform. It is clear his main motive is milking his platform for all its worth, naïve crypto users be damned.