He will consult the President on when to "reopen" the economy after coronavirus. 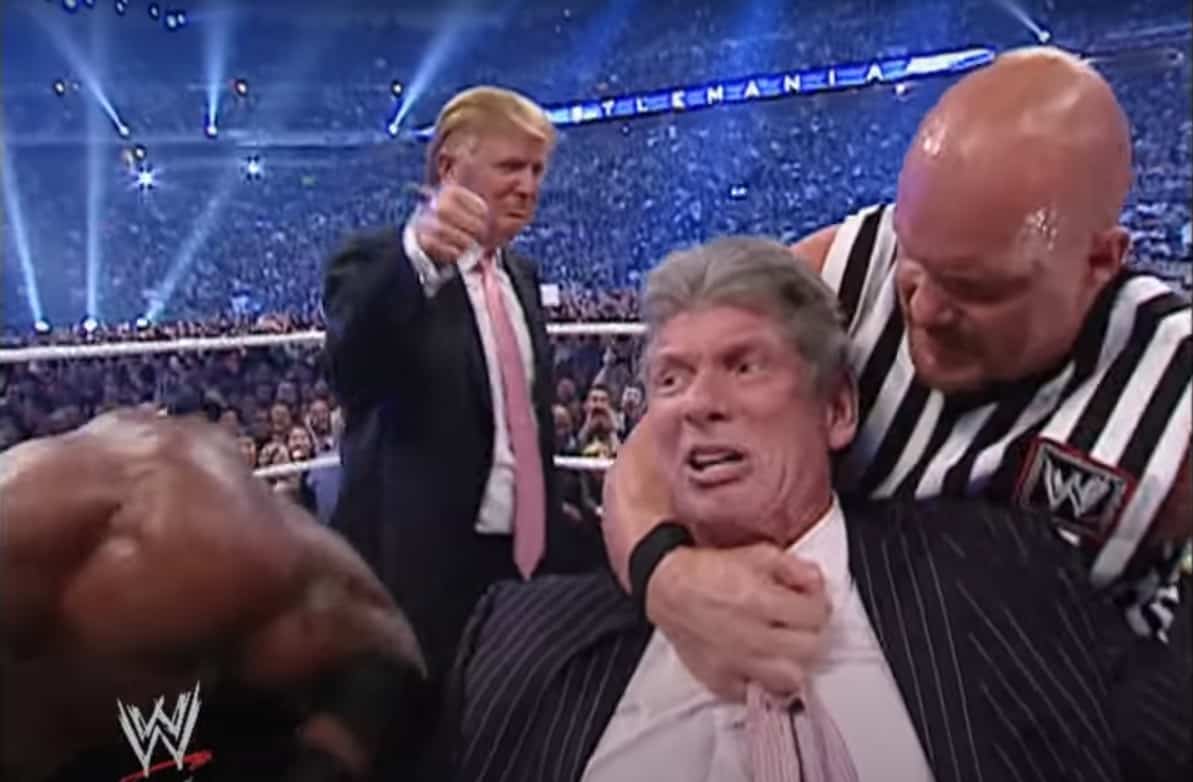 Donald Trump has hired WWE Chairman Vince McMahon as part of an advisory group which will consult him on when to “reopen” the economy after coronavirus.

The wrestling executive has been invited to be part of a 100-strong group of business tycoons and industry leaders from across industries.

It comes after Florida state officials announced that wrestling would be considered an “essential business,” allowing them to continue to tape live events from the WWE Performance Center despite the statewide “stay at home” order.

Mr Trump has also said he is sick of watching baseball repeats that are 14 years old, although he clarified that he “hasn’t actually had too much time to watch.

“I would say maybe I watch one batter and then I get back to work.”

Battle of the Billionaires

Trump and McMahon have a long standing relationship going back to when Trump Plaza hosted WrestleMania’s IV and V.

The President was even a part of WrestleMania 23 in the ‘Battle of The Billionaires’.