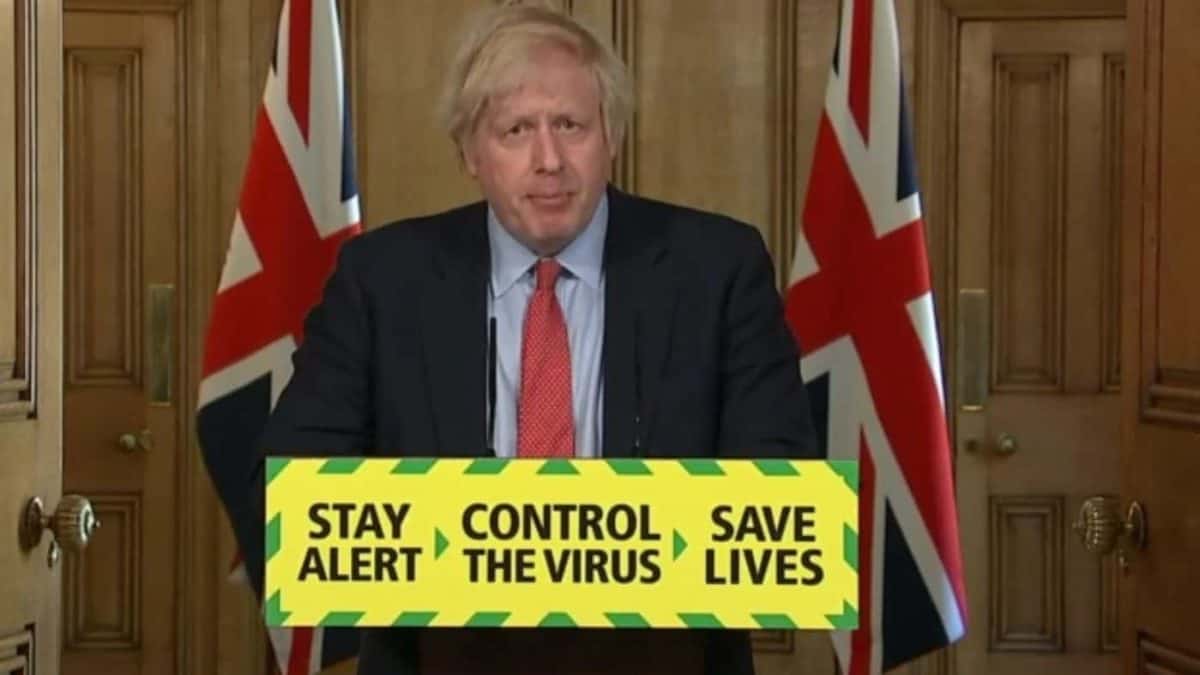 Whitehall has spent over £56 million on consultancy firms to outsource its response to the coronavirus pandemic – often without giving other companies chances to compete for the lucrative contracts.

Deloitte, which was appointed to manage PPE procurement for hospitals and testing sites, has been handed around £8 million in public contracts to deal with the coronavirus crisis.

The firm came in for criticism after the test results of NHS staff were lost or sent to the wrong person – causing some hospitals to discuss whether they should take over a testing centre from Deloitte.

It was also hired by the Cabinet Office to advise on the procuring PPE from the UK and abroad. Some figures in the manufacturing sector accused Deloitte of pursuing Chinese factories where prices have leapt, rather than focussing on improving production in British factories.

PwC is being paid close to £3 million by the Cabinet Office to give it financial advice until the end of 2020, and is also being paid up to £2.5 million for advice by the Treasury.

Consultants from KPMG were hired by the NHS to help build the Nightingale hospitals, whereas the Department for International Development handed Boston Consulting Group a £4.5 million deal to support poorer countries fight the virus.

Departments have not published a full list of contracts awarded during the pandemic, despite official rules dictating that they be made public within 30 days.

However dozens of unpublished contracts were leaked to the Guardian – revealing the huge amount of public money being spent by the civil service on consultants, who can charge exorbitant day rates for their services.

Governments are legally required to put work out for competitive tender, so that the best qualified company is appointed – except in exceptional circumstances. Those rules were suspended in March at the start of the pandemic.

Reports revealed that government departments are still handing out contracts to consultancy firms and private companies without any competition.

Meg Hillier MP, chair of the public accounts committee which scrutinises Whitehall spending, told reporters she would write and ask the government for more details of the contracts, as she believed that the lack of transparency was “sloppy”.

She questioned why Whitehall was outsourcing to consultancy firms “bread and butter work that the government should be doing”.

It also emerged that a firm run by long-term allies of Dominic Cummings and Michael Gove has been working covertly with exams agency Ofqual on its catastrophic A-level results strategy.