‘Which policies does Liz Truss now believe in?’: Pat McFadden says PM is running out of road

"The policies that were announced in the original mini-Budget were the policies she fought and won the Conservative leadership election on." 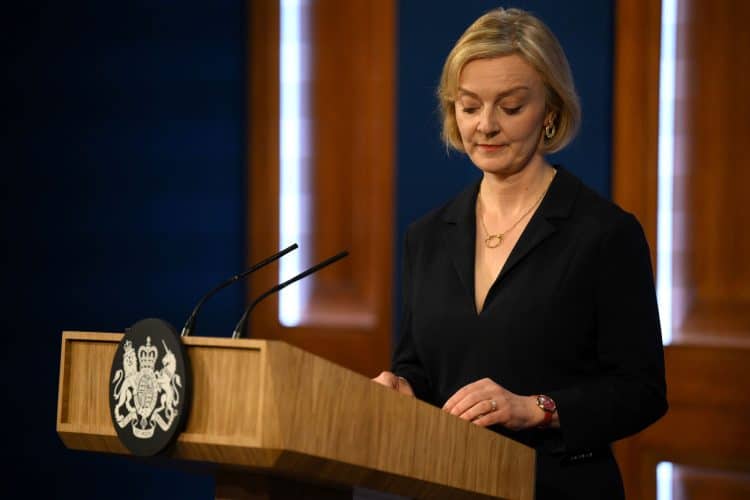 New Chancellor Jeremy Hunt has dramatically scaled back support for household energy bills and ditched tax cuts promised by his predecessor Kwasi Kwarteng as he seeks to restore stability following weeks of turmoil on the financial markets.

In an emergency statement, Mr Hunt said the energy price guarantee – which had been due to cap prices for two years – will end in April after which time the Government will look to target help on those most in need.

He said that he is abandoning plans to cut the basic rate of tax by 1p – which had been due to be brought forward to April – and that it would remain at 20p in the pound until the country can afford to reduce it.

The cut in dividend tax promised by his predecessor will also go, along with VAT-free shopping for overseas tourists, the freeze on alcohol duty and the easing of the IR35 rules for the self-employed.

Mr Hunt said the tax measures alone would bring in £32 billion after economists estimated the Government was facing a £60 billion black hole in the public finances.

“Governments cannot eliminate volatility in markets but they can play their part and we will do so,” he said.

Commenting on the announcement, Pat McFadden told Sky News that Truss has run out of road and “must go”.

“The policies that were announced in the original mini-Budget were the policies she fought and won the Conservative leadership election on.

“So which policies does she now believe in?”

Related: Liz Truss has ‘days left to turn this round’