Liz Truss made the rounds on local media this morning after a turbulent week in government in which she has seldom been seen. 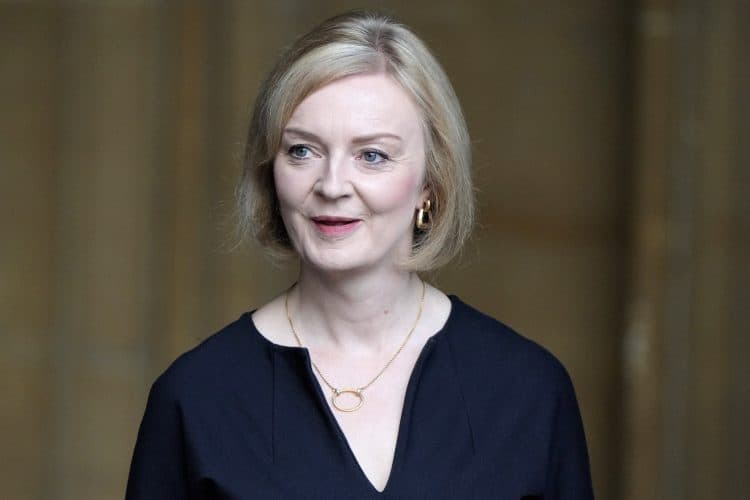 Prime Minister Liz Truss has insisted the Government’s tax-cutting measures are the “right plan” in the face of rising energy bills and to get the economy growing despite market turmoil sparked by the Chancellor’s mini-budget.

The Prime Minister told BBC Radio Leeds: “We had to take urgent action to get our economy growing, get Britain moving and also deal with inflation.

“Of course that means taking controversial and difficult decisions but I am prepared to do that as Prime Minister because what is important to me is that we get our economy moving, we make sure that people are able to get through this winter and we are prepared to do what it takes to make that happen.”

She said the mini-budget was the “right plan”, in spite of mounting calls – including from the International Monetary Fund (IMF) – for a U-turn on some of the policies announced last Friday after the pound sunk to a record low of 1.03 against the US dollar on Monday.

As Ms Truss took to the airwaves, the FTSE 100 Index in London fell by more than 2 per cent at one stage following a rollercoaster ride of volatility on Wednesday, with the bounce from the Bank of England’s intervention fading as investors remained worried about the Government’s economic plans.

On Wednesday, the Bank launched an emergency government bond-buying programme to prevent borrowing costs from spiralling out of control and stave off a “material risk to UK financial stability”.

The Bank announced it was stepping in to buy up to £65 billion worth of government bonds – known as gilts – at an “urgent pace” after fears over the Government’s tax-cutting plans sent the pound tumbling and sparked a sell-off in the gilts market, which left some UK pension funds teetering on the brink of collapse.

The turmoil helped BBC Leeds formulate what has been described as the ‘best question ever’ this morning.