“All we need now is for Jacob Rees-Mogg and the Government to abandon their baseless and dangerous opposition to remote sittings and we can move forward without putting anyone at unnecessary risk.” 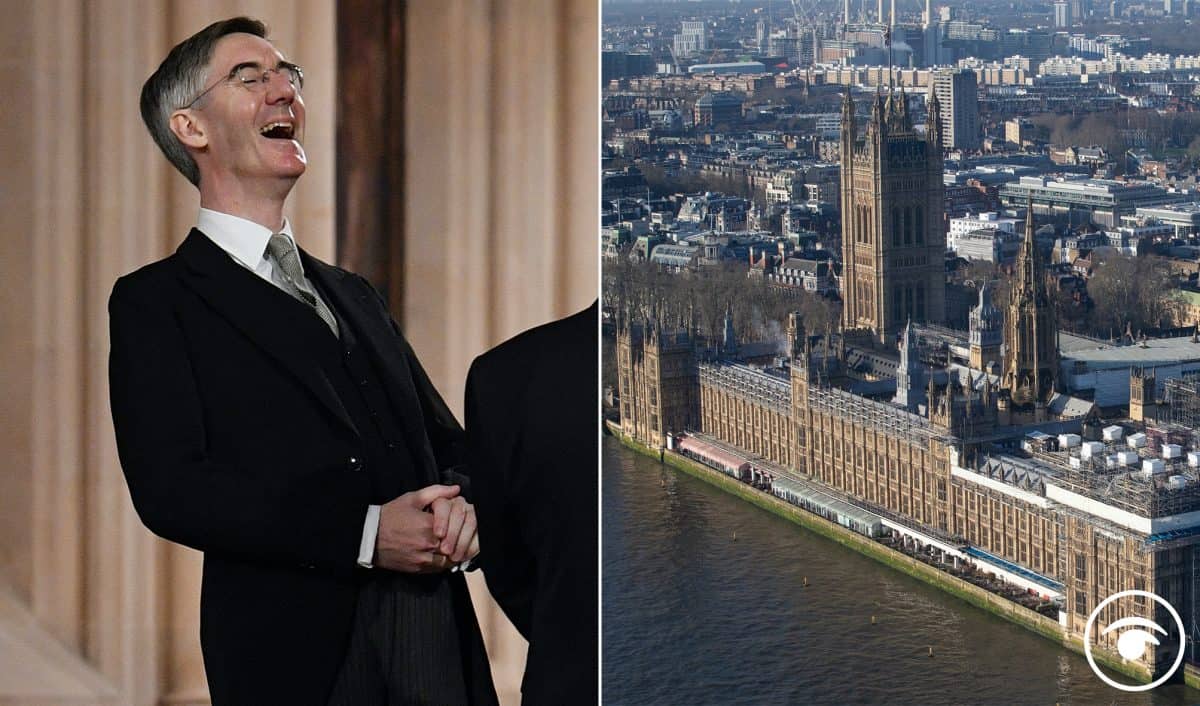 Parliament should be recalled to allow MPs to “hold ministers to account” for the Government’s decision to bolster Covid-19 restrictions ahead of Christmas, a Conservative MP has said.

Former Conservative chief whip – and chairman of the Covid Recovery Group – Mark Harper has led the calls for a recall, while Conservative former minister Sir Desmond Swayne has accused the Government of being “frightened” of such scrutiny.

However, a trade union which represents parliamentary staff has said MPs should sit virtually if Parliament is recalled in order to protect workers.

In a tweet, Mr Harper said: “The developing serious situation arising from the Government’s announcement yesterday reinforces why Parliament should be recalled to debate these matters and hold ministers to account on behalf of our constituents.”

Sir Desmond told BBC Radio 4’s Today programme: “How convenient when Parliament went into recess on Thursday suddenly they were then able to produce this revelation.

“Let’s see the evidence then, let’s have Parliament back and show us and convince us, come clean.

“I want Parliament to be recalled so we can scrutinise properly in a democracy decisions that are being made which affect our economy radically and our liberty.

“Is it that it’s not sure of the evidence that it has and that its case isn’t as convincing as it ought to be, what’s Government frightened of? Frightened of its Parliament?”

He added: “The arrangements for Christmas were explicitly voted on by Parliament. If they’re to be changed then in my view, Parliament should vote again.”

He continued: “Parliament voted explicitly for a certain set of arrangements, it seems to be perfectly proper therefore that Parliament should be consulted when those are changed, irrespective of the Government acting in an emergency, nevertheless it’s perfectly proper to recall Parliament at the beginning of this week to at least ratify those changes.

“Explain to us – we are after all a democracy, explain to the elected representatives the evidence that they have and why they’ve reached this decision.”

Mike Clancy, general secretary of Prospect, said: “Prospect and the other parliamentary staff unions have been calling for months for Parliament to move to a fully hybrid system before the situation in London got worse – (Commons Leader) Jacob Rees-Mogg refused at every turn.

“We are now in the situation where London and much of the South East have been effectively forced back into lockdown, yet staff are facing the potential full recall of Parliament either in relation to Covid or to approve a Brexit trade deal, if one is reached.

“Democracy must be allowed to continue but it must not be at the expense of the safety of parliamentary staff. Any recall must be done on a fully remote basis so that the numbers of people entering Westminster can be kept to an absolute minimum.

“Our professional staff have already proven that they can manage the technological challenge well.

“All we need now is for Jacob Rees-Mogg and the Government to abandon their baseless and dangerous opposition to remote sittings and we can move forward without putting anyone at unnecessary risk.”

PCS general secretary Mark Serwotka said: “If Parliament is recalled, it must be run as a fully hybrid system. Parliamentary staff have been doing an incredible job making sure our democracy functions during this unprecedented Covid pandemic.

“However, they should not have to risk their health in order to oversee an unnecessary full re-opening of Parliament. Jacob Rees Mogg should reflect on unions’ concerns and if he fails to protect staff, we will not rule out balloting PCS members for industrial action.”