The broadcaster reported claims from “authoritative" sources that President Petro Poroshenko’s aides had paid the US president’s then personal lawyer Michael Cohen to arrange the meeting. 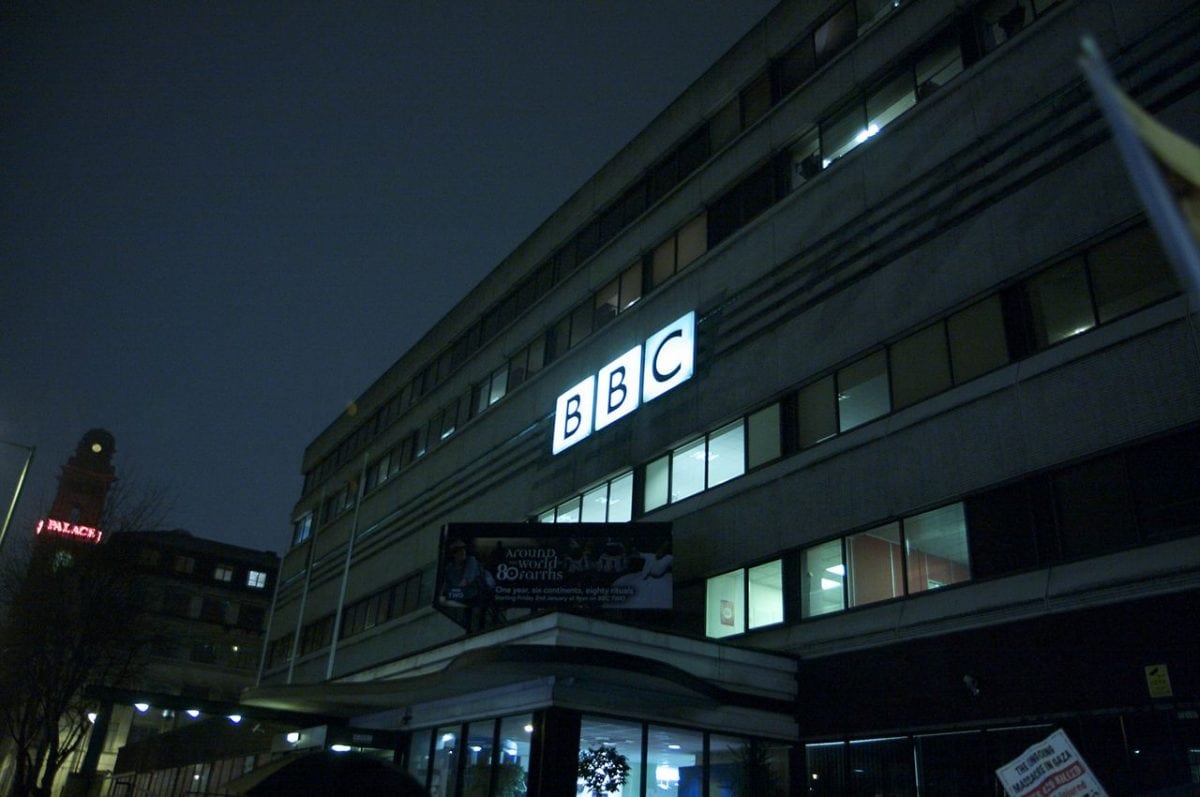 The Ukrainian president is suing the BBC over claims its reports inferred he authorised a “seriously corrupt” £300,000 payment to meet Donald Trump, the High Court has heard.

The broadcaster reported claims from “authoritative” sources that President Petro Poroshenko’s aides had paid the US president’s then personal lawyer Michael Cohen to arrange the meeting.

It alleged that, through official channels, Mr Poroshenko had been able to secure only “an embarrassingly brief few minutes of small talk and a handshake” with the US president and that he wanted more.

The report was broadcast on BBC’s News at Ten bulletin on May 23 2018 and given a prominent place on the BBC website.

The president’s lawyers said the “reasonable” person would infer from the BBC report that Mr Poroshenko was “culpable” in the payment and therefore guilty of “serious corruption” in a preliminary hearing today (Thur).

The BBC’s barrister Andrew Caldecott QC admitted the article was “not clear” the Ukrainian president did not know of the payment but added: “That’s a million miles away from an inference that he did know, that’s huge.

Referring to Mr Cohen being convicted for accepting improper payments, he added: “We can see, ‘if this wretched man wants money just give it to him’.

“We all know and understand the murky world where these (deals) might have been done and the huge national interest in Ukraine having these talks.

“How busy or senior the person is giving the task will have a bearing on the extent to which as a matter of common sense is likely to involve himself in the finer details of what is to be done.”

He said the reports put the Ukrainian government’s denials of their sources’ claims were given “unusually” high prominence in their reports.

Mr Caldecott QC said: “There is obviously a little lurking doubt they have put up these denials right up front and call them claims.

“That is in short the big point I make is about the prominence of the denials taken with the word claims. There’s an element of caution in all these accounts.”

Justin Rushbrooke QC, for the president, said: “Where in the real world as the viewer and reader knows it to be, how is this money produced?

“There is not some great pile of cash that senior officials can just go and raid when they want to engage in a corrupt transaction.

“Of course the boss, the man at the top is going to know about it, we are talking about a massive sum of money in dollars, in currency for the Ukrainian administration to lay its hands on.

“It (The BBC’s argument) doesn’t work for numerous reasons but the most obvious one is the claimant is so closely interwoven with the setting up of the deal, the need for the deal, the fact he benefits of the deal.

“He had knowledge, he approved, he directed, however you want to put it.

“The reader has common sense and realism and they would, we say, be driven to the conclusion not just that the story in true but given the person who is the principal beneficiary of it… There simply is no reasonable way to distance the Claimant from culpable involvement in that payment.

“There simply is no reasonable way to distance the claimant from culpable involvement in that payment.”

He added: “If anything, the carrying of the denial in the context …could be said to make things worse because at the initial position as was reported is a refusal to comment at all, which is often an indicant of guilt, only then do we get the furious denial.”

Defining what “guilty of serious corruption” mean to the layman, he said: “What it means is the involvement of usually political figures in the position of usually political authority in the secret improper financial transaction which results in the conferring a benefit which should not otherwise have been conferred.

“That is precisely the sort of thing the reasonable viewer or reader would describe such a transaction as being.”

He added the web report included the word, saying: “In the article complained of the word corrupt is actually used so the reader doesn’t have to supply it, it’s there in black and white.”

Mr Justice Matthew Matthew Nicklin said he will make a judgement over whether the reports’ meaning lead to a reader or viewer inferring “serious corruption” of the president.

The journalist Paul Wood and editor Ed Campbell behind the reports were in court today.