Both sides were close to an agreement last week, but Liz Truss is keen to boost sales of blue cheese in Japan. 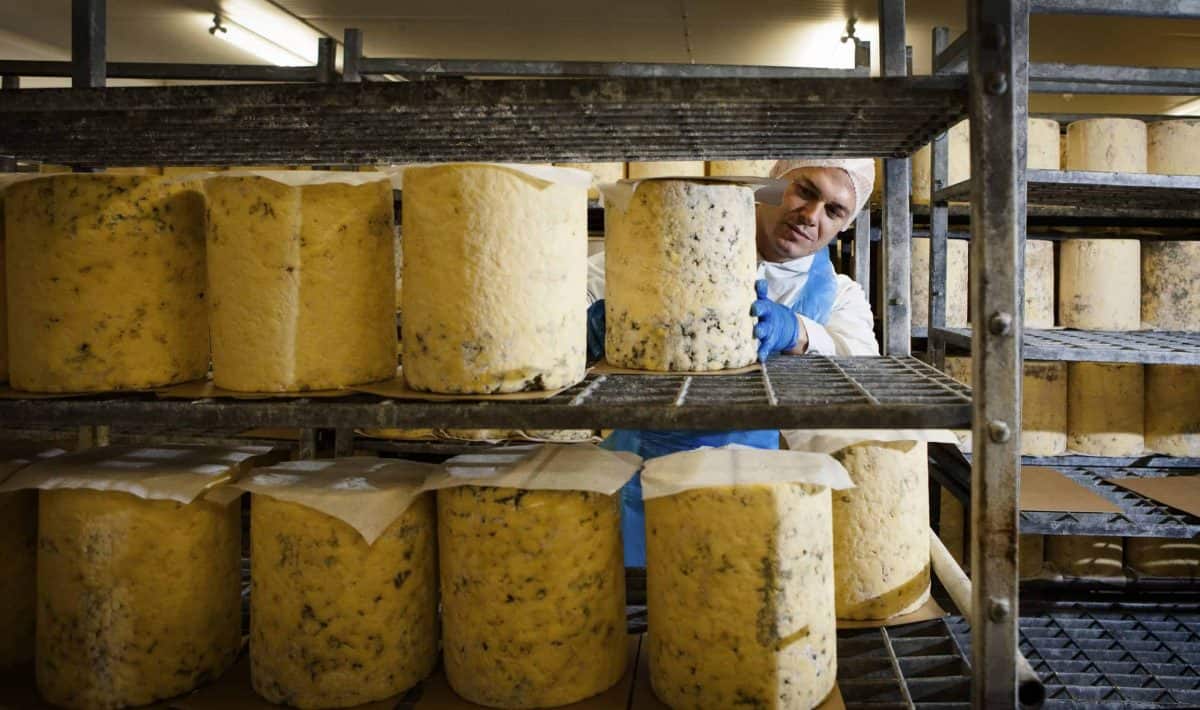 Trade talks between the UK and Japan over a new post-Brexit trade deal have stalled after Liz Truss, the international trade secretary, insisted on including Stilton cheese in the negotiations.

The FT reported that both sides were close to an agreement in London last week, but Truss is holding out for a better deal for British food – with a particular desire to boost sales of blue cheese in Japan.

Truss is reportedly hoping a “symbolic Stilton cheese win” will demonstrate that Britain is able to secure a better deal than the one agreed between Brussels and Japan – talks which endured a similar ‘cars for cheese’ talks.

Cheese is a topic that has long been a passion of Truss. She shot to prominence on social media in 2014 after an intense speech to Conservative party conference in 2014, in which she declared that Britain’s trade deficit in cheese was “a disgrace”.

Under the EU’s deal with Japan, Japanese tariffs of 29 per cent on hard cheeses such as cheddar would be phased out by 2033. For fresh cheeses like mozzarella, there would be duty-free access by 2033 on an agreed quota.

Tokyo has repeatedly said that it cannot give Britain a better deal than the one agreed with the EU, a bloc of 27 countries with a population almost seven times bigger than the UK.

Britain sold £18 million of blue cheese – mainly Stilton – around the world last year, but only £102,000 worth to Japan, according to the Agriculture and Horticulture Development Board.

UK government figures suggest that a trade deal with Japan might add 0.07 per cent to Britain’s GDP in the long run, compared with the loss of 5 per cent of GDP growth associated with the UK leaving the EU single market and customs union.