George Freeman said the UK has suffered so many Covid deaths because of its "very heavy" number of obese people. 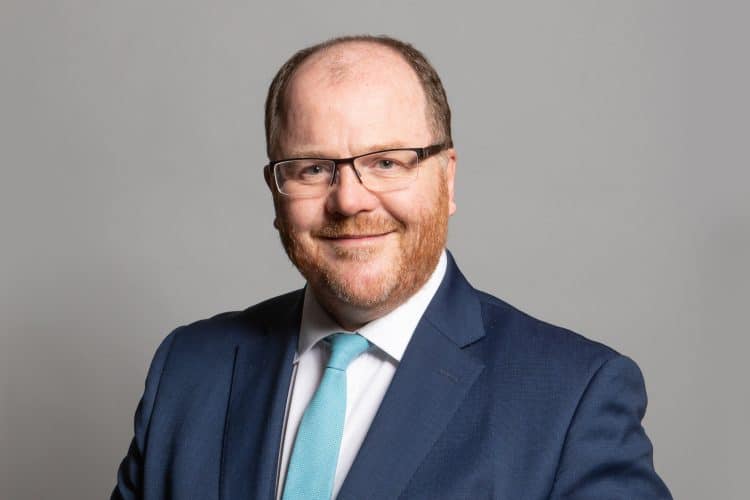 A minister has been accused of claiming the UK has a high Covid death toll because it has so many obese people.

George Freeman, the science minister, was seeking to defend the government’s initial respond to the pandemic on Tuesday after a damning report by a group of cross-party MPs accused it of a severe public health failure.

Asked to explain why Britain has the highest death toll in Europe, he told the BBC: “A lot of that is actually to do with the very, very heavy obesity-related cardio metabolic chronic disease cohort that we’ve been carrying for years.

“That’s a failure of public health in this country over decades.”

Serious errors and delays at the hands of the government and scientific advisers cost lives during the Covid-19 pandemic, MPs said on Tuesday.

And Dr David Strain, the clinical lead for Covid services at the Royal Devon and Exeter NHS Foundation Trust, told the i newspaper that Freeman’s claim was “simply untrue”.

“At the best this comment is scapegoating for governmental inaction early in the pandemic whilst is highly inflammatory against a population who have underlying metabolic disease,” he said.

“The example to counter this would be Saudi Arabia that has much higher rates of obesity but a co-ordinated central response prevented anything like the death toll we have seen.”

Saudi Arabia has recorded fewer than 10,000 Covid-related deaths since the pandemic began – and has a significantly higher obesity rate in its male and female adult population.