Northern Ireland’s First Minister conceded she did not like the NI Protocol, but accepted it is a ‘legislative reality’. 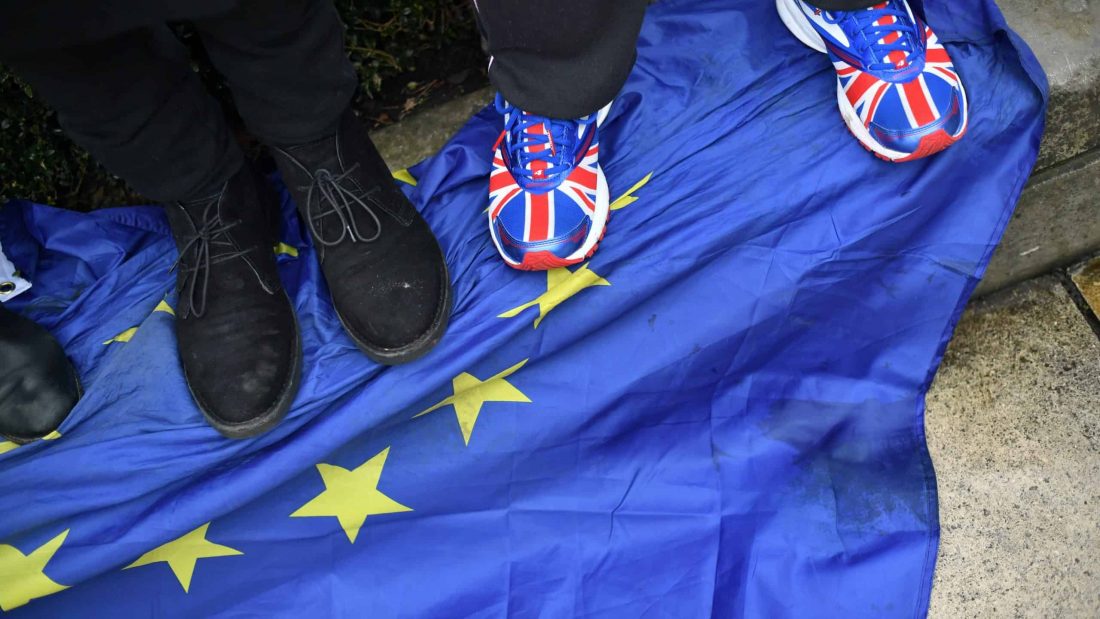 Northern Ireland’s First Minister has urged the UK Government to “stand up” to their Brexit commitments.

Arlene Foster conceded she does not like the Northern Ireland Protocol, which will see UK authorities apply EU customs rules to goods entering the region, but has accepted it is a “legislative reality”.

However she said the UK Government must “stand up” to commitments made in its command paper.

Some unionists have expressed concerns that the protocol creates a border down the Irish Sea.

Mrs Foster was challenged over accepting the protocol, at Stormont on Tuesday, by Traditional Unionist Voice party leader Jim Allister.

“Does she no longer fear or think that it will create constitutional and economic damage of a catastrophic nature,” he said.

The First Minister responded: “There is not much point in standing and saying we don’t accept the protocol, when the protocol is legislative reality.

“We must make sure that there is unfettered access, as it says in the UK Government command paper.

“We will, very much, want to see the Government standing up to what their commitments are in the command paper.”

Mrs Foster also responded to a question from Sinn Fein MLA Catherine Kelly, asking for an update on the implementation of the protocol.

She said that work is under way on aspects within Stormont’s remit, such as agri-food requirements.