Trust in politicians ‘in free fall’ after year of chaos, poll reveals

“There is no magic bullet to restore trust in politics. It is easy to lose it, and hard to regain it", Harry Quilter-Pinner said. 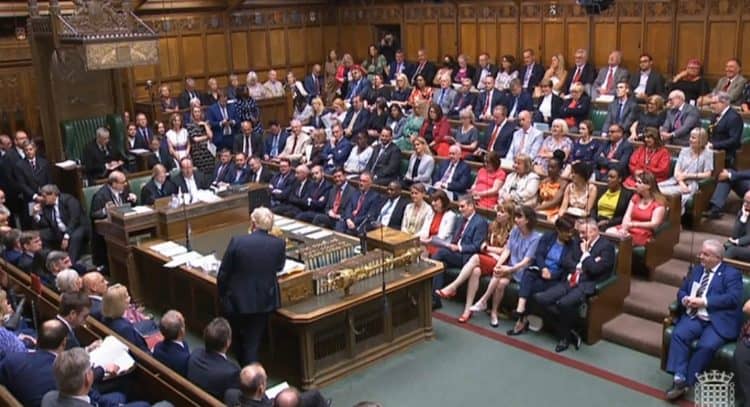 The public’s trust in politicians has fallen by nine percentage points in just 18 months, as two thirds of British voters now believe that they are “merely out for themselves”, according to new research commissioned by IPPR.

A YouGov survey of over 1,700 adults in Britain shows that 66 per cent of the public believe that politicians are only out for themselves. Last November 63 per cent held this view, while in May 2021 it was 57 per cent.

Only 4 per cent of the public believe politicians are doing their best for the country, while 19 per cent think that politicians prioritise their party.

Voters across the political spectrum are united in their distrust; 67 per cent of remain voters, 68 per cent of leave voters, 64 per cent of Conservative voters and 69 per cent of Labour voters believe that politicians are merely out for themselves.

A decrease in trust in politicians is profoundly disturbing as it is linked to long term damaging consequences for democracy, such as lower voter turnout, political polarisation and less progressive governance.

The Institute is calling for reforms to rebuild trust in politics, including passing power to places and people, making politicians more representative and reforming our economic model.

Harry Quilter-Pinner, director of research and engagement at IPPR, said: “After a year of chaos which saw sleaze and scandals take down the Johnson government, and the ill-judged mini budget quickly undoing the Truss premiership, trust in politicians is in free fall. This has profoundly negative consequences for our politics.

“There is no magic bullet to restore trust in politics. It is easy to lose it, and hard to regain it. But what we do know is that simply changing the prime minister or party in power will not solve the problem. We need deep reform of our economy and politics.

“This means devolving more power to places and citizens, having more representative politicians and ensuring all citizens have a decent income and access to high quality public services.”