"If people are stupid enough to leave the European Union... our situation is worse in every area because we've left." 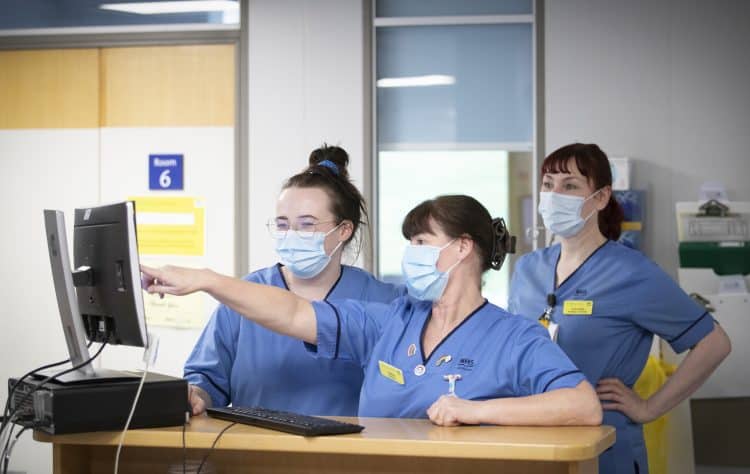 Tory peer Lord Deben was not backward in coming forward about identifying the cause of the UK’s current predicaments.

Speaking on Radio 4’s Any Questions, he addressed issues around NHS staff shortages, which have grown to critical levels.

There are currently almost 47,000 nursing vacancies in the health service, which has resulted in trusts having to pay high rates for agency staff to keep patients safe.

Data supplied by Labour shows some NHS trusts have paid as much as £2,500 to nurses to fill shifts, with doctors offered £130 an hour.

Lord Deben said a lack of staff training coupled with the pay issue is partially to blame for the issue, before letting loose on Brexit.

“If people are stupid enough to leave the European Union… our situation is worse in every area because we’ve left”, he said.