Tory former minister Paul Maynard introduced his Relocation of the House of Lords (Report to Parliament) Bill on Monday. 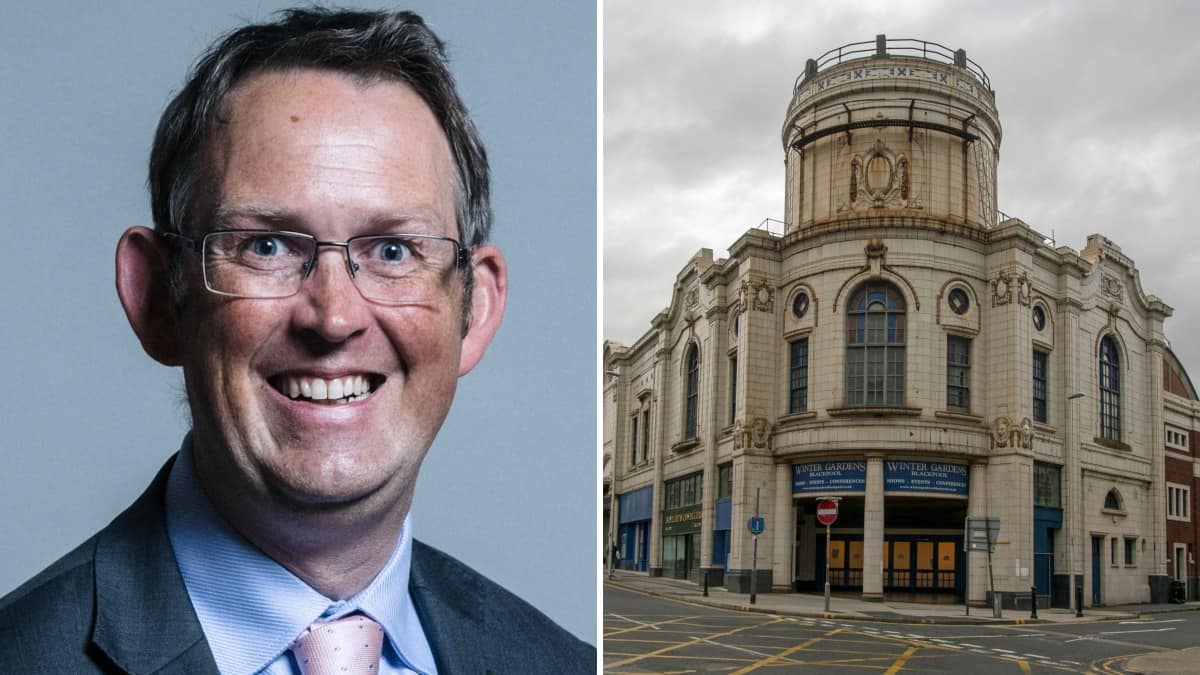 Proposals to move the House of Lords to the Winter Garden ballroom in Blackpool should be considered by the Government, according to a Tory former minister.

Paul Maynard has drawn up a proposed law that would require the Secretary of State to report to Parliament on the merits of the House of Lords meeting in the ballroom, which is close to the one sometimes used for the BBC TV show Strictly Come Dancing.

Maynard introduced his Relocation of the House of Lords (Report to Parliament) Bill on Monday.

He told the PA news agency it would be “an opportunity to bring law-making closer to the people who are most affected by those laws”.

Maynard noted some people might think of his Bill as a “rather frivolous proposal” but added: “It’s not meant to be.”

Explaining why his own constituency would be the ideal location for the unelected chamber, the Blackpool North and Cleveleys MP said: “The ballroom at the Winter Gardens is not only ideal for it, but it’s something that politicians are familiar with.

“We have two large ballrooms in Blackpool, one is at the Winter Gardens, and one is in the Tower, where they have Strictly Come Dancing.

“So, the Strictly Come Dancing bit might be the problem there, but the one at the Winter Gardens where the party conferences are held, I think would be an ideal location, particularly if the House of Lords has to move out temporarily whilst the Commons is renovated.”

Maynard insisted “time has come for a really serious reappraisal of what function the House of Lords fulfils”, adding: “I think that there is as much to gain from peers being located in communities like mine in Blackpool, where they can see the consequences of laws as they pass.”

It is not the first time MPs have suggested moving the unelected chamber.

Speaking in the House of Commons in May last year, Communities Secretary Michael Gove said he would “wholeheartedly welcome” the relocation of the House of Lords outside of London, before naming Stoke-on-Trent as a contender.

Maynard’s Bill was introduced as a presentation bill, meaning the Bill’s title was read out, but the Tory MP did not speak in support of it.

It is due to receive its second reading on March 3, but these types of bills rarely become law.

Acknowledging the fact his Bill might not make much legislative progress, Maynard said he mainly wanted to “provoke a debate” about the issue.