Jonathan Gullis also claimed that teachers should be sacked if they criticise the Tories. 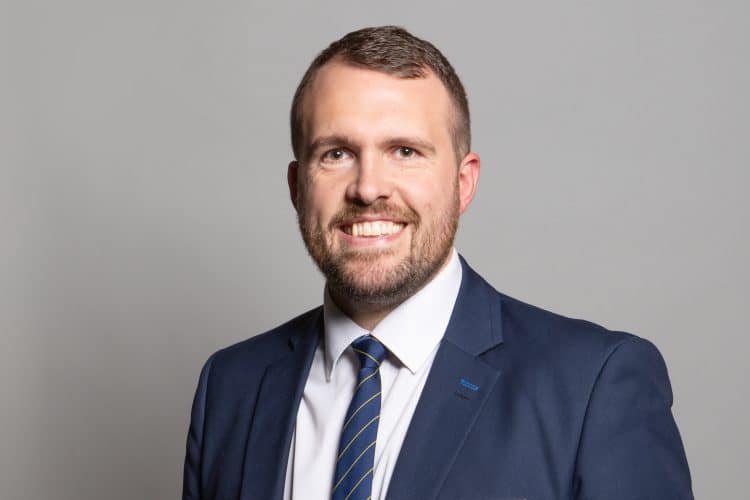 A Tory MP has suggested anyone using the term “white privilege” should be reported to the Home Office as an extremist.

In a leaked recording, obtained by The Independent, Jonathan Gullis says anti-racism campaigners using the term should be referred to the government’s “Prevent” scheme – which is meant to track potential terrorists.

Gullis made the remarks in front of an audience of Tory activists at a late-night event last week – and has been branded “dangerously authoritarian”.

During a question session on the fringes of the party’s conference in Manchester, Gullis – who had, until recently, sat on parliament’s education committee – also said teachers that criticise the Tories should be sacked.

“It’s racist to actually suggest everyone who’s white somehow is riddled with privilege.”

Speaking at an event organised by the Conservative Friends of Education, Gullis added: “I hope [using the term white privilege] will be reported, I hope that will be looked into, and any teacher who’s perpetuated in the classroom ultimately should face a disciplinary hearing at the very least.”

At the same event, the Stoke MP promised “consequences” for left-wing teachers, saying: “The other way we can stop the cancel culture is by actually saying to the woke left lecturers and the woke left teachers – who seem to becoming more and more apparent – is that ultimately, what’s going to happen if you are going to push your ideology in the classroom there are going to be consequences for you.”

He added: “For some reason if a Labour Party member wants to stand up in front of the classroom and say how bad and evil the Tories are, then the headteacher has to take some kind of sympathetic view to that.

“It’s absolutely disgusting, we need to start sacking people who are pushing their political ideology.”

Labour MP Dawn Buttler told The Independent: “For a Member of Parliament and recent member of the Education Select Committee to show such ignorance is as shocking as it is dangerous.

“To insist that anyone using the term white privilege should be referred to the counter-terrorism Prevent course is not only bizarre, it is dangerously authoritarian and from a dystopian philosophy.

“Jonathan Gullis must withdraw his comments immediately and apologise for his insensitive and frankly offensive remarks.”