The tweet serves as a reminder of how lethal British exceptionalism is, one person said. 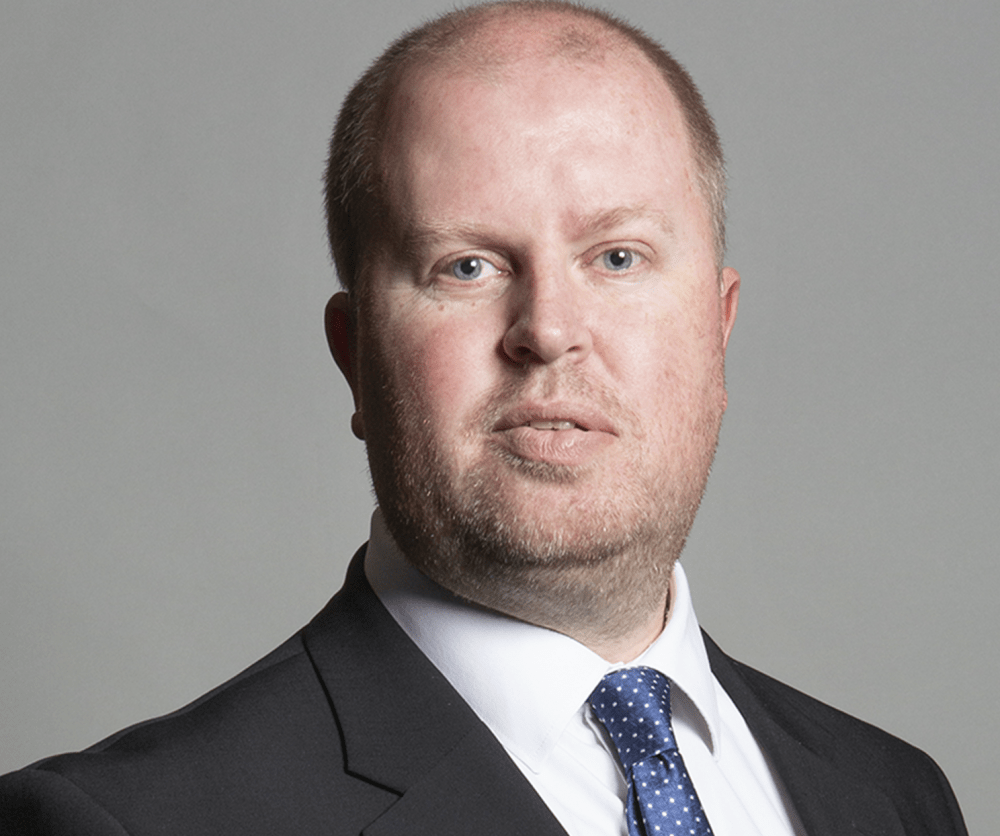 A Conservative MP has been making the rounds on social media this week after a previously deleted tweet cropped up again to haunt him.

Rob Roberts, MP for Delyn, posted a comparison of the Covid-19 death toll between Italy and the UK in mid-March, claiming the numbers proved that the government’s strategy “is working”.

At the time government advice was to ‘wash your hands to the tune of happy birthday’ with Dominic Cummings reportedly leading a strategy of herd immunity put in place to protect the economy.

The country went into lockdown a week later when the full extent of the crisis was realised.

This now-deleted tweet by Tory MP Rob Roberts (@RobDelyn) is getting deserved traffic. As no-deal Brexit resurfaces, it's a reminder of how lethal British exceptionalism is. pic.twitter.com/N3YzZboq21

Roberts was forced to delete the tweet after it was revealed that the UK now has the worst death tally in Europe after overtaking Italy.

Authorities announced yesterday that the total number of deaths across the UK from coronavirus hit 30,076, an increase of 649 in the last 24 hours.