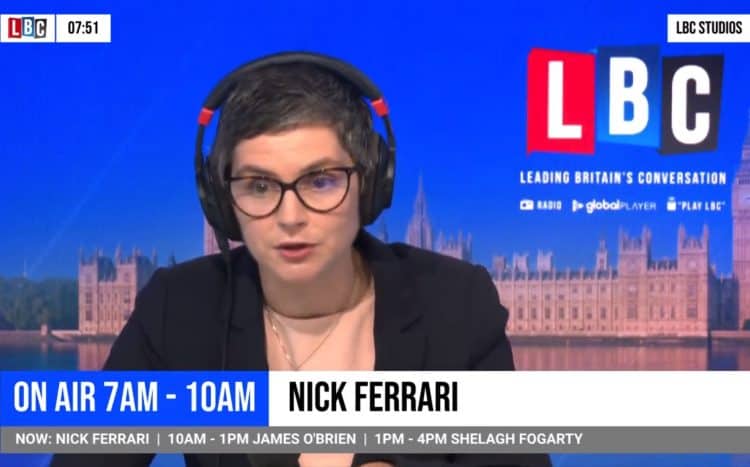 Chloe Smith has defended the government’s decision to strip people of their benefits if they don’t take active steps to seek more and better-paid work.

The Work and Pensions Secretary appeared on LBC after Kwasi Kwarteng announced plans to make120,000 more part-time workers on the new special measures at the height of the cost-of-living crisis.

Charities have said the “punitive policy” will add pressure on people’s mental and physical health and make the winter harder for those in insecure jobs.

Several people have also pointed to moves to slash bankers’ bonuses and the top rate of tax as being unjust.

Talking to Nick Ferrari, Smith said it is “absolutely fair” that benefits claimants should be made to work harder.

This includes staffing, office costs and travel and accommodation.

A Nation once again?