Boris Johnson has also seen his approval ratings crash as Keir Starmer gets a favourable boost. 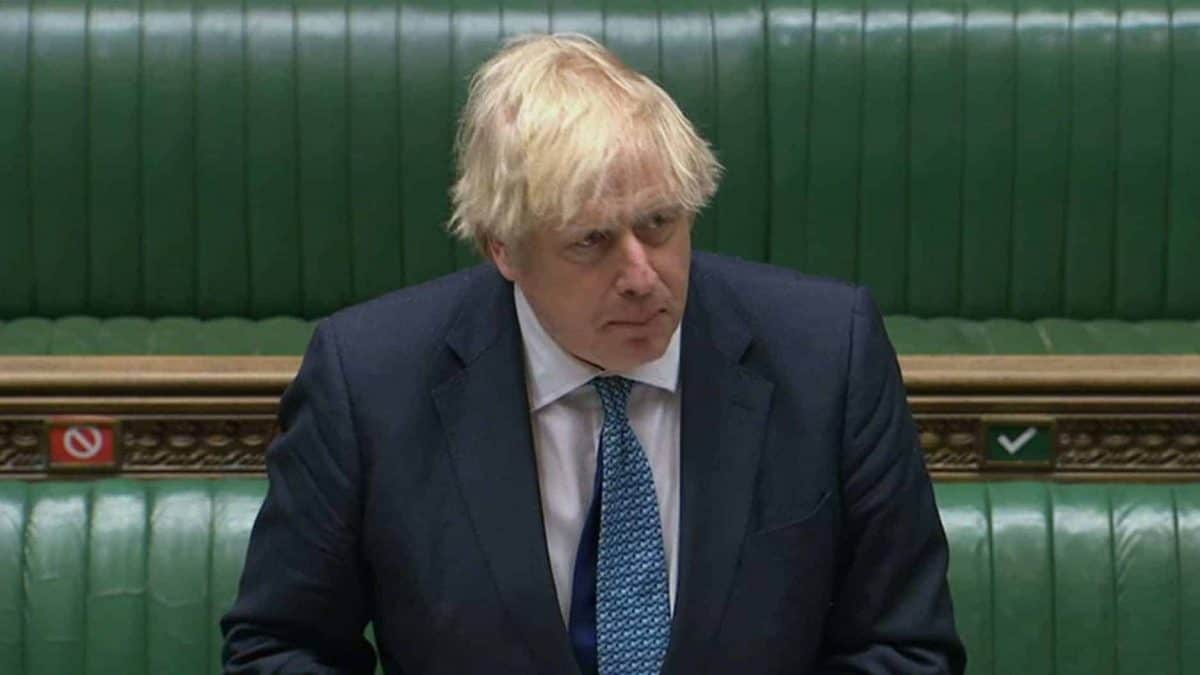 The tumultuous events of last week have taken their toll on the Conservatives, as the latest Opinium poll shows their lead has been slashed from 12 points to 4 points.

This is their lowest lead since August. Now just over two fifths (43 per cent) of voters support the Conservatives compared to 39 per cent who support Labour.

Similarly, Boris Johnson has seen his approval ratings crash from 45 per cent to just 37 per cent with 42 per cent disapproving (up from 36 per cent).

For the third week in a row the public disapprove of the government’s handling of the Coronavirus crisis: currently 43 per cent disapprove (same as last week) compared to 37 per cent who approve (down 2 points from last week).

While there is good public support for the government’s test and trace system (63 per cent support while only 11 per cent oppose it), confidence that it will work is in shorter supply. Just under half (45 per cent) are not confident that it will actually work vs. only a fifth (21 per cent) who are confident that the test and trace system will stop a further Coronavirus outbreak.

The vast majority (81 per cent) believe Dominic Cummings broke the rules with his trip to Durham during lockdown, although they are divided on whether he broke the law (39%) or simply broke the guidelines (41 per cent).

Only one in ten think he acted within the rules.

Two thirds (67 per cent) do not believe Mr Cumming’s explanation of the situation as a whole, with the public particularly sceptical about his trip to Barnard Castle (72% do not believe his reasons for doing this). A further 60 per cent think his travel to Durham was unjustified.