Old Etonians such as Boris Johnson, David Cameron and Jacob Rees-Mogg are giving the school a bad name, its former head teacher has said. 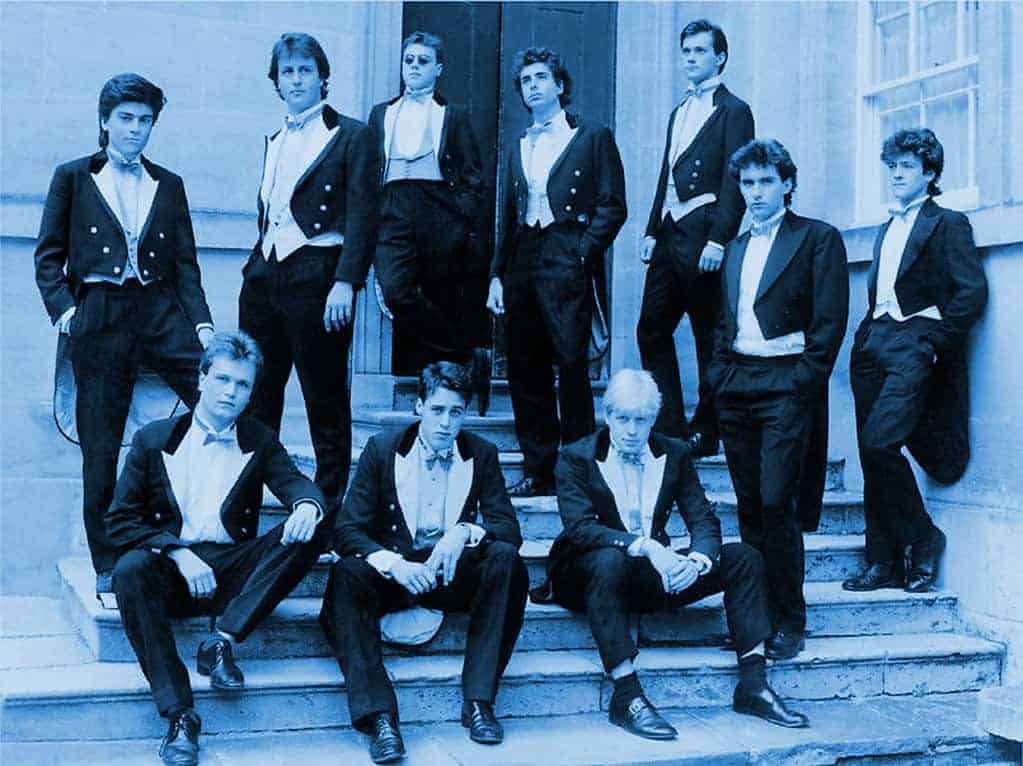 Old Etonians such as Boris Johnson, David Cameron and Jacob Rees-Mogg are giving the school a bad name, its former head teacher has said.

Tony Little said that the nation would have been “better served” if certain high-profile Conservative MPs had not all been educated at Eton College.

“I think it is unfortunate at the moment and we’d all be better served as a nation if this particular clutch of people hadn’t been educated at the same school,” he told the Henley Literary Festival.

He earlier said, in a response to a question, that those three politicians in particular gave the school a bad name.

Mr Little, who was appointed Head Master at Eton College in 2001 and stood down in 2015, defended the school and the independent sector in general for the quality of education, The Times reported.

“What they choose to do with it of course is a different matter,” he said, adding that it was unfortunate there was a “particular focus on a certain bunch of people”.

“The guys who founded Amnesty International for example, Friends of the Earth, these are Old Etonians, unsung Old Etonians,” he told the festival.

“What is striking about the independent sector is that the vast bulk of independent schools are serving a local community, very often with a skill or track within the school that offers an education better than the state can provide,” he said.

Last month Labour committed to abolishing private schools and integrating them into the state sector.

Backed by Momentum and the Abolish Eton campaign, the policy passed overwhelmingly on conference floor and was endorsed by the Education Secretary Angela Rayner.

The motion commits Labour to include in its next manifesto the integration of all private schools into the state sector.

John McDonnell also endorsed the policy in an interview with the Guardian before conference, saying “private schools don’t need to exist, and should not exist”.

But Mr Little said that Britain’s independent schools were seen as “beacons of excellence around the world” and were in the same bracket as universities such as Oxford, Cambridge, UCL and Imperial.

He added, however, that Britain needed to do better at improving the prospects of weaker and less fortunate students and said that could be done through links with private schools.