The housing secretary watched the video for “three or four minutes” at a Conservative Party fundraiser at the Savoy Hotel. 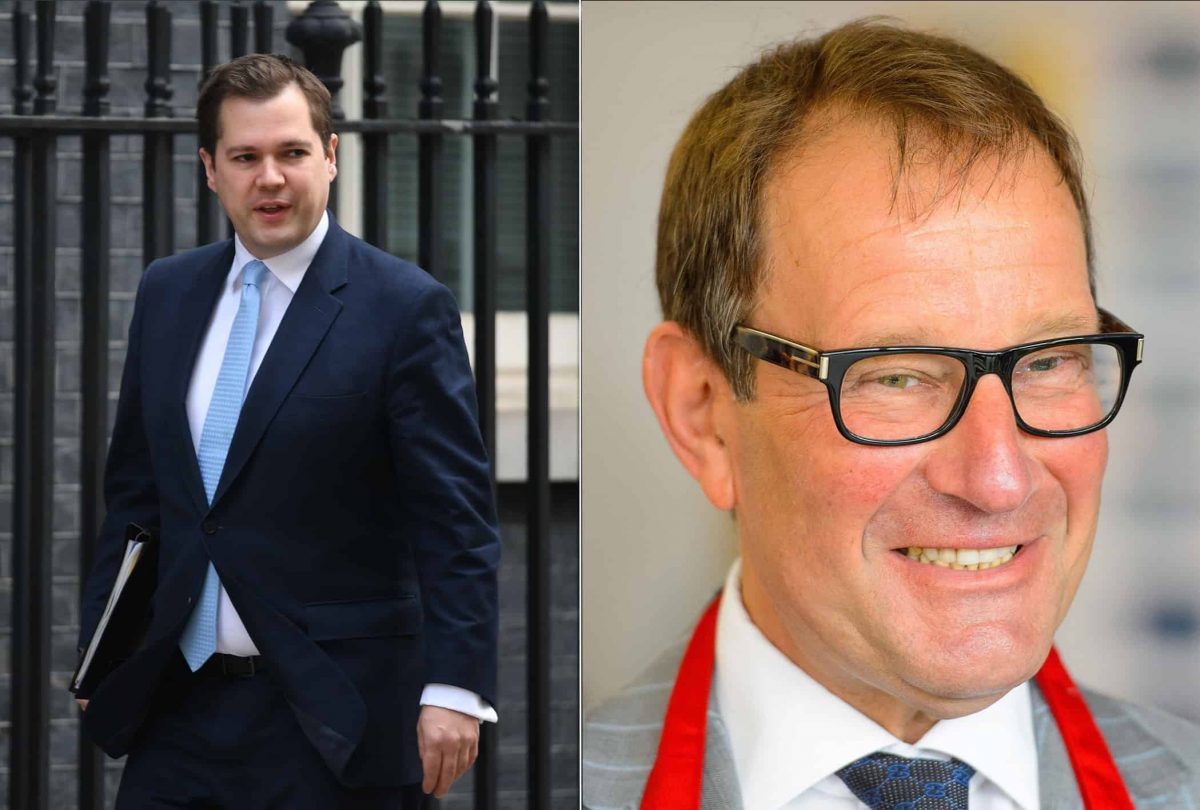 A Tory donor has said he showed Robert Jenrick a promotional video of a development before the Housing Secretary controversially approved the planning application.

Media mogul Richard Desmond told the Sunday Times that Mr Jenrick watched the video for “three or four minutes” at a Conservative Party fundraiser at the Savoy Hotel.

The Cabinet member has said he did not discuss the development at the Westferry Printworks in east London with Mr Desmond and has told MPs he acted in “good faith” and “within the rules”.

“Mr Jenrick answered questions for an hour in the House of Commons this week and I think he’s put out a statement about this which is perfectly reasonable,” Mr Hancock told The Andrew Marr Show on the BBC.

“He was put on a table with Mr Desmond, he didn’t know that was where he was sitting before, so I think his explanation is entirely reasonable.”

Cabinet Secretary Sir Mark Sedwill has been tasked with carrying out a review into the handling of the development.

The decision was reversed after legal action by Tower Hamlets Council and Mr Jenrick admitted what he did was “unlawful by reason of apparent bias”.