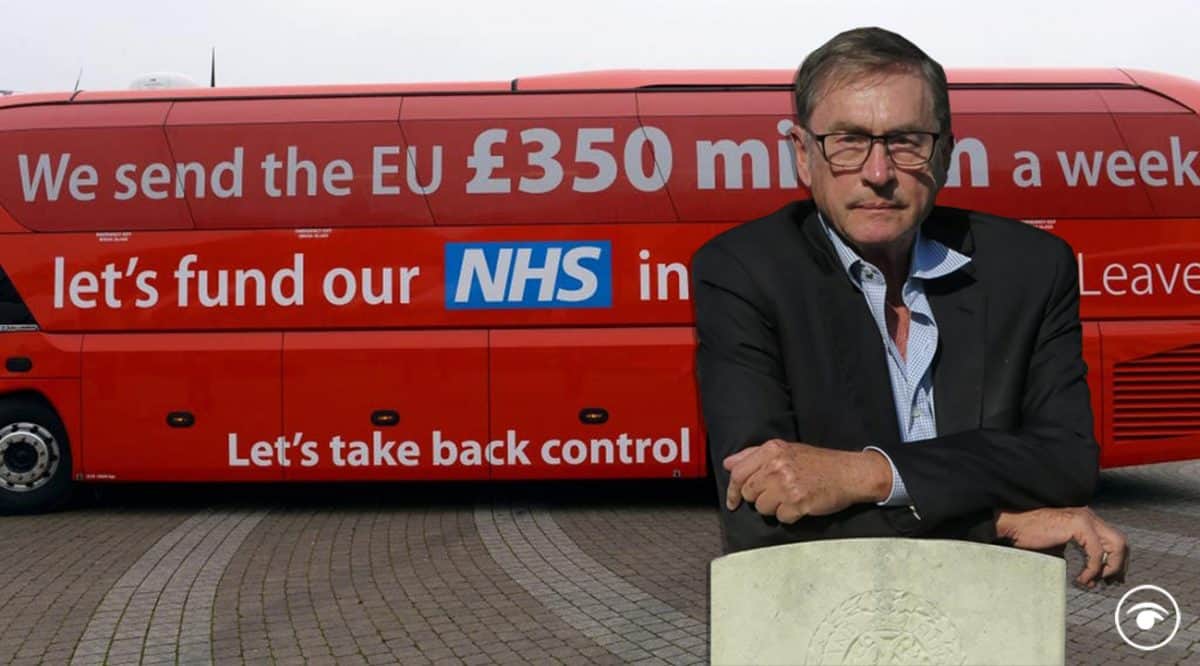 An outsourcing firm owned by prominent Tory donor Lord Ashcroft has been handed £350 million to help the government’s coronavirus testing.

Medacs Healthcare was given a two-year contract to recruit and manage staff for NHS Test & Trace. The firm is a subsidiary of Impellam, whose largest shareholder is billionaire Lord Ashcroft – who last year gave £175,000 to the Tories and their London mayoral candidate, Shaun Bailey.

First reported by openDemocracy, the contract – signed before Christmas – covers the “provision of temporary workforce to support medical and clinical services in laboratories or to assist the national testing programme in response to Covid-19”.

The company is also reportedly working with an NHS trust in Oxfordshire to recruit workers to administer Covid-19 vaccines.

While there is no suggestion of any wrongdoing on Lord Ashcroft’s part, the contract is likely to fuel claims of cronyism at the heart of government after a string of lucrative contracts to supply personal protective equipment were given to groups with political links.

“Cronyism, incompetence and waste have been everyday features of this government’s approach to outsourcing and ministers show little willingness to learn lessons from the National Audit Office investigations.”