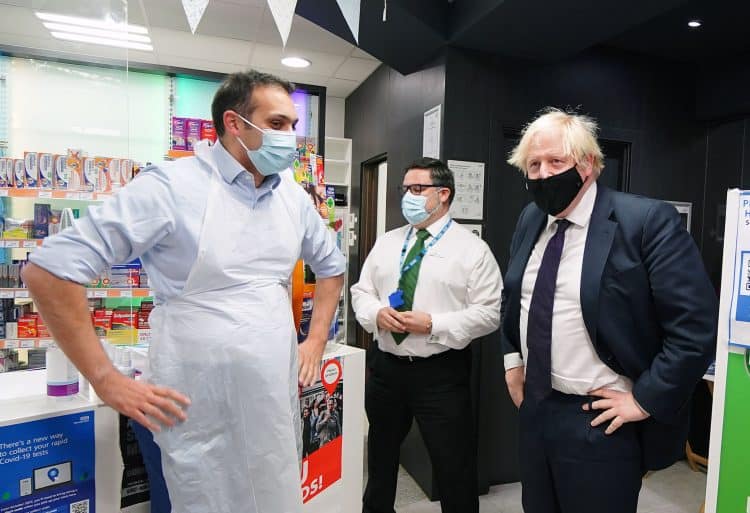 A councillor and deputy mayor in North Shropshire has defected from the Conservatives ten days before a crunch by-election in the seat.

Mark Whittle, deputy mayor of Market Drayton, joined Reform UK in what he said was “the most difficult decision I have ever made”.

Whittle said he joined the party, which was previously the Brexit Party, after meeting the Tory candidate in the race, Dr Neil Shastri-Hurst.

Whittle said: “As chairman of the Market Drayton Conservative Party and member of Shropshire Conservative executive, this is the most difficult decision I have ever made. Made only after a great deal of soul searching.”

He said he could not “possibly back a candidate from Birmingham who has zero knowledge of North Shropshire and the challenges our community faces”.

Richard Tice, Reform UK’s leader, said: “I am delighted that Mark has joined us, he has a history of 30 years public service and is utterly committed to his town and North Shropshire.”

The poll will be held on December 16 and was prompted following the resignation of former MP Owen Paterson.

Paterson resigned after he was found to have breached lobbying rules and after the Government U-turned in a bid to save him from immediate suspension.

Anthony Allen – who represents Market Drayton – is Reclaim’s first elected official since Fox launched the party on an anti-lockdown platform earlier this year.

The defections follow a strong performance by Reform in last week’s Old Bexley and Sidcup by-election, at which the party won 6.6 per cent of the vote.

Fox told The Telegraph he had “never encountered so much anger on the ground at the Conservative Party” as during the North Shropshire trace.

“There’s genuine, visceral anger at how they feel they’ve been knocked down by the sort of internationalist policies that the Tory party are trying to shove through,” he said.