Labour accused Boris Johnson of fostering a 'cash for access' culture in government. 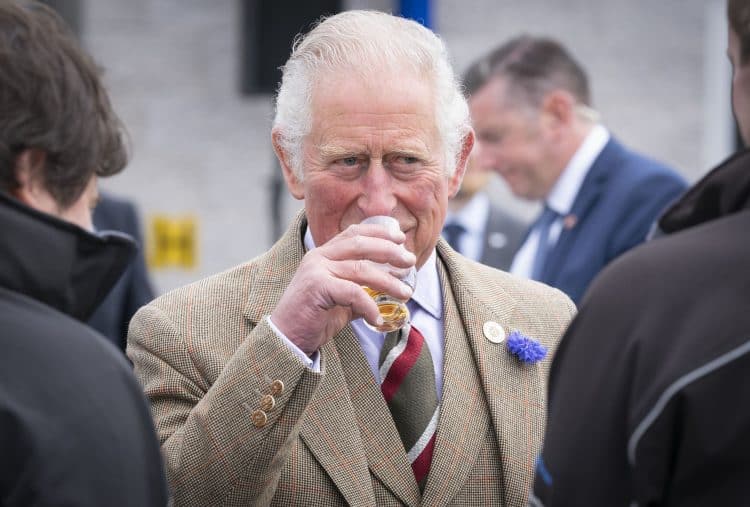 The chairman of the Conservative Party profited by giving mega-rich clients of his concierge company access to Prince Charles.

A bombshell report in the Sunday Times alleges that 45-year-old Ben Elliot, the Duchess of Cornwall’s nephew, introduced a member of his luxury concierge company Quintessentially to the future king after he had paid his company tens of thousands.

Mohamed Amersi, a 61-year-old telecoms millionaire, paid an annual fee of £15,000 to be an “elite” member of Quintessentially for several years before he was flown to meet the prince over an intimate dinner in Scotland in 2013.

After the introduction, Amersi reportedly became a member of the prince’s inner circle and a trustee of one of his charities, donating more than £1.2 million to the various organisations Charles sponsors.

In a video interview from his home in Mayfair, the telecoms mogul described the arrangement as “access capitalism”.

He said: “Unless you have somebody like him who opens these doors for you, it’s not possible, it’s not so easy.”

Asked if Elliot was running a ‘pay-to-play’ scheme, Amersi said: “You call it pay-to-play, I call it access capitalism. It’s the same point. You get access, you get invitations, you get privileged relationships if you are part of the set-up, and where you are financially making a contribution to be a part of that set up. Absolutely.”

Anneliese Dodds, the Labour Party chairwoman, said: “The latest allegations about Ben Elliot reveal the true scale of the ‘cash for access’ culture there is under Boris Johnson.

“It cannot be right that Ben Elliot is offering a select group of elite donors privileged access to the prime minister and the chancellor.

“And if the inducements to donate to the Conservative Party or become a client of Quintessentially include professing to offer access to the royal family then that is totally unacceptable.

“So if this has happened then Ben Elliot’s position is completely untenable and Boris Johnson has serious questions to answer.”

A spokesman for Elliot told the Sunday Times: “Mr Elliot assisted Mr Amersi in meeting the Prince of Wales because he wanted to support the prince’s charitable work, and Mr Elliot is proud that led to large donations from Mr Amersi to good causes. This was entirely about helping to raise money for charity.

“Mr Elliot does not raise money from Quintessentially members in his role as Conservative Party chairman. Mr Elliot has helped raise more than £13 million for charities through the Quintessentially Foundation, which has supported more than 50 charities. He is proud of this work. He has also worked to support many other charities and good causes across the UK.”