Philip Dunne, who is seeking re-election as the MP for Ludlow, made the remarks to Kuldip Sahota during a debate in a local church. 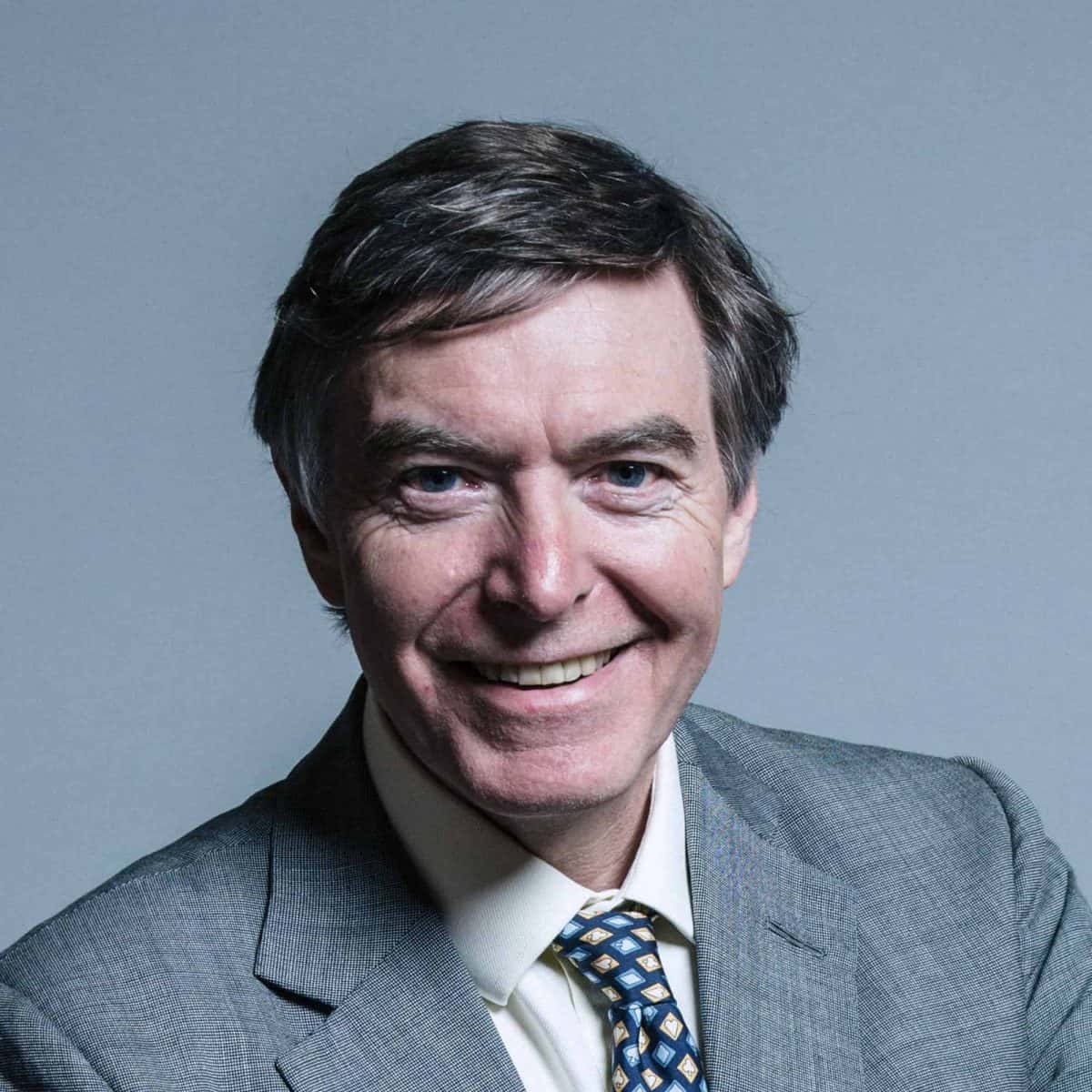 A Conservative candidate has been criticised after he told a Labour rival he was “talking through his turban” during a local hustings event.

Philip Dunne, who is seeking re-election as the MP for the Shropshire constituency of Ludlow, made the remarks to Kuldip Sahota during a debate in a local church on Wednesday evening.

According to witnesses, there was a sharp intake of breath and Mr Dunne only apologised at the end of the debate when he was told by Mr Sahota that the remarks were offensive.

Dunne insults Kuldip:”Kuldip you are talking through your turban”. Only after prompt by Kuldip did Dunne offer “unreserved apology”. Appalling !! Church Stretton Hustings 27th Nov.

Posted by Kuldip Sahota for Ludlow on Wednesday, November 27, 2019

Mr Dunne said: “I apologised to Kuldip Sahota for my comments last night. I apologise again unreservedly for the offence caused.”

A West Midlands Labour source told the PA news agency the comments were made during a debate on anti-Semitism and Islamophobia in the UK.

He said: “Kuldip doesn’t want to make a big deal of it because he is genuinely quite upset and embarrassed.

“He has been out in his constituency today and had Conservative voters come up to him saying they are appalled by the remarks made,” he said.

“The Conservative Party needs to reflect on what this means for them.”

Campaign group Sikhs4Labour condemned the remarks, calling them racist and said they should not be tolerated by the Conservative Party.

The Sikh Tories said: “We’re disappointed by the offensive remarks made by Philip Dunne at the Ludlow hustings. These comments are simply unacceptable.

“We recognise he has already apologised, and hope he and others will consider their words before referring negatively to the Sikh crown in future.”

Sikh politician Tanmanjeet Singh Dhesi, who is campaigning to be returned as Labour MP for Slough, said Mr Dunne’s comment was a “disgusting, racist remark”.

He said: “We were told by Boris Johnson that Tory members making racist remarks are ‘out first bounce’.

“Once again he is clearly lying.”

“Disgrace that Conservatives are standing by their candidate who has publicly shamed and humiliated the Sikh community,” he continued.

“Boris Johnson is sending the message that it’s OK to be racist towards British Sikhs and openly humiliate us in public forums.

“Philip Dunne should be immediately suspended from the Conservative Party and stripped of the honour the Tory leadership gave him this year.”